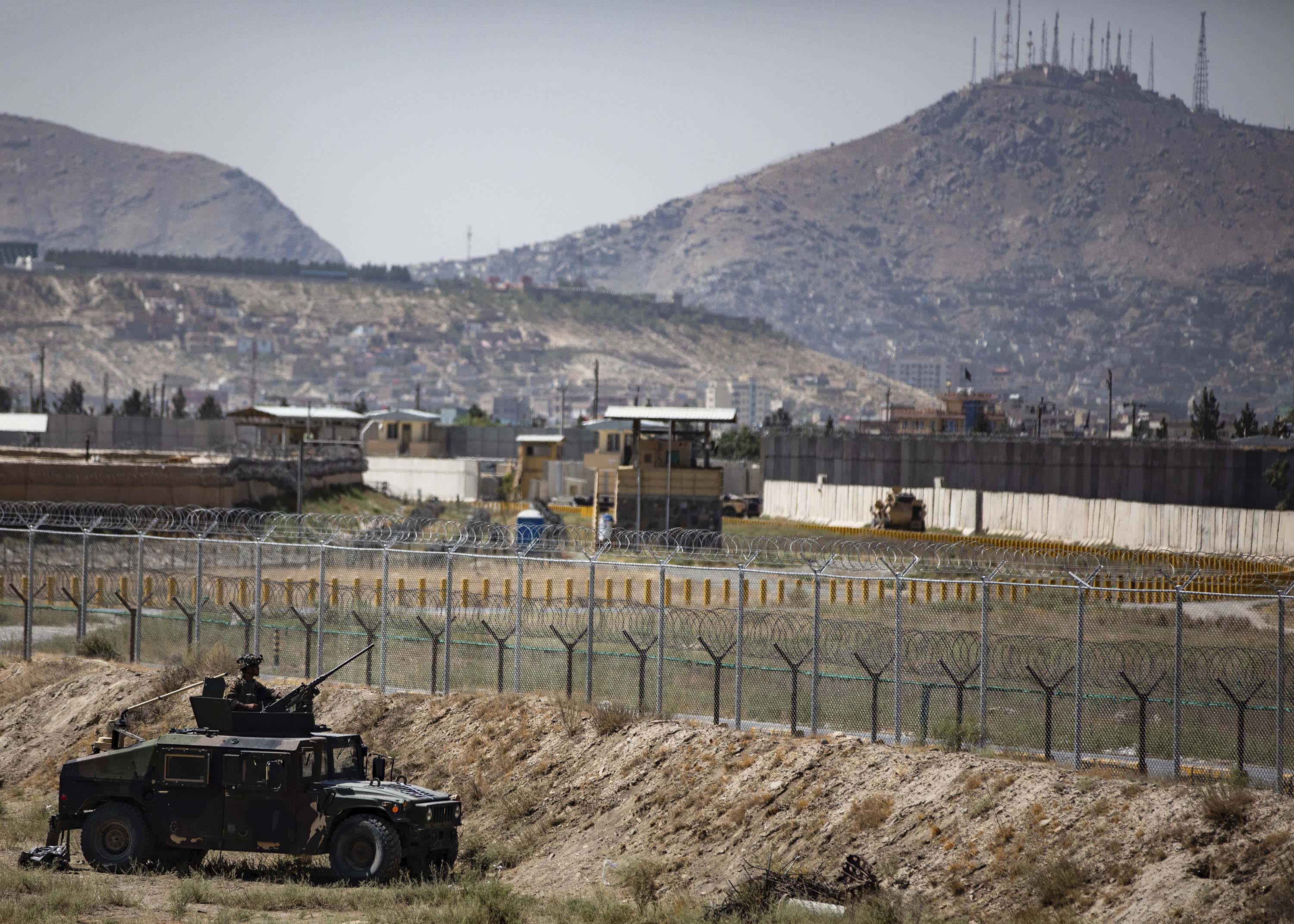 There are about 150 US citizens remaining in Afghanistan whom the United States needs to get to the airport, according to a source familiar with the situation.

The source said the estimate is the number known to need assistance to reach the airport as of 8 a.m. local time Thursday morning.

They added that since midnight local time, 200 people had been evacuated to the base and airlifted. This brings the total number of US citizens evacuated since August 14 to 4,700, the source added.

The statement suggests that the operational total of Americans due to be evacuated is lower than the broader totals provided by US Secretary of State Anthony Blinken.

Blinken said Wednesday afternoon there were 500 identified Americans who needed help getting to the airport. Blinken added that there were another 1,000 people who might need help, but whose citizenship or desire to leave was uncertain. Given the overnight evacuation rate, the operational total of 150 may be a revised update of Blinken’s total of 500, and may even include some of the 1,000 uncertain cases.

The source added that there were still 36 hours to go until the evacuation operation was completed, and the focus was now on local Afghan personnel working for the US Embassy. “US citizens are still arriving, but their focus has shifted to local staff,” the source said.

The source estimated that there were around 1,800 Afghan employees from the local US Embassy left to get to the airport and “36 hours to do so”. They had already picked up 1,300 local employees and evacuated them, they said.

Access to the base is increasingly difficult, according to the source. The source added that all gates to the base were now closed except for the one Afghan security forces unofficially used to usher in their evacuees.

The main airport access point for many Special Immigrant Visa (SIV) holders, the Abbey Gate, was “entirely” closed earlier Thursday, possibly due to one of the many IED threats, they added. “They kind of got people through yesterday, but I think it’s totally gutted and shut down now. They had multiple IED threats the whole time.

The source added that the gate closures mean there are “tons of special interest groups circling the airport in buses trying to figure out how to get in. Very little can be done for them, even s “They’d like to help. So literally no one else can come in,” unless they’re escorted. “Not even approved SIVs.”

The source expressed frustration with how connections in Washington DC forced the operation to prioritize certain people. “These Congressional/WH Special Interest Groups that keep showing up distract from the core mission of getting these people out to whom we, the United States, have given our word.”

The source said the evacuation operation – although it is already drawing to a close – would end on Friday. The source added that the Brits were leaving on Thursday evening. CNN has contacted the UK Ministry of Defense for comment.