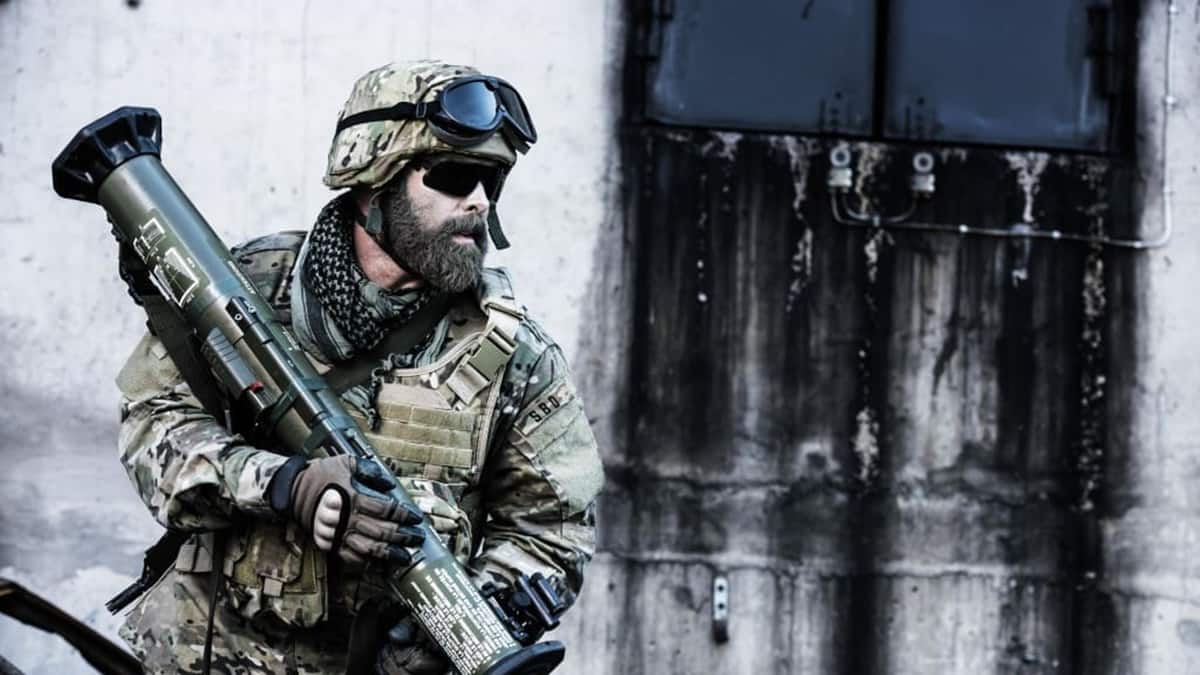 This weapon can be used by a single soldier and has proven effectiveness against helicopters, armored vehicles, personnel, structures and landing craft.

The Indian Army and the Indian Air Force are the new AT4 customers, from SAAB in Sweden. Indian forces already use SAAB’s Carl-Gustaf system. The single-shot weapon was selected by the Indian Armed Forces through a competitive program.

What does the Indian armed forces earn?

The Swedish company SAAB gives the Indian forces AT4CS AST. This can be fired from confined spaces like bunkers, from inside buildings, and other urban environments.

AT4CS AST offers a tandem warhead with a breach or blast mode. This mode, according to an official statement released by the company, is optimized for destroying structures that can create an access point there and defeating enemies inside buildings.

Who signed the contract?

News of the contract signing was shared by the Swedish company on its website on Thursday (January 20, 2022). The contract was signed by FFV Ordnance AB, the arm responsible for the company’s Ground Combat offering in India.

This is a preloaded weapon system. It is completely disposable.

It is in the lightweight, portable range.

It comes with a unique shaped charge warhead and it is specially developed. And, it provides outstanding back armor effect inside the target.

Learn more about AT4

Based on information available in the public domain, this is one of the most capable families of support weapons available on the market.

This weapon can be used by a single soldier and has proven effectiveness against helicopters, armored vehicles, personnel, structures and landing craft.

It can be used to strike vital enemy assets, and can also be used to protect supply points and fixed installations.

It comes with an 84mm caliber warhead, which provides improved performance and power.

According to the official statement released by the company, Görgen Johansson, Head of Saab’s Dynamics Business Area, said: “Indian Army and Indian Air Force can be confident knowing they have the necessary firepower to give them the advantage.”

Highlighting the capabilities of the new system that the Indian Armed Forces are getting, Ola Rignell, President and Managing Director of Saab India, said: “Selecting the system through a competitive process underscores Saab’s commitment to bringing the forces Indian latest systems.

The US Army also uses it

New versions of the weapon were introduced to the market in 2014. And the new variants are part of the proven AT4CS family. They rely on Saab’s AT4 family of disposable weapons as well as the 84mm modular product line, including the Carl-Gustaf multi-purpose reloadable weapon system.

Financial Express is now on Telegram. Click here to join our channel and stay up to date with the latest Biz news and updates.