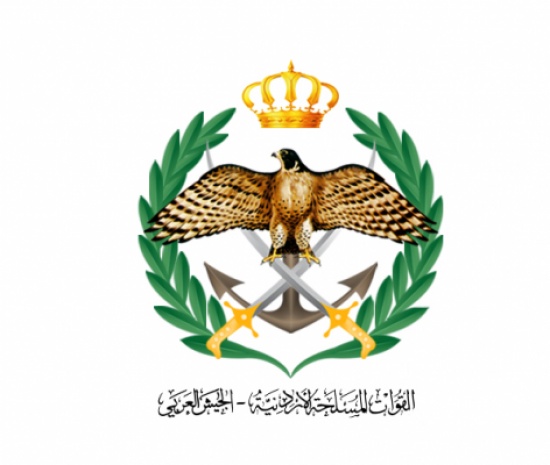 Ammon News – The joint chief of staff of the Jordanian Armed Forces and the Arab Army (JAF), Major General Yousef Huneiti, said on Tuesday that the general command insisted on the development and modernization of its units, providing trained human resources and using technology to increase their capacity. to defend the country’s borders and deal with any threats to national security.

He said during a visit to Eastern Military Zone Headquarters yesterday, where he was briefed by Commander Brig. General Naji Manasir on operational, training and logistical tasks and future plans, highlighting the combat readiness of the troops to respond to any border threat or attempt to undermine the security of the Kingdom.

Huneiti said that the JAF will provide the units with various armaments and equipment in order to carry out their tasks effectively and respond to regional threats at all levels, praising the efforts of the Eastern Military Zone personnel, their professionalism and morale.

This year, the eastern military zone has thwarted numerous infiltration and drug smuggling attempts by militias and organized gangs along the border.