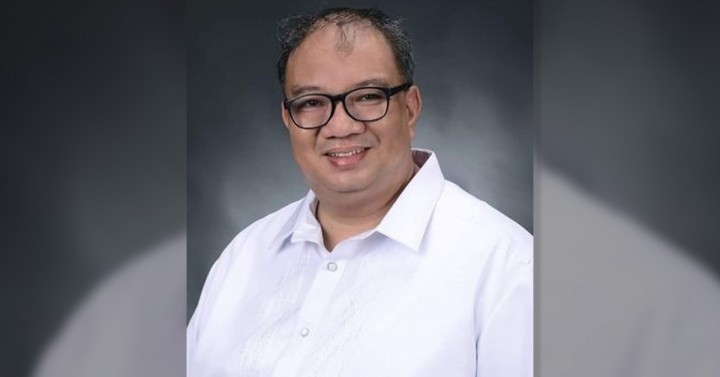 CITY OF ILOILO – Proposed Human Rights Defenders Bill is nothing more than a tool to ‘undermine’ government security forces and efforts to end armed conflict from local community , Western Visayas

Deputy Provincial Prosecutor Flosemer Chris Gonzales, spokesperson for RTF6-ELCAC, called it a “desperate attempt” by the Communist Party of the Philippines-New People’s Army-National Democratic Front (CPP-NPA-NDF) to derail gains of the national TF -ELCAC and the Filipino people.

“It is an affront and an insult to all of us government employees and civil servants who have worked for peace by adapting the whole nation approach and good governance under the NTF-ELCAC,” he said. Gonzales said in a statement.

He added that the country had more than enough laws and statutes protecting the civil and political rights of citizens.

Moreover, he is winning the war for peace as people and communities have been liberated from the clutches of the CPP-NPA-NDF.

“The campaign for good governance has won the trust of our people and has effectively tackled the root causes of the communist terrorist insurgency,” he said.

Gonzales called on well-meaning members of the House of Representatives with political will and courage to stand up against terrorism to “reject the bill at all costs.”

On Monday, Congress approved the bill in third and final reading with 200 affirmative votes, zero negatives and no abstentions.

Bill 10576 or the Human Rights Defenders Protection Act seeks to grant human rights defenders the right to promote and protect human rights and fundamental freedoms; forming groups, associations and organizations; solicit, receive and use resources; seeking, receiving and disseminating information; and developing and defending ideas on human rights, among others.

A counterpart measure, meanwhile, is pending in the Senate.

Gonzales said the title of the bill is a “misnomer” since it presents itself as a law for human rights defenders, but the content “aims to erode and destroy the legal structures that guarantee that the rights of the people are defended, preserved and respected”. . (NAP)