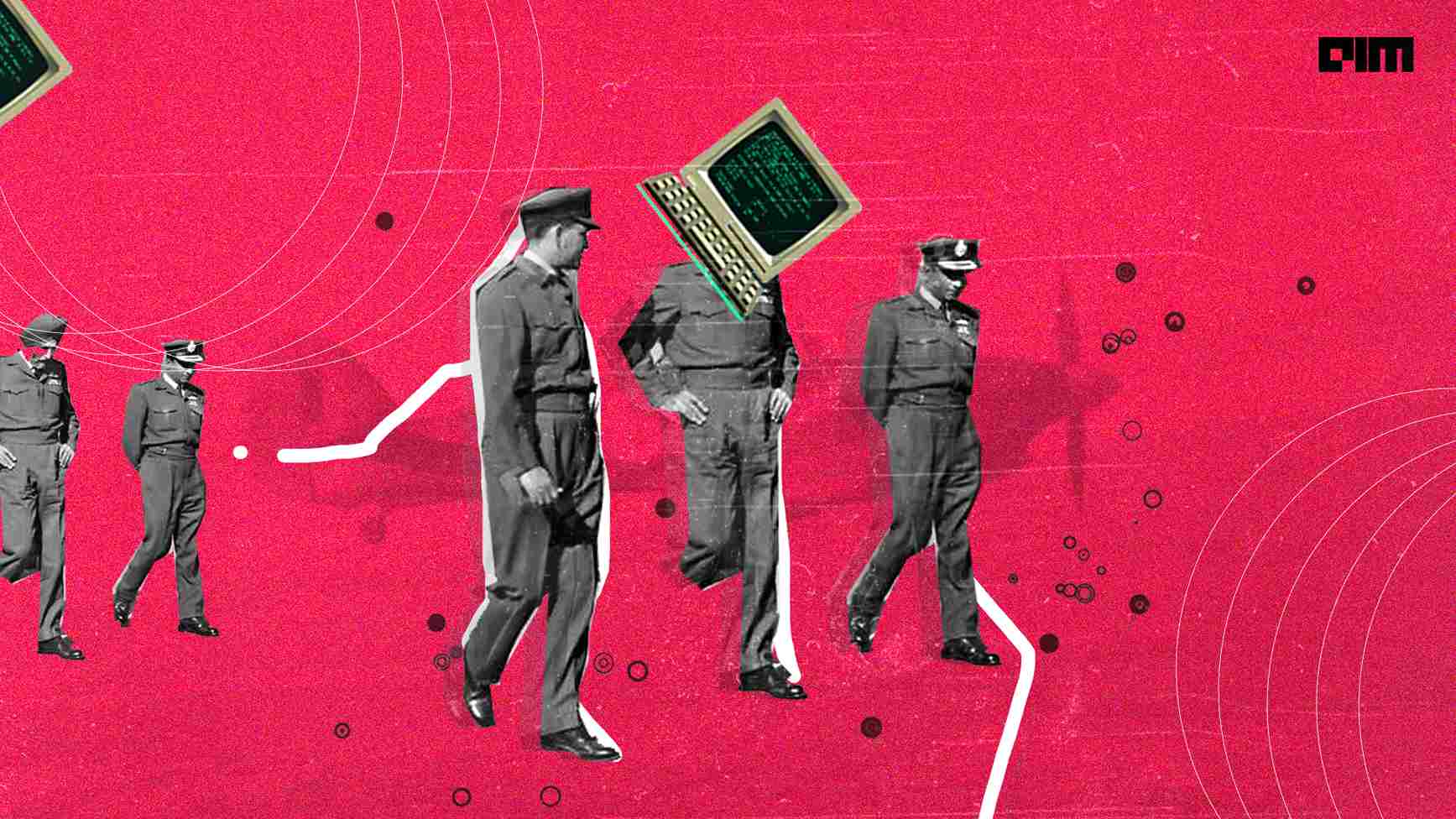 Just a few days ago, Defense Minister Rajnath Singh said that the Defense Research and Development Organization (DRDO) is adding new chapters such as information technology, artificial intelligence and robotics in technological warfare. He added that DRDO strives to prevent various present and future dangers in a very futuristic approach and the first of its kind. Last year, Ajay Kumar of the Ministry of Defense (MoD) told the media that the armed forces would soon have to migrate to 5G networks to effectively use unmanned vehicles and artificial intelligence.

New era technologies such as artificial intelligence, IoT, machine learning, 5G and quantum computing have now penetrated all major sectors. If used correctly, they can be extremely powerful in transforming the performance of these sectors. These technologies can completely transform Indian defense capabilities. The armed forces are slowly but surely advancing and embarking on a new era of technological warfare.

Already integrating the technologies of the new era

How to move forward

In order to bring about a change in the functioning of the systems for the armed forces of the country, various measures can be taken. Some are:

Autonomous and unmanned weapon systems used in surface, air and submarine warfare use AI. They can differentiate and destroy potential enemy points and targets, and these also have the ability to accumulate data and can act as centers for data collection and analysis, which can be used in military decision-making.

Effective private sector participation in the creation of software, products and algorithms for the armed forces can foster innovation and move India forward in the race to deploy advanced technologies. Indian startups are globally known for raising the standards of innovation, and the armed forces will be wise to utilize this potential of the country’s private players. In recent years, there has been a keen interest from private actors to also meet the needs of the armies.

The IITs, NITs, IIScs and TIFRs are home to some of the best minds driving innovations that can revolutionize the technology landscape. The armed forces must tap into it to bring cutting-edge products out of the labs into real-world situations. A collaborative effort between the military, industry and academia is essential to integrate new capabilities into systems.