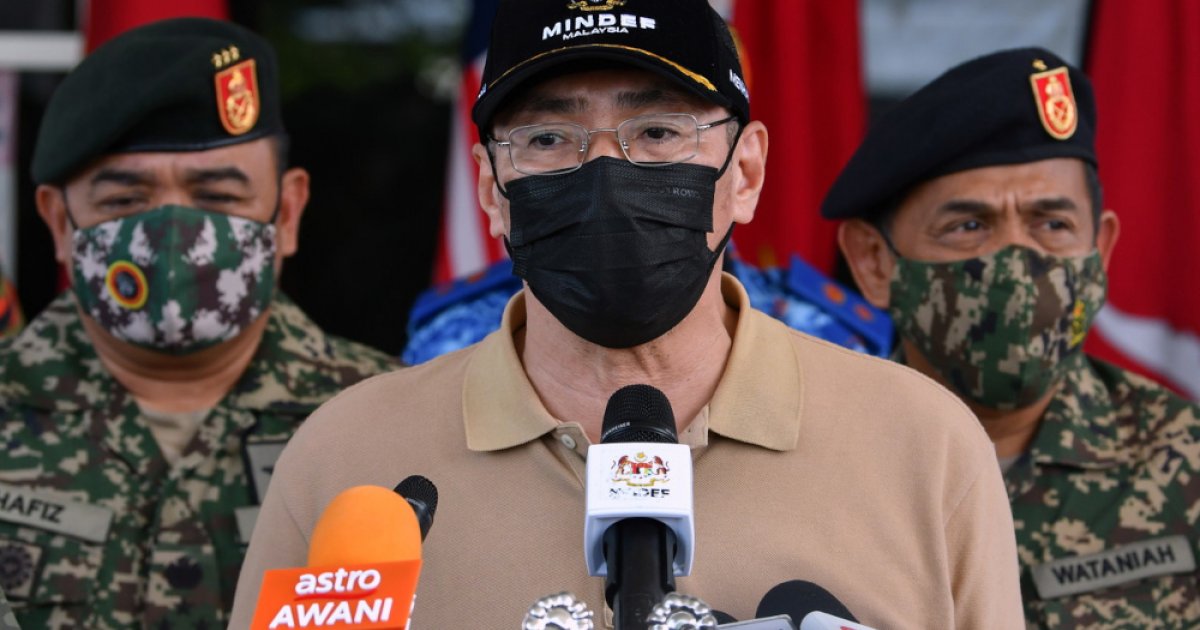 Defense Minister Datuk Seri Hishammuddin Hussein, however, said the method of proceeding with the project would be announced after the Cabinet makes a final decision.

He said the most important issue in the LCS issue was that the planned ships should be handed over to the Royal Malaysian Navy (RMN).

“Secondly, it is to ensure that the companies involved, including the stakeholders, are compensated, in particular those who work as sellers, including many veterans of the armed forces,” he said during of a press conference.

He had previously witnessed the signing of a memorandum of understanding between the Ministry of Defense and several defense industry players at the Defense Services Asia and National Security Asia 2022 exhibition here today.

Hishammuddin also explained that if the LCS issue is not resolved, it could affect the financial situation of the Armed Forces Fund (LTAT), which would impact its contributors.

He also said his talks with French Defense Minister Florence Parliy on the matter were ongoing so far.

The LCS program is part of the RMN’s 15 to 5 development plan aimed at strengthening the country’s naval assets and the six ships planned were based on the Gowind design of the French company Naval Group (formerly DCNS).

Meanwhile, referring to Kuwait’s F/A-18D (Hornet) fighter jets, Hishammuddin said Malaysia was making plans and had been in negotiations to look at Kuwait’s decommissioning process.

“It is still in place, but it involves bilateral relations between Malaysia and Kuwait. God willing, it will happen and it would add value to our immediate plans,” he added.

It was previously reported that the Royal Malaysian Air Force (RMAF) is currently in the process of procuring a number of F/A-18D (Hornet) fighter jets from Kuwait. — Bernama