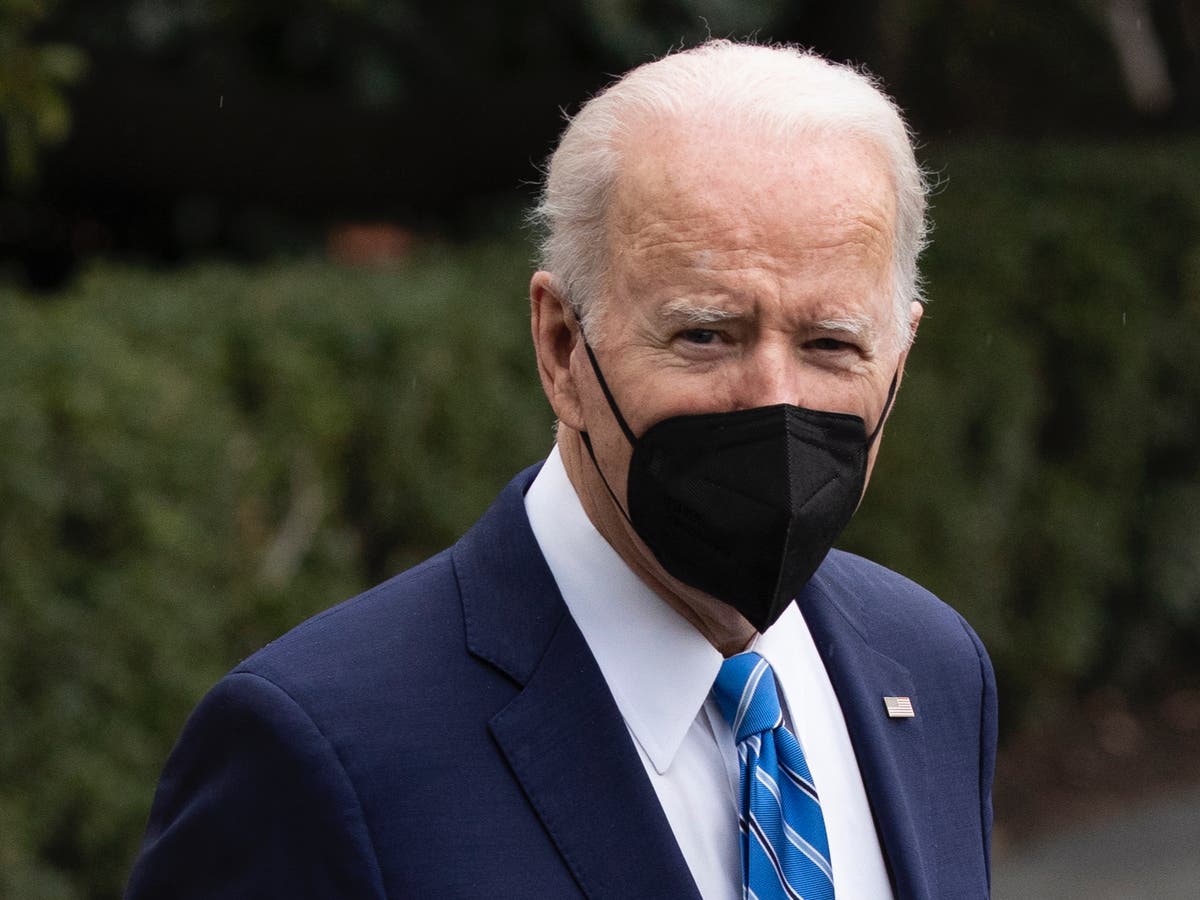 Iowa authorities have announced the arrest of a 25-year-old man who allegedly wanted to kill Dr. Anthony Fauci and President Joe Biden.

Kuachua Brillion Xiong was arrested on Dec. 21 while in possession of an AR-15 rifle, ammunition, loaded magazines, body armor and medical kits, according to a criminal complaint.

Mr Xiong Recount Investigators said he would “do whatever it takes” to kill US government leaders on his “blacklist,” including the president and his chief medical adviser.

US Secret Service agent Justin Larson said the 25-year-old left his home near Sacramento, California on December 18 with instructions for the White House, in connection with a criminal complaint.

He had a hand-drawn map of the White House which included a “weak spot” which Mr Larson said had been “identified during his research prior to the attack”.

Mr. Xiong also told investigators that he “intended to go straight to the White House … to kill people in power”, and that he would have continued driving if he had not stopped.

The criminal complaint identified Mr. Xiong as a Merced grocery store employee, and which Mr. Xiong told investigators was just a cover “until God called” to fight evil demons in the White House “”.

“Xiong stated that he had no intention of returning to California to see his family because he planned to die battling evil demons in the White House,” the complaint added.

He was charged with uttering threats against a former US president and is currently being held in Pottawattamie County Jail, Iowa. The charge is a federal crime.

According to reports, the complaint was unsealed by a judge ahead of a detention hearing on Thursday.

It was not clear if Mr. Xiong had a lawyer.