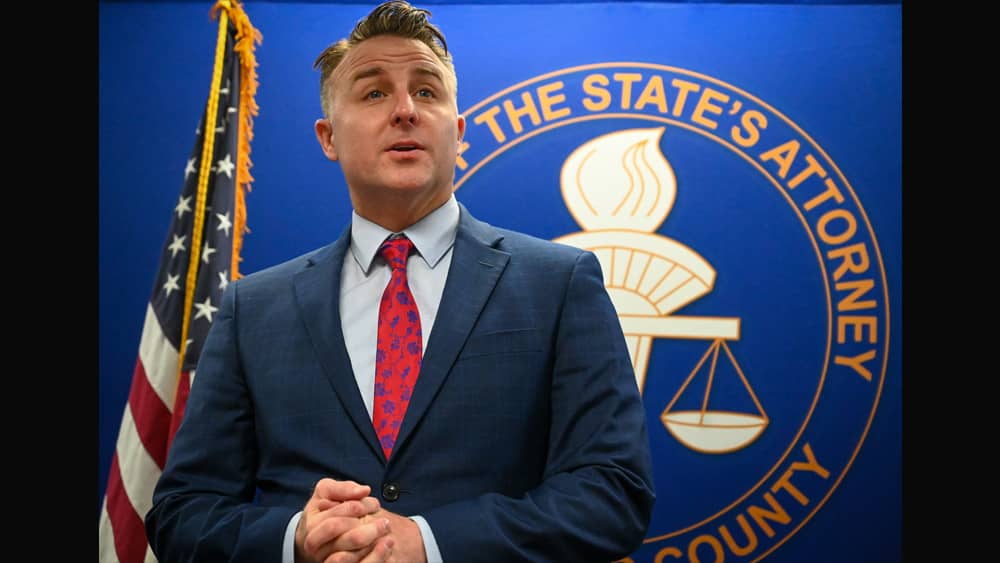 The man who was shot by police in May outside the Hard Rock Rockford casino in Illinois is believed to have died on Thursday. He has been identified as Bradley James Thompkins, 51.

Thompkins was treated at Saint Anthony Medical Center in Rockford, Illinois for his injuries. He was in critical condition.

The Rockford Registry Star, a local newspaper said Thompkins was injured May 28 in a clash with officers when he pointed a gun at officers, police said. He was injured by a deputy and two policemen.

He had pointed the gun at his head and fired a shot in the air before pointing the gun at officers, a local Illinois prosecutor said.

Thompkins was hit by bullets in the midsection of his body, the prosecutor said.

The incident happened in the casino parking lot, near the entrance gate to the resort. It is believed he was inside the casino prior to the confrontation with officers.

Two officers from the Rockford Police Department and a Winnebago County Sheriff’s Deputy each shot Thompkins. They were taken to a local hospital for examination and then released. They did not suffer any physical injuries.

“When confronted by officers, Thompkins held a gun to his head,” Winnebago County State’s Attorney J. Hanley said at a press conference after the incident. “Thompkins fired a shot in the air before lowering and aiming his gun at the officers.”

The Winnebago-Boone County Integrity Task Force continues to review the officer involved in the shooting. It’s standard procedure for a shootout involving an officer. The task force is made up of officers from 15 Boone and Winnebago county police departments.

This includes body camera video from the officers, as well as casino surveillance video.

The task force will report back to Hanley’s office.

Use of deadly force

Prosecutors will then conclude whether the officers acted within the law regarding the use of deadly force. Hanley, a former assistant United States attorney, explained the standard used under Illinois law.

“An officer may use deadly force when, based on all of the circumstances, the officer reasonably believed that deadly force was necessary to defend against an imminent threat of death or serious injury to the officer or other ‘other people,’ Hanley said.