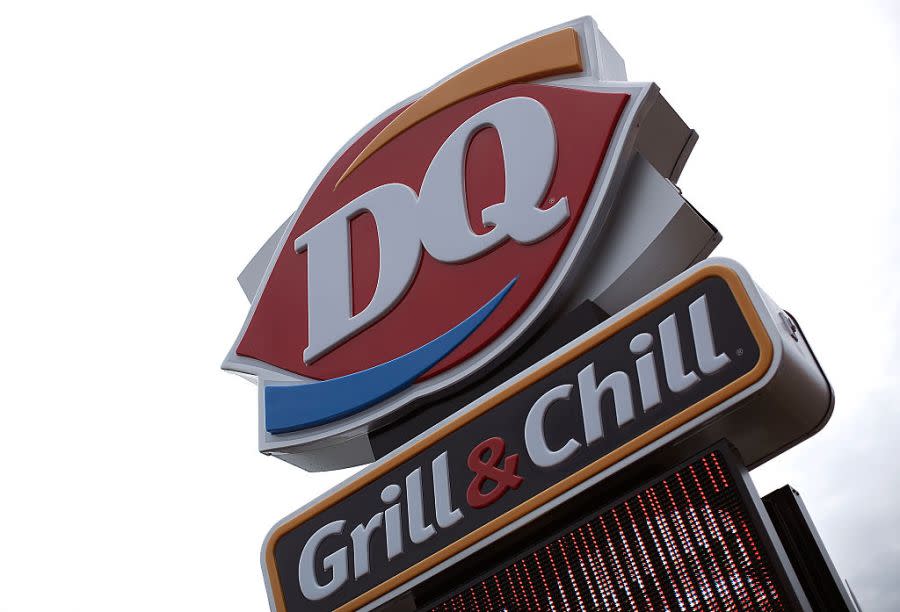 WESTMORELAND COUNTY, Pennsylvania (WTAJ) – A gunman wearing a rainbow wig claimed he was trying to “restore Trump as president” when he was arrested at a Dairy Queen in Pennsylvania last week.

Police were alerted to reports of a motorist driving erratically in Westmoreland County on the afternoon of September 10, according to a Delmont Borough police report. As officers searched for the driver’s Jeep, they were informed that he had parked in the parking lot of a Dairy Queen and entered the business wearing a bright yellow vest, rainbow wig and a handgun.

Police made contact with the suspect, later identified as Jan Stawovy, 61, of Hunker, Pennsylvania. According to an affidavit, Stawovy first claimed he was working “undercover with Pennsylvania State Police working on a major drug sting.”

Police said Stawovy then claimed he was “talking to God” and that he was a “prophet” and would “kill all the Democrats because Trump was still president.”

He said he was working to “make Trump president of the United States,” according to court documents.

Stawovy reportedly told police he knew the Dairy Queen workers and that they would “vouch” for him. The manager told police that Stawovy was in the store earlier that day when he placed $120 on the counter as a tip for “non-Democrats.” They told the police they didn’t know who he was.

One of the responding officers noted that the man was suffering from a “mental health crisis”. He was taken into custody and taken to hospital.

A search of his car revealed two other loaded handguns – a 9mm and .22 caliber – as well as 62 rounds. Police noted that Stawovy did not have a concealed carry permit.

For the latest news, weather, sports and streaming videos, head to The Hill.