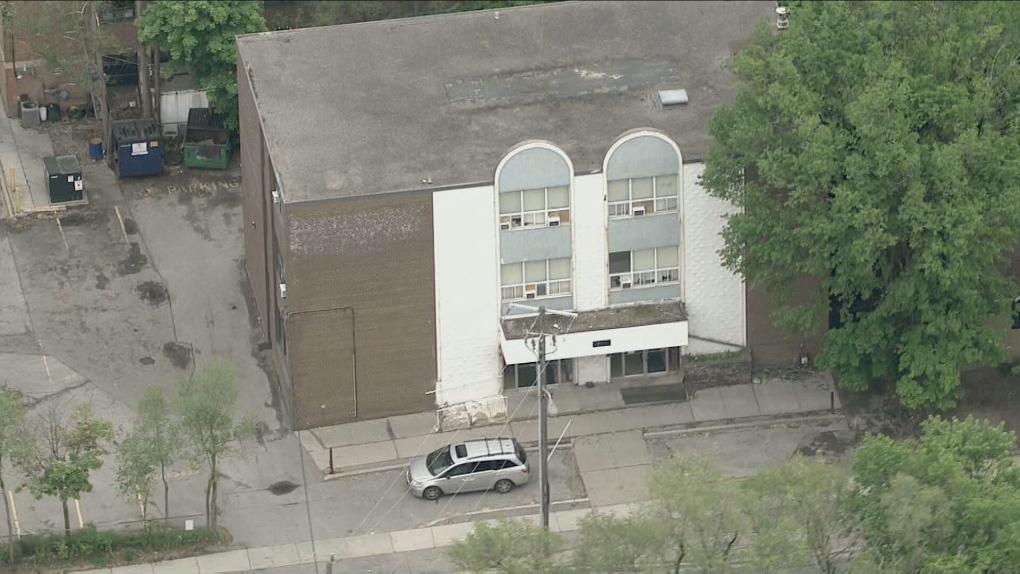 A 21-year-old Toronto man is facing a slew of charges following an alleged hate-motivated incident at a Jewish school in North York.

The incident, which Toronto police say appears to be isolated, happened Wednesday at Yeshiva Gedolah in Toronto near Lawrence Avenue West and Bathurst Street.

According to Toronto police, a man was riding his bicycle on school property when he was confronted by students because he was on the property.

This individual would have returned shortly afterwards and would have started yelling at the students. Police said he also made anti-Semitic comments.

School staff then confronted the man and a physical confrontation erupted in which a member of staff was threatened and assaulted, police say.

Kyle McLeod, 21, of Toronto, was arrested and charged with various offenses including assault with a weapon. He is due in court on July 28.

The Toronto Police Hate Crimes Unit is involved and is investigating this incident as an alleged hate-motivated incident.

Uber has confirmed that the man charged is one of its delivery people.

“We have zero tolerance for violence or hatred on the Uber platform. We are reviewing the matter and will take appropriate action,” a spokesperson told CP24.

According to the company’s community guidelines, all users should treat each other with respect. Violence and discrimination of any kind are not tolerated.

Uber says it has a team of former law enforcement professionals who work with police to respond to urgent needs and tell them how they can help with investigations.

“It is extremely disturbing that a gunman violently threatened people in a yeshiva and, even more disturbing, shouted that he wanted to kill Jews. …and the perpetrator must face the consequences of his disturbing actions,” said Jaime Kirzner-Roberts of the FSWC. Director of Policy, in a May 26 statement.

Speaking to CP24, Kirzner-Roberts said the incident is “very disturbing to the community”, particularly because it targets children.

“We are really grateful that the Toronto police took control of this situation fairly quickly, that they brought charges against the author,” she said, adding that political and community leaders as well as the police should jointly develop a strategy to combat all hate crimes.

“Now we can only hope that he will be held accountable for the fear he left in the hearts of our community.”

The incident comes as Toronto reports a 22% year-over-year increase in hate crimes, the majority of which are directed against the city’s small Jewish community.

“Such an attack follows the Toronto Police Service’s most recent annual hate crimes report which once again showed the city’s Jewish community to be the most targeted group. Jewish students deserve to go to school without fear of threats and violence,” said Kirzner-Roberts. said.

Toronto Mayor John Tory tweeted about the charges in the incident, saying “anti-Semitism has absolutely no place in our city.”