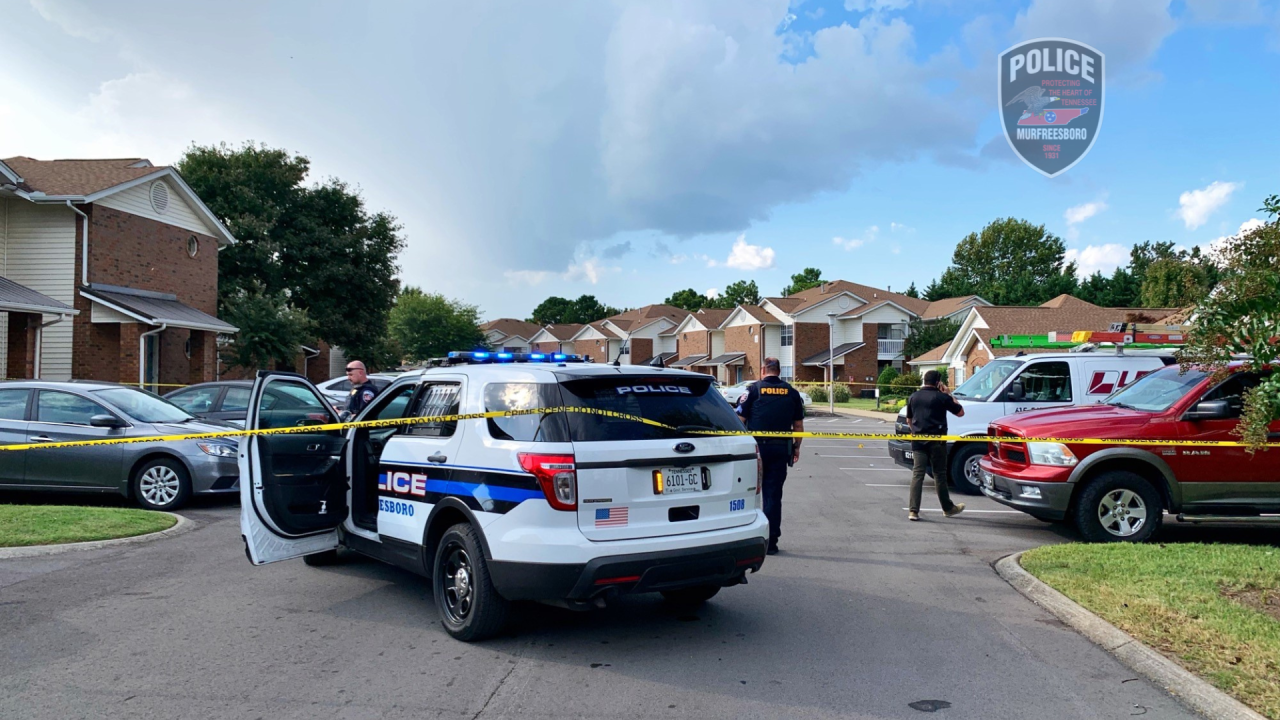 MURFRESBORO, Tenn. (WKRN) — An investigation is ongoing after a man was shot multiple times in a Murfreesboro apartment complex on Sunday afternoon, police say.

The Murfreesboro Police Department said the incident happened in the parking lot of Hawthorne South Apartments on Indian Park Drive around 3:15 p.m. on Sunday, September 25.

📧 May the breakup come to you: Subscribe to News 2 email alerts →

Based on the preliminary investigation, authorities reported that a man with a gun approached a car in the parking lot, but a man inside a white Chrysler 200 drove away. fired a few shots, repeatedly hitting the man standing outside.

Officials said the man who was shot was taken to hospital and is currently in stable condition.

Although the exteriors of two neighboring apartments were hit by bullets, no one else was injured, police said.

Authorities said they are working to determine a motive as they continue to investigate the shooting, adding that the men involved may know each other.

The department also said investigators believe Sunday’s shooting was an isolated incident and there was no immediate threat to the public at this time.

Murfreesboro detectives would like to interview the driver of the Chrysler to get his version of what happened, as well as a teenager who was in the parking lot during the shooting. These two people are asked to call Lt. James Abbott at 629-201-5523.