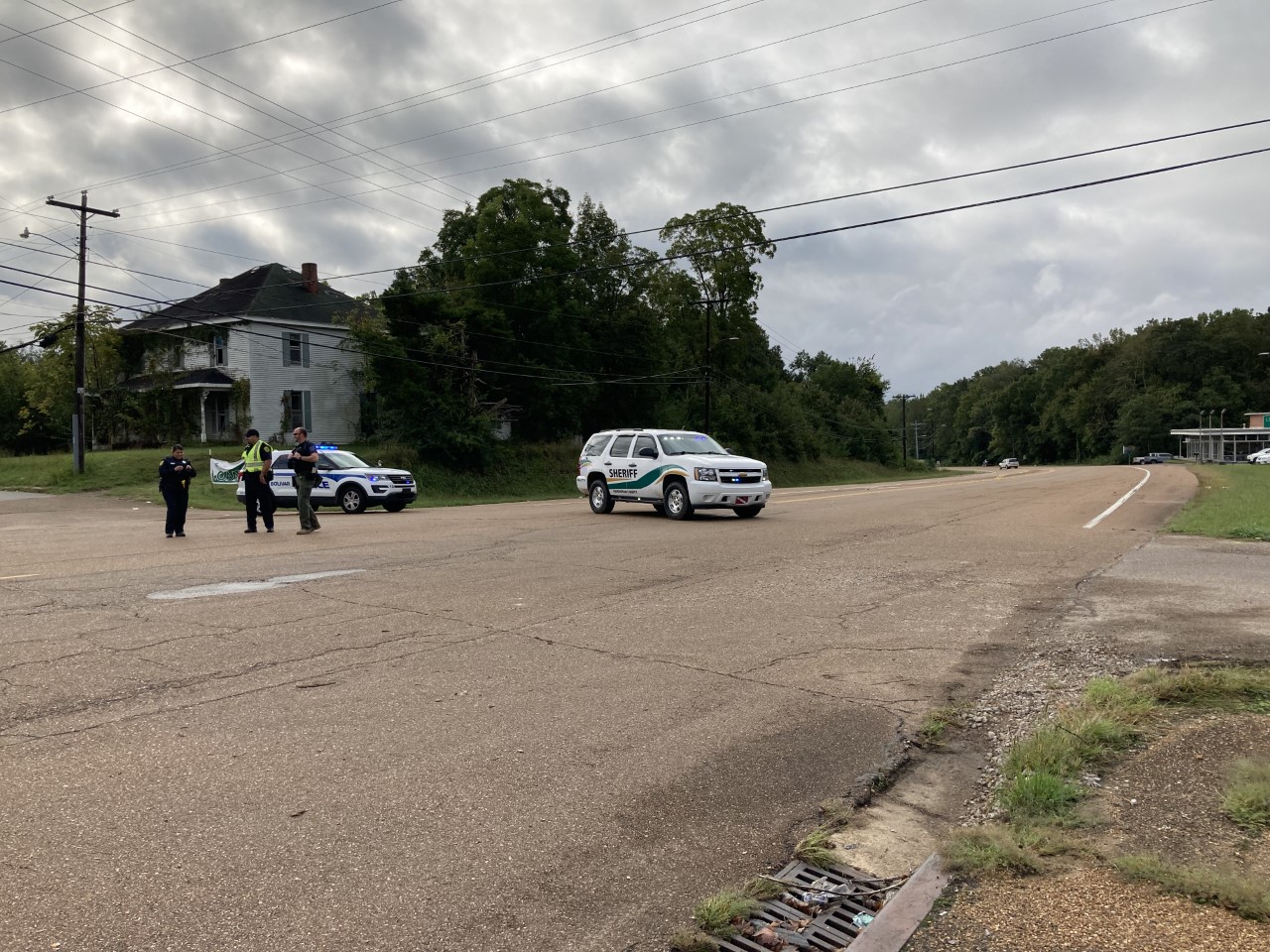 The Tennessee Bureau of Investigation has identified the deceased man as Andra Davon Murphy, 43, of Toone, TN.

No officer was injured in this incident.

TBI officials say that shortly before 6 a.m., a man approached correctional officers outside the prison and started shooting officers. Bolivar police reportedly responded, but the man had already left.

However, said TBI spokeswoman Keli McAlister, he returned to the scene and, according to preliminary information, got out of his vehicle while still armed and confronted the police. Officers retaliated, hitting Murphy.

District Attorney Mark Davidson said Murphy was not a current or former employee of the criminal justice complex.

“Due to a tragic incident at CJC in the early hours of October 6, the General Sessions Court has been postponed to October 13.”