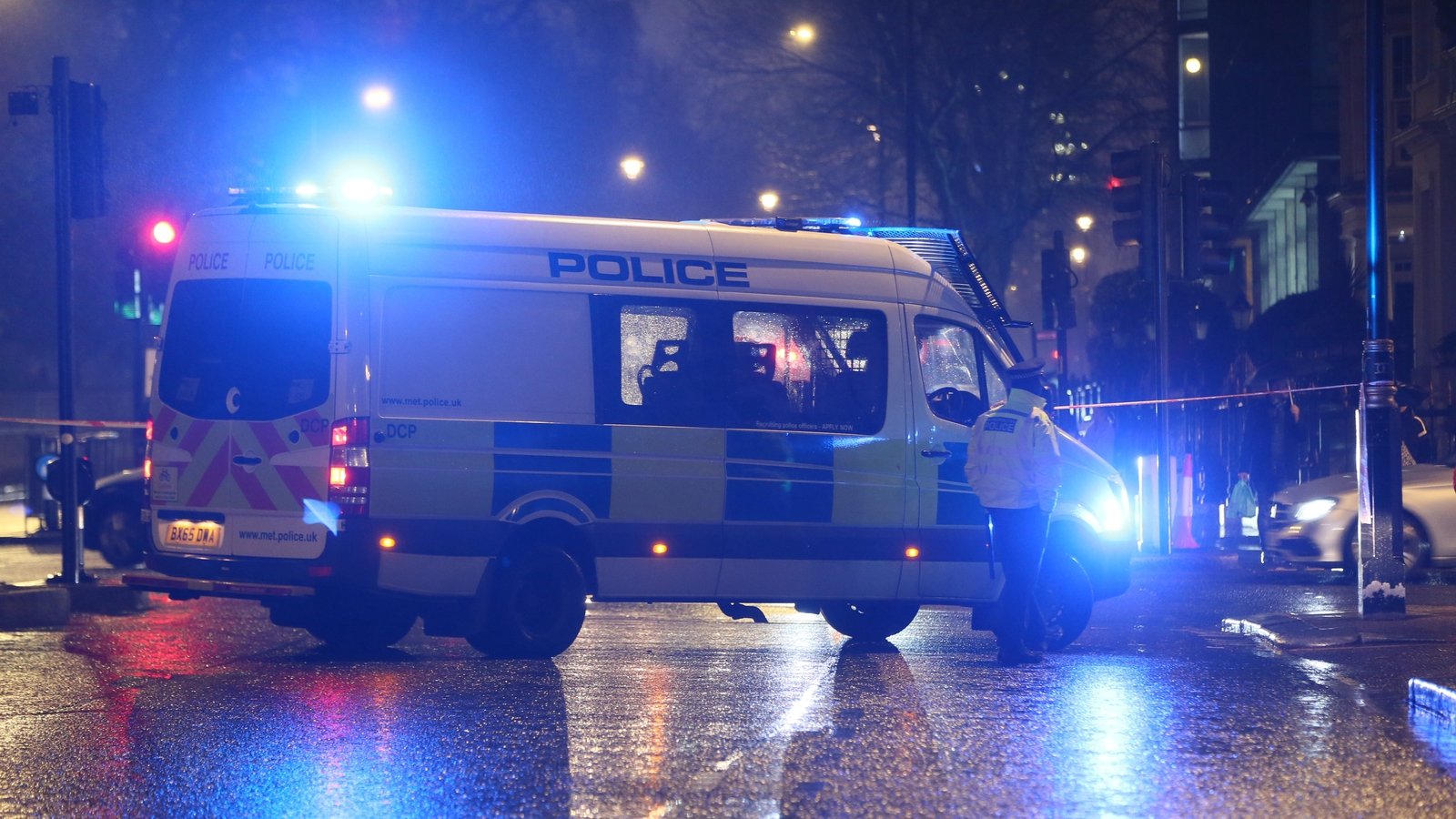 Armed officers in London have shot dead a gunman in an incident that is not being treated as terrorism.

A specialist unit was called after reports of a man seen with a gun at a bank and bookmaker in the Kensington area shortly after 3pm.

About 20 minutes later, the unit stopped a vehicle and shots were fired. Paramedics including an air ambulance were called but the man was pronounced dead just before 4.10pm.

“Efforts are underway to confirm the identity of the man and notify his next of kin,” the Metropolitan Police said in a statement.

“The Met’s Professional Standards Branch has been advised and the incident has been referred to the Independent Office for Police Conduct.”

He added: “The incident is not being treated as terrorism.”

The British police are not systematically armed and shootings are rare.

The most recent data suggests there were 30 shooting homicides in England and Wales in the year ending March 31, 2020, representing 4% of all homicides.

Britain recently raised its terror threat level to the second highest category after a failed bomb attack in Liverpool in November.

A sitting MP was also stabbed to death while meeting voters near Southend, east London, the previous month.

Police and prosecutors linked both attacks to extremism.