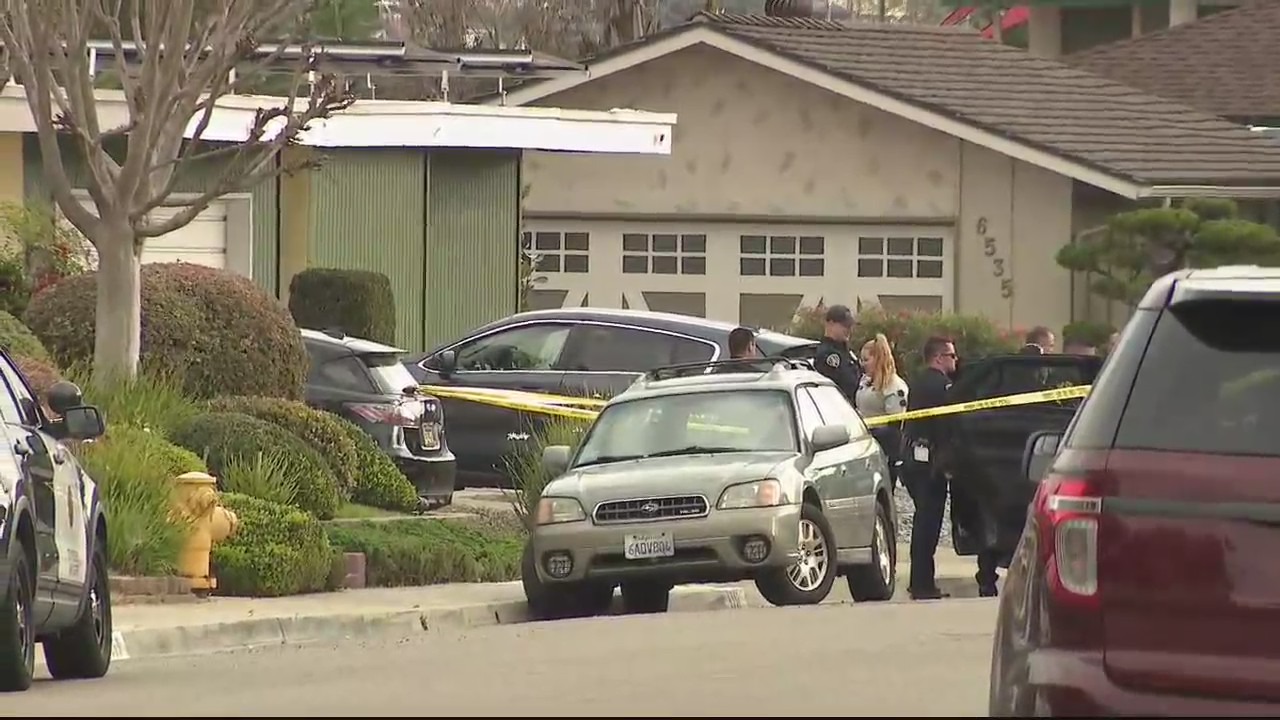 SAN DIEGO — A man who was shot by police last week after pointing what “appeared to be a handgun” at officers but turned out to be a BB gun died Thursday, authorities said.

The incident began when officers received a call around 4:11 p.m. on March 30, about a man with a gun who had threatened to shoot family members as well as himself. at 6500 Bonnie View Drive in San Carlos. According to Lt. Andra Brown, Farnham was a resident of the house where police were called.

“Officers responding to the call met at a nearby park to develop a plan to bring the man to safety,” Brown said. “The plan included less lethal options, such as long-range impact weapons and police dogs.”

A 91-year-old ‘reporting team’ then left the house and walked towards officers as they took up residence outside the house, according to the SDPD.

“Before officers could get more specific information from the man, the suspect entered the open garage and pointed what appeared to be a handgun at the officers, prompting a sergeant to draw his service weapon and to shoot,” Brown said. “The man was hit at least once by gunfire.”

First responders were able to rescue and transport Farnham to a local hospital, where he underwent emergency surgery, Brown said. Farnham died the following day around 3 p.m.

The name of the sergeant, a 14-year veteran with the SDPD, is not being released at this time, Brown said. He is currently assigned to the police canine unit.

Editor’s note: If you feel distressed or worried for the well-being of a loved one, help is available through the National Suicide Prevention Lifeline at 800-273-8255. It provides free, confidential emotional support 24 hours a day, seven days a week. You can also call a loved one, a member of the clergy, or 911.