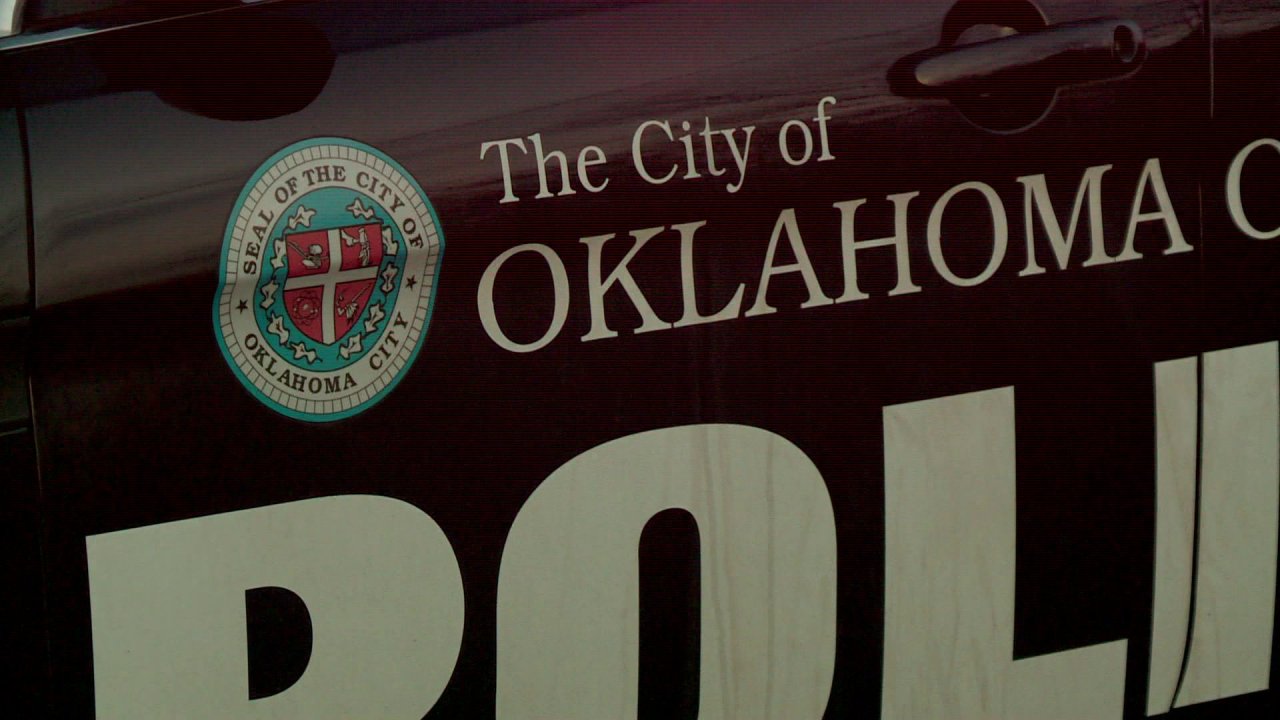 OKLAHOMA CITY (KFOR) – An Oklahoma City Police Department officer shot a man who allegedly fired a gun when the officer arrived at the man’s whereabouts.

Twaun Jackson, 22, was treated and released from hospital after being shot by the officer Thursday morning.

An Oklahoma City Police Department official told KFOR that Jackson called the police department and reported that he wanted to hurt someone.

An officer fired back, hitting Jackson.

Photo gallery: Edmond’s firefighters save two dogs and a kitten from a house fire

Jackson was held in the Oklahoma County Detention Center upon discharge from hospital.

He is suspected of having fired with intent to kill.