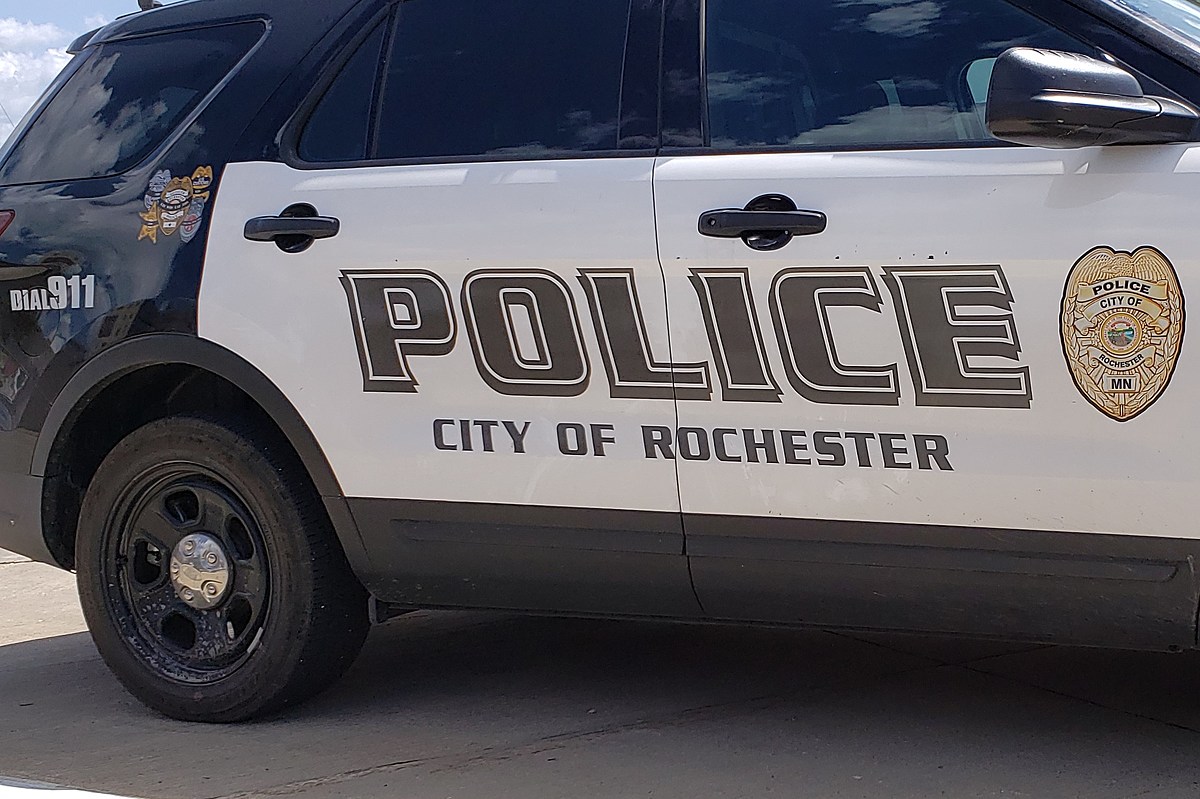 Rochester, MN (KROC AM News) – Charges have been filed in the recent robbery of a Rochester woman who answered her door and was confronted by a man with a gun.

The incident happened at a residence in northwest Rochester on the evening of April 25.

The woman told police that a man claiming to be a delivery driver knocked on her door. The man told the woman he was at the wrong house and she gave him the correct address. Moments later there was another knock and when she answered she found another man pointing a gun at her face.

The woman says the man broke inside and told her “to keep his hands up.” He took his phone and ordered her to go to the bathroom and stay there. The man searched his house for several minutes, then left with the phone and some cash.

Officers later found the phone in a ditch a few blocks away.

The woman was able to give police a temporary ID of the man and she later confirmed the suspect in a series of photos. Police then arrested Ahmad Godbold, 37.

Godbold was arraigned on Monday for burglary and aggravated theft and bail was set at $150,000.

KEEP SEARCHING: Find out what 50 company logos looked like then and now