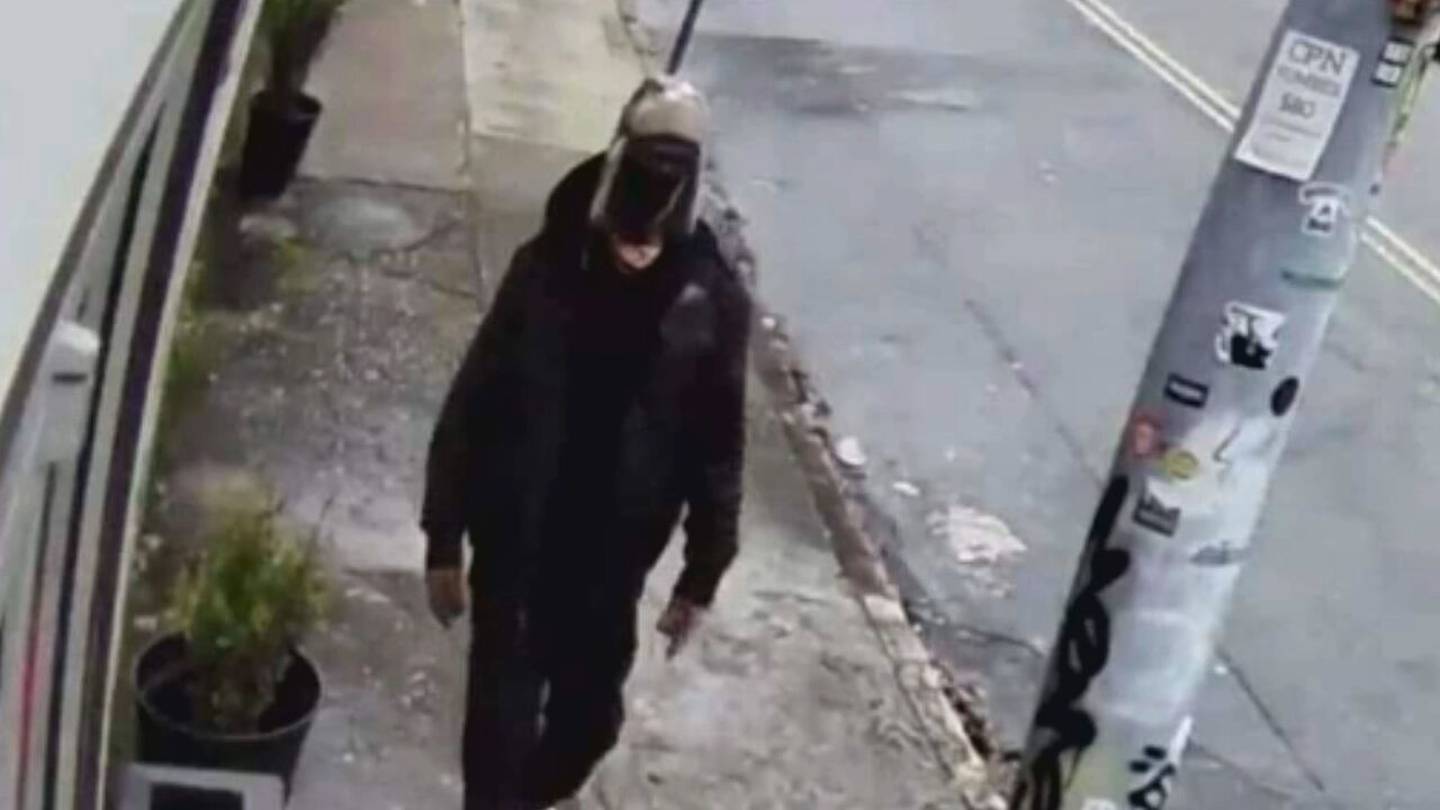 ATLANTA — A local cafe is trying to help an employee after an armed robbery last week.

Footage from the surveillance video shows a man walking towards the Hodgepodge Coffeehouse on Moreland Avenue on Thursday. The operations manager said the man robbed the business and stole his employee’s car.

“The person who entered arrived after two customers. I waited for them to leave. He ordered a drink and acted like he was looking for money while the other people left,” said Daniel Rodriguez, operations manager of Hodgepodge Coffeehouse.

The employee who was inside couldn’t believe what happened next.

“He held our employee at gunpoint,” Rodriguez said.

Rodriguez said the man told his employee to put all the money in a bag.

“He bruised her. It wasn’t with the gun or anything. He was trying to force his way everywhere and tell them where to go. In the end, he took all their belongings: wallet, keys, house keys, purse, everything. He took his car,” Rodriguez said.

Rodriguez said his team posted a photo of his employee’s car as soon as they realized it had been stolen, hoping someone would spot it. The victim’s parent created a GoFundMe page, hoping the funds will help.

“Right now what we’ve done is institute a two-week paid leave for the employee and also trauma counseling because that’s something no one needs to go through,” he said. Rodriguez said.

“He was potentially involved in a similar armed robbery at CVS in the Highlands on Monday of last week, and they mentioned it was the same thing calculated, he didn’t touch anything, he waited until he didn’t. It’s just him and the employee,” Rodriguez said.