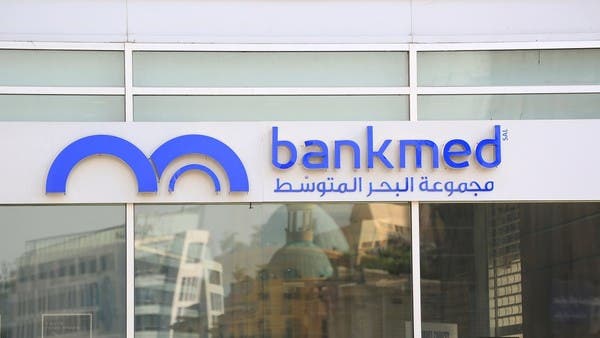 A gunman entered a branch of Bankmed in the mountainous town of Aley, Lebanon, on Wednesday where he tried to retrieve his trapped savings, advocacy group Depositors Outcry and a security source told Reuters.

The man who broke into the bank was able to recover some of his money before giving himself up to the security forces, according to a security source. He was then detained.

Bankmed declined to comment on the incident, Reuters reported, while security forces were not immediately available for comment.

For the latest headlines, follow our Google News channel online or through the app.

Earlier on Wednesday, a Lebanese woman allegedly took hostages at gunpoint at BLOM bank in central Beirut to demand her frozen deposits and pay for medical treatment for her sick sister, according to local media.

The armed robberies were just the latest in a string of burglaries as Lebanese depositors, whose savings have been devalued and trapped in banks for nearly three years, take matters into their own hands.

Sally Hafez, who allegedly took hostages at BLOM bank at gunpoint, instantly turned into a folk hero on social media in Lebanon, where many are desperate to access their savings and are furious with a sector bank perceived as a corrupt cartel.

A second woman who appeared in the video claimed to have secured more than $13,000, while a man standing next to her carried what appeared to be stacks of cash wrapped in plastic.

Last month, a local man received widespread sympathy after he stormed a Beirut bank with a gun and held employees and customers hostage for hours to demand part of his $200,000 in cash. frozen savings to pay his sick father’s hospital bills. He was detained but quickly released.

In January, a bank customer held dozens of people hostage in eastern Lebanon after learning he could not withdraw his foreign currency savings, a source at the lender said. According to local media, the client eventually received part of his savings and surrendered to security forces.

Lebanon has been hit by its worst economic crisis since 2019. The local currency has lost more than 90% of its value on the black market, while poverty and unemployment have soared.

The Lebanese food scene is enjoying the summer boom