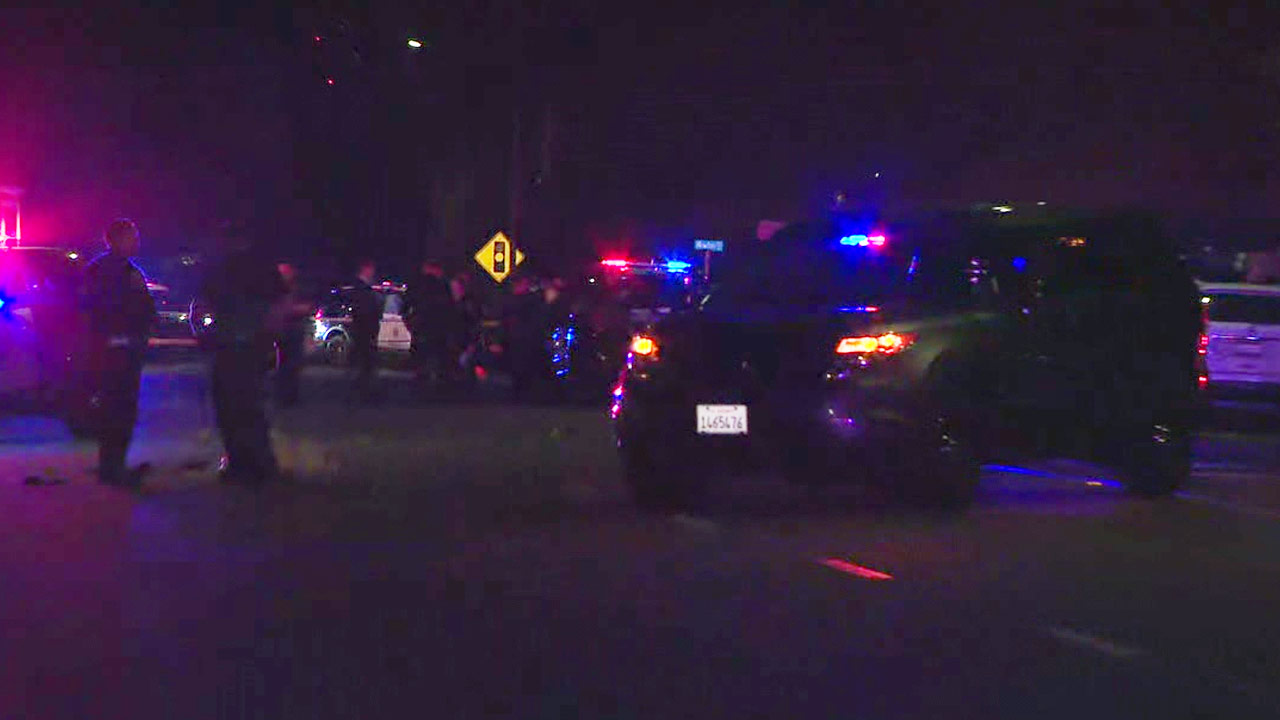 SAN DIEGO — A gunman was fatally shot by officers in the Mountain View neighborhood of San Diego on Monday, authorities said.

“As officers approached the intersection where the taco shop is located, the 33-year-old man exited the taco shop, advancing towards them with a gun,” Steffen said.

Two officers were then involved in a shootout with the suspect where all three fired their weapons. The sheriff’s official did not confirm who fired the first shots.

Boy stabbed near park in Oceanside

Authorities say after the 33-year-old man was shot, officers began applying life-saving measures to the suspect. He was later pronounced dead at the scene.

No officers were injured in the shooting.

The San Diego County Sheriff’s Department is investigating all shootings involving the SDPD, per protocol.