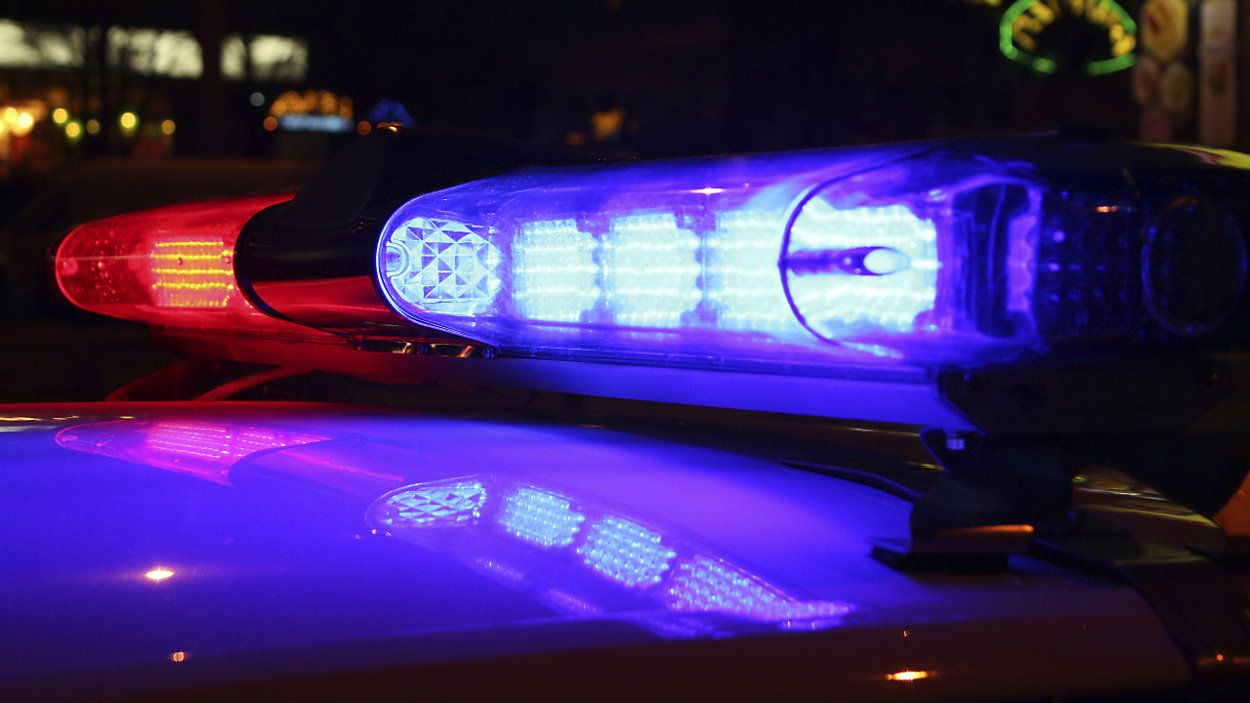 According to the Pittsfield Police Department, officers responded to the 200 block of Onota Street around 9:45 p.m. to report an injured man. Responding officers found the 22-year-old man with an apparent self-inflicted laceration to his face.

Officers called emergency medical services, but the man refused to receive medical attention. He was entrusted to his girlfriend.

Shortly after, at around 10:10 p.m., police were again called to the Onota Street residence for the same man who was causing a disturbance. When officers arrived, the man advanced on them with a knife.

Police said they tried to taser the man twice, but the deployment failed to stop the man’s approach with the knife. An officer fired his handgun, hitting the man and stopping his progress.

The identity of the deceased is currently withheld until the family is notified. The names of the officers involved are not known pending the completion of the preliminary investigation. The Berkshire District Attorney’s Office took jurisdiction over the case. The matter is currently under investigation.