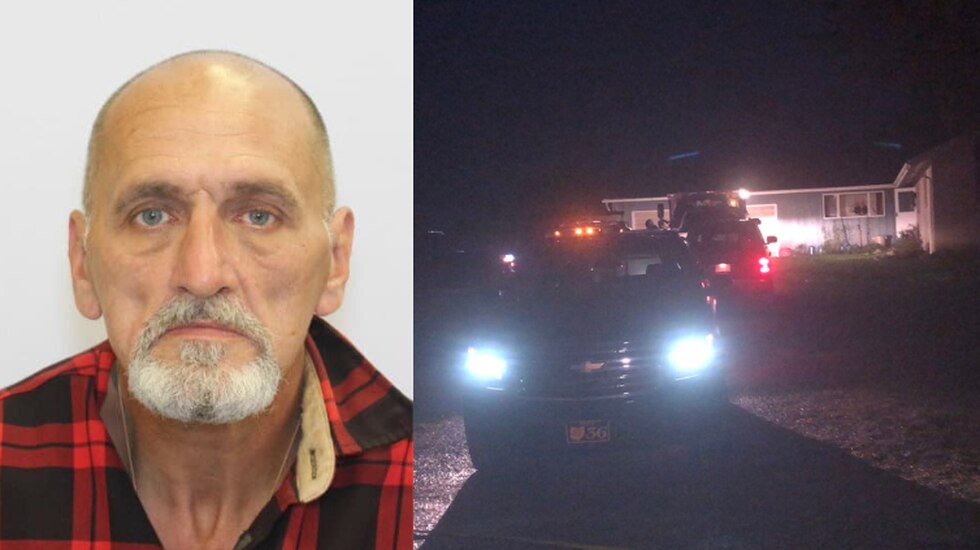 LAKE COUNTY, Ohio (WOIO) – A 57-year-old man was gunned down by Lake County Sheriff’s deputies after pointing a gun at them early Tuesday morning outside a house in Leroy Township, the county sheriff said by Lake Frank Leonbruno.

Sheriff Leonbruno said deputies were called to the Leroy-Center Road home around 3 a.m. when the man called 911 and said he was going to kill someone.

When MPs arrived they said Wright was holding a 60-year-old woman at gunpoint.

The deputies managed to convince him to release the woman.

Once released, the woman told MPs that Wright came to her house and confronted her about their relationship, then stabbed her repeatedly.

She was taken to a local hospital for treatment.

His name is not disclosed.

The Lake County Sheriff’s Office SWAT team were called to the scene and they talked for hours to Wright as he barricaded himself.

Sheriff Leonbruno said he refused to come out and appeared at windows and in the garage armed with a long gun and handgun, often pointing him out the window.

He could also be seen and heard smashing windows and pouring what appeared to be gasoline into the house, Sheriff Leonbruno said.

At around 9 a.m. Wright started setting fires inside the house, then entered the yard with a gun in his hand and his finger on the trigger, the sheriff said.

According to Sheriff Leonbruno, Wright would not have laid the gun down, so MPs fired non-lethal bullets at him.