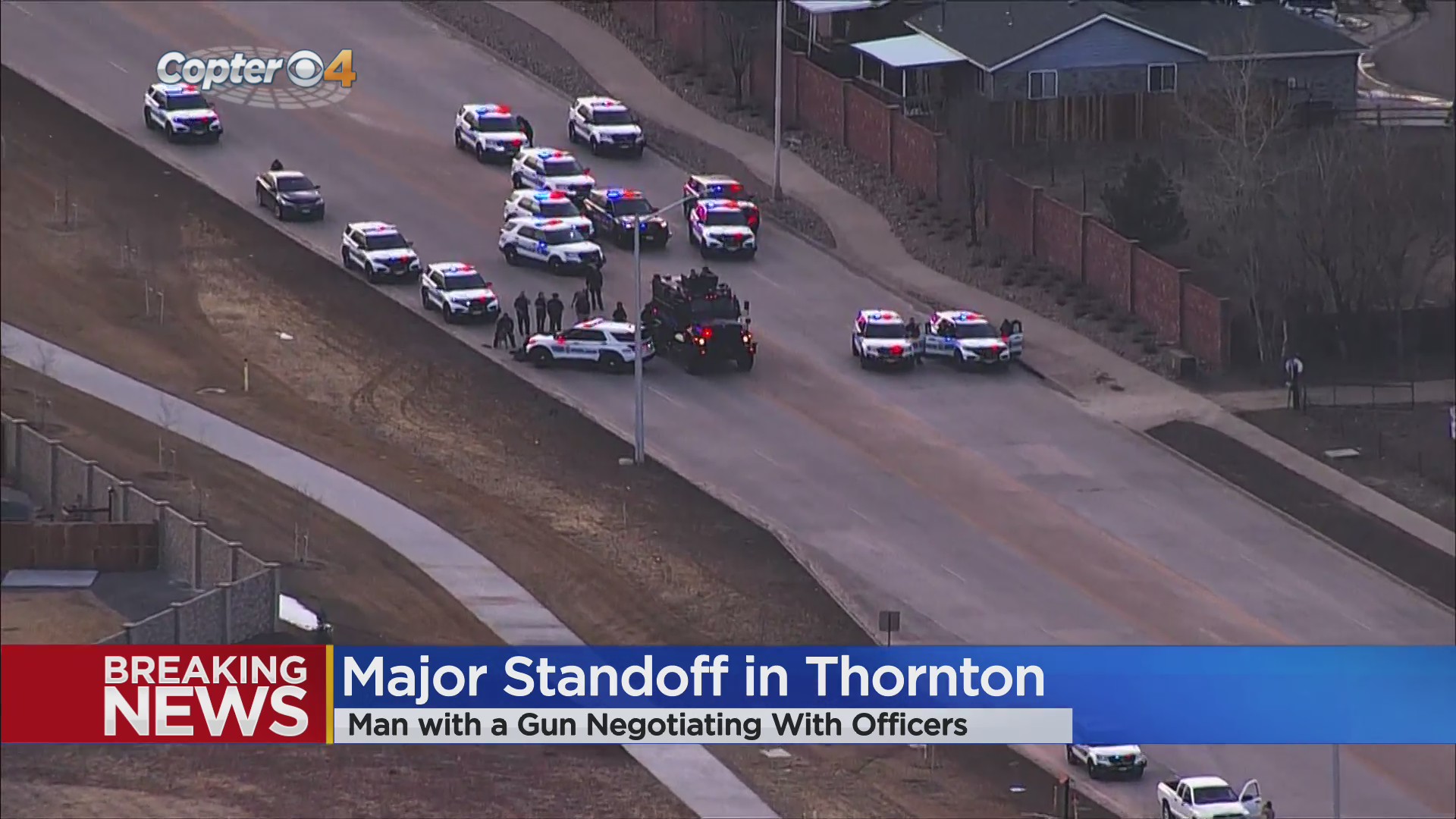 Meet KalebTo learn more about the kids featured in CBS4’s newscasts and our Wednesday feed, visit the Raise The Future website at https://www.raisethefuture.org/. 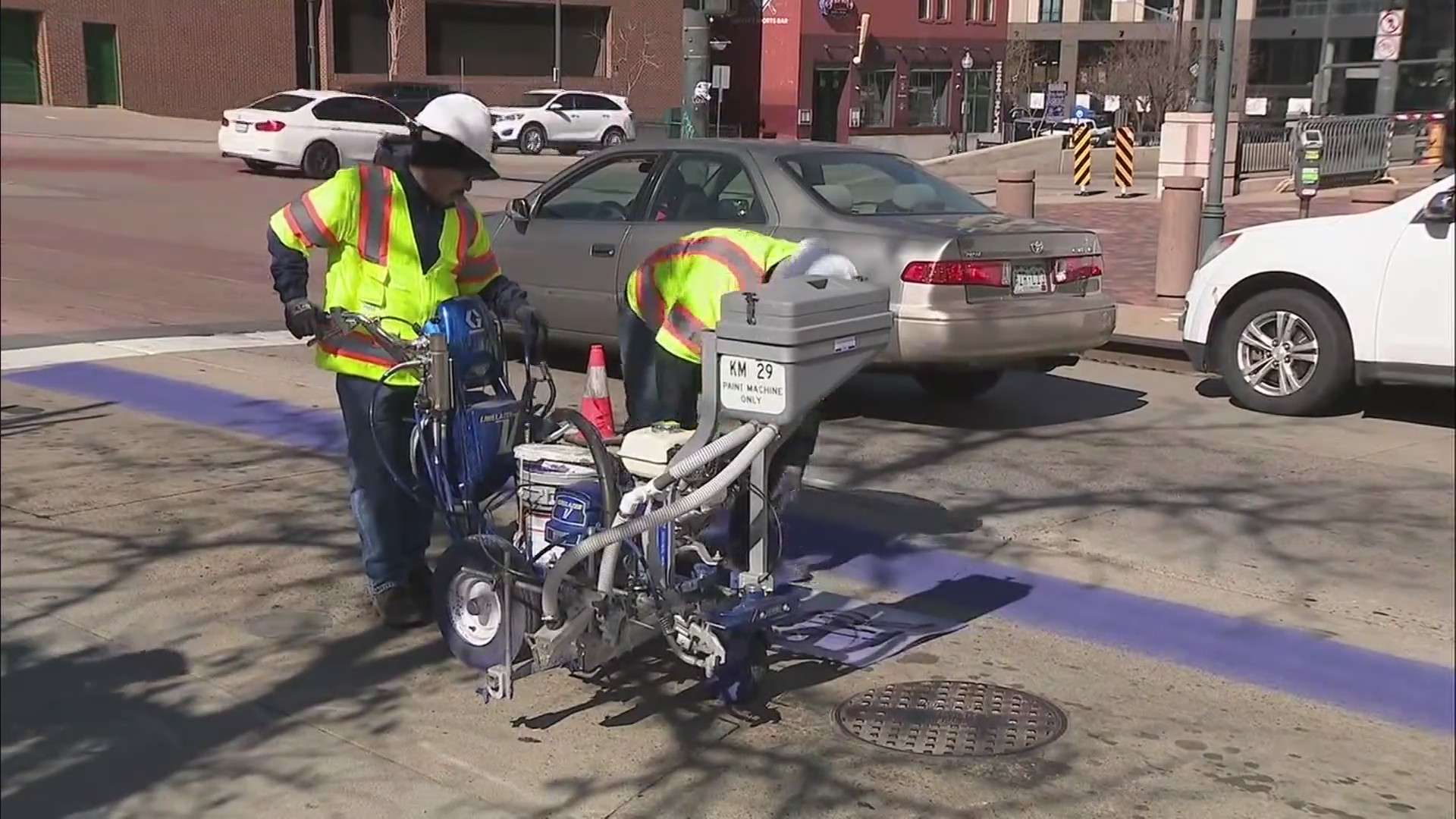 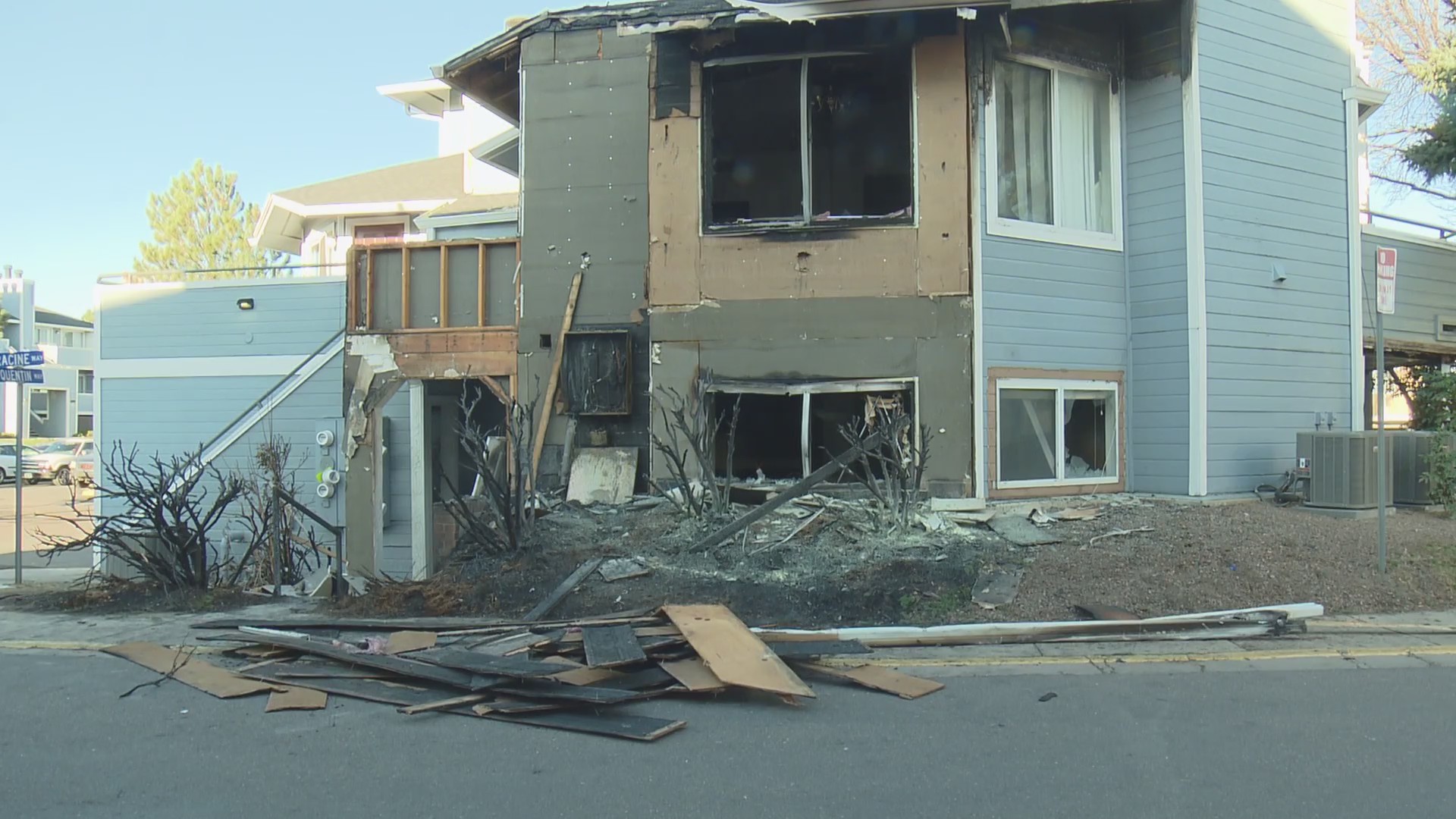 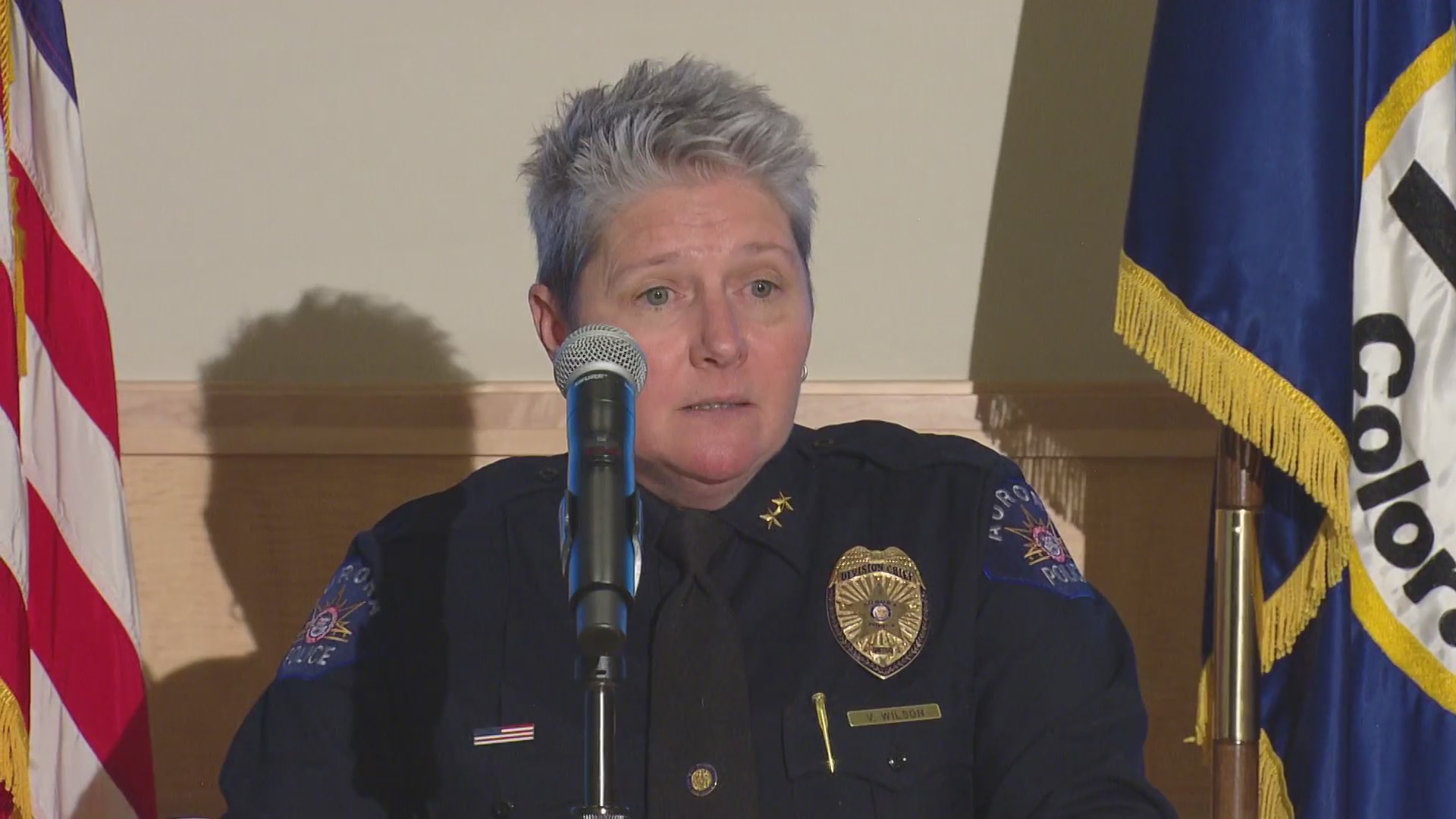 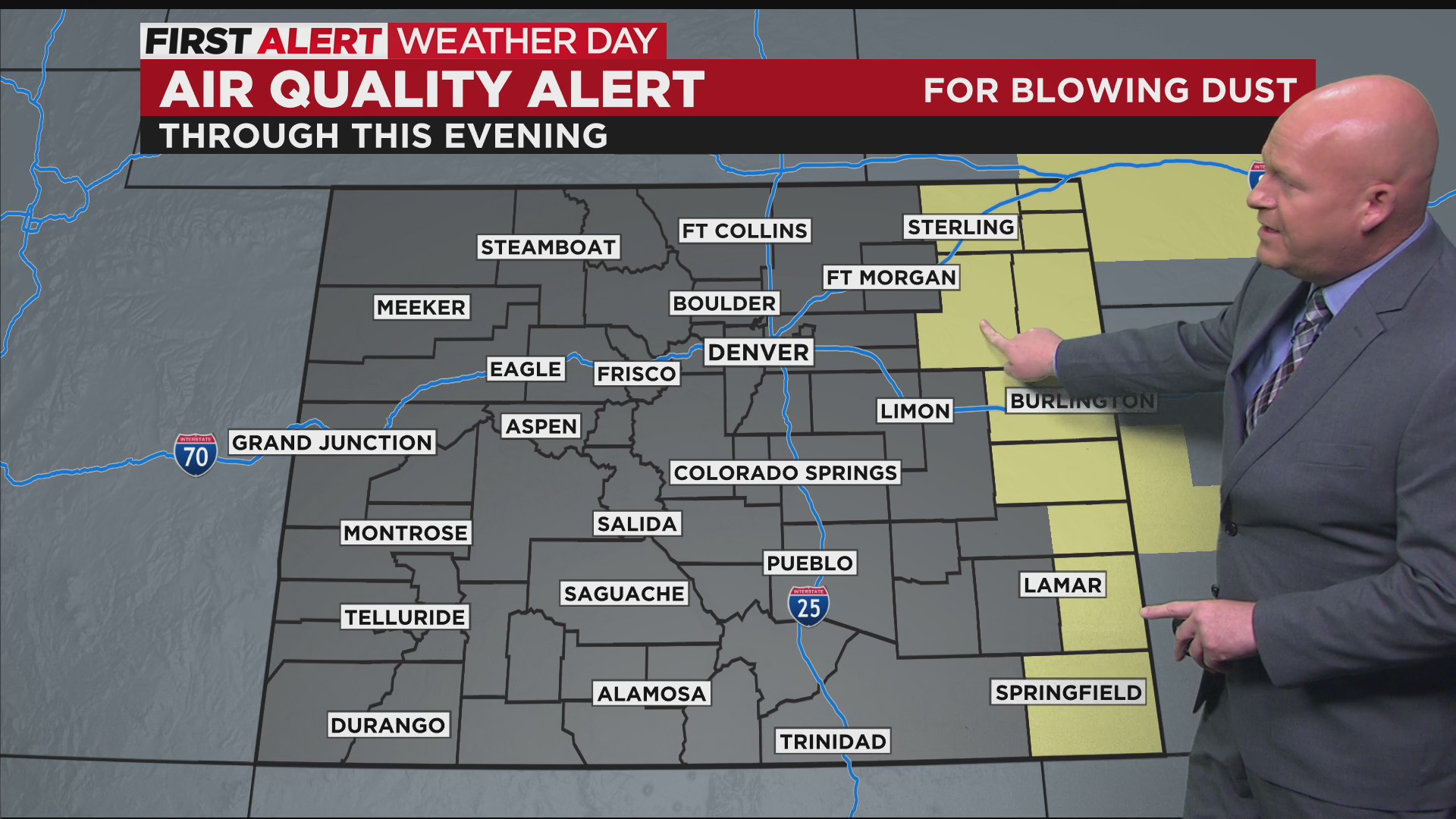 Windy and dry weather will continue through ThursdayMeteorologist Chris Spears has your forecast. 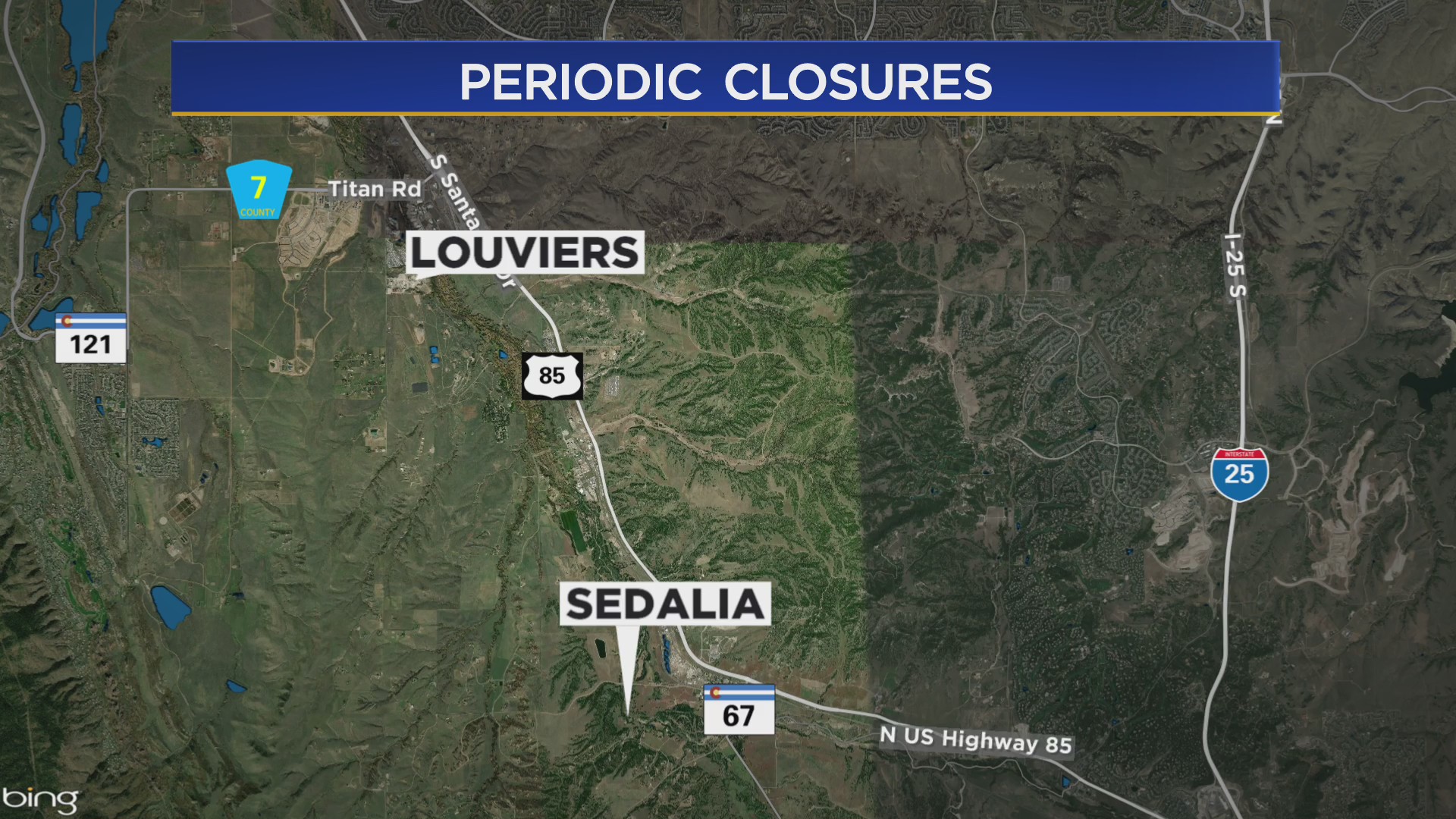 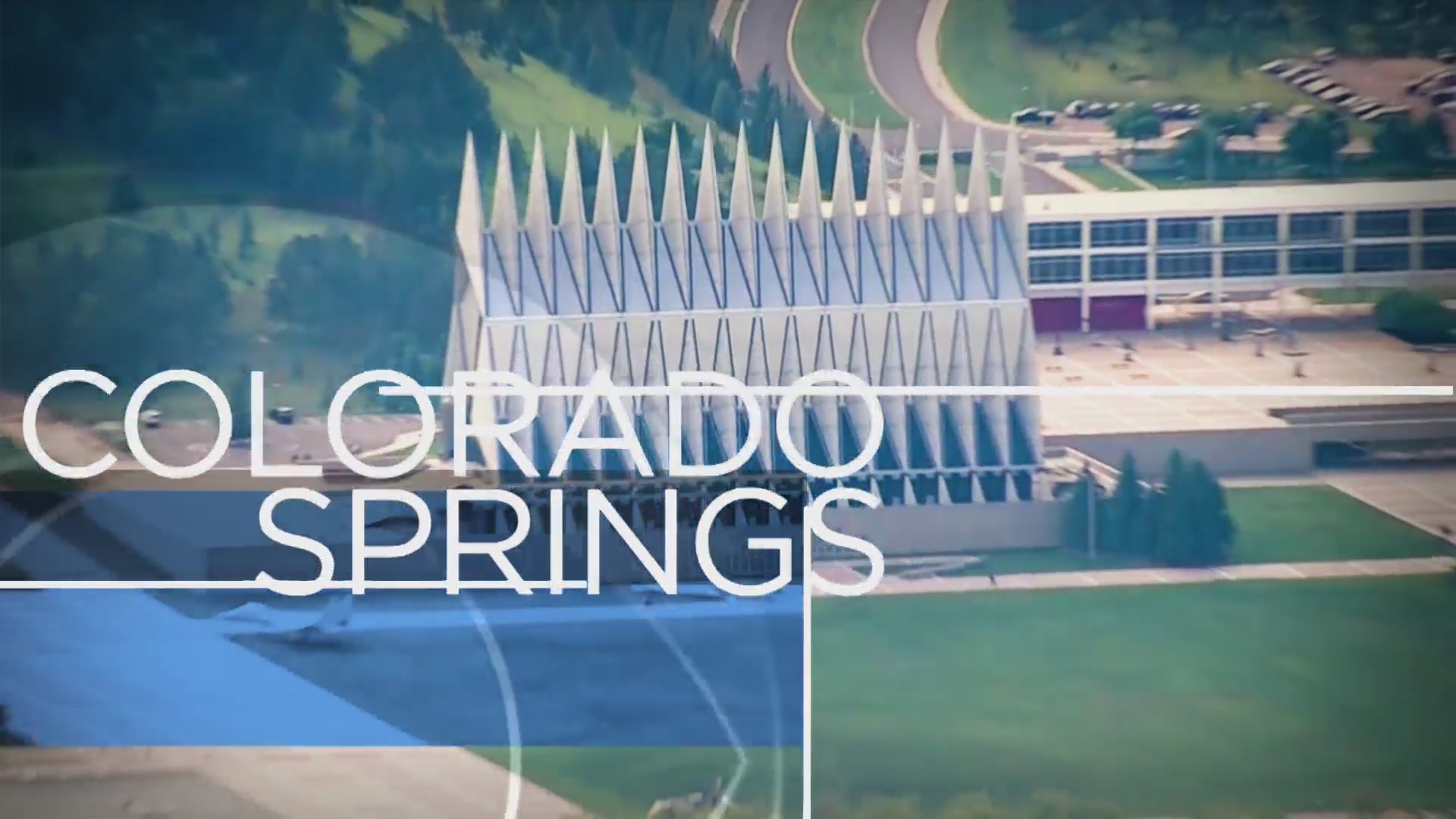 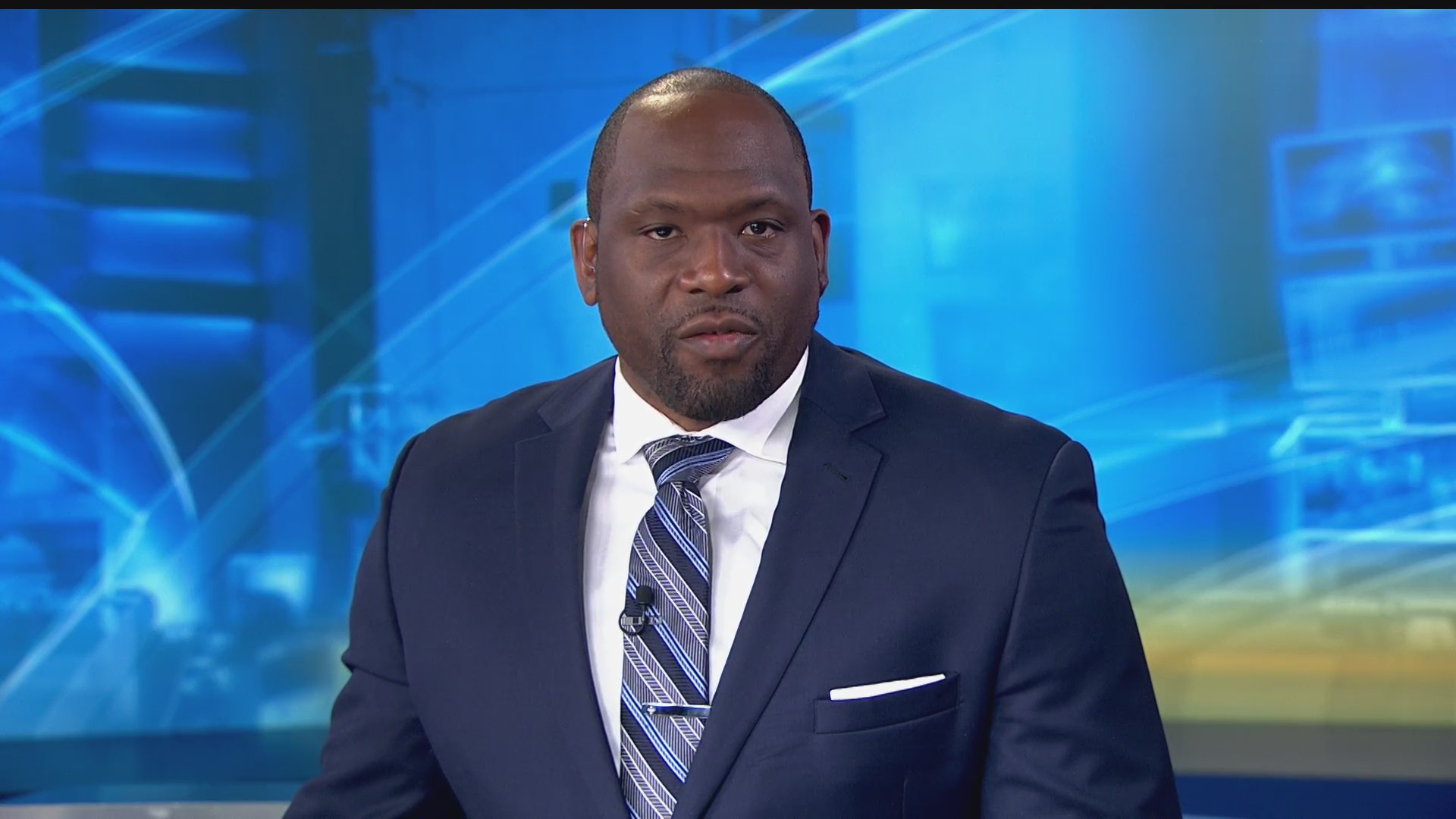 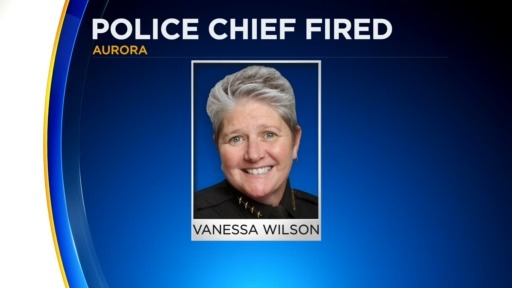 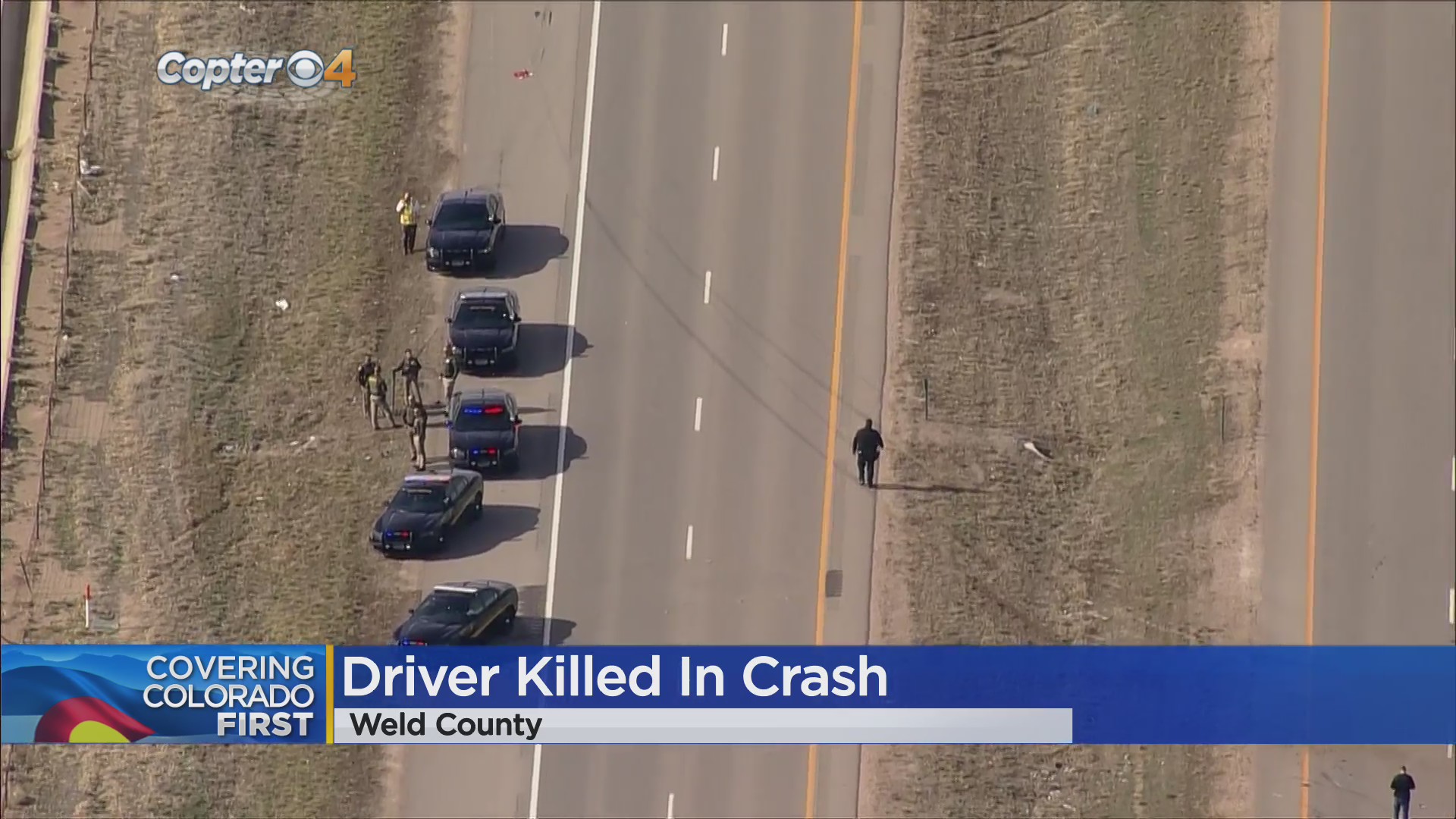 Suspect who died in crash with Colorado State Patrol car identifiedA man convicted of murdering his wife in Minnesota in 1999 has died following a law enforcement pursuit from Wyoming to Colorado. 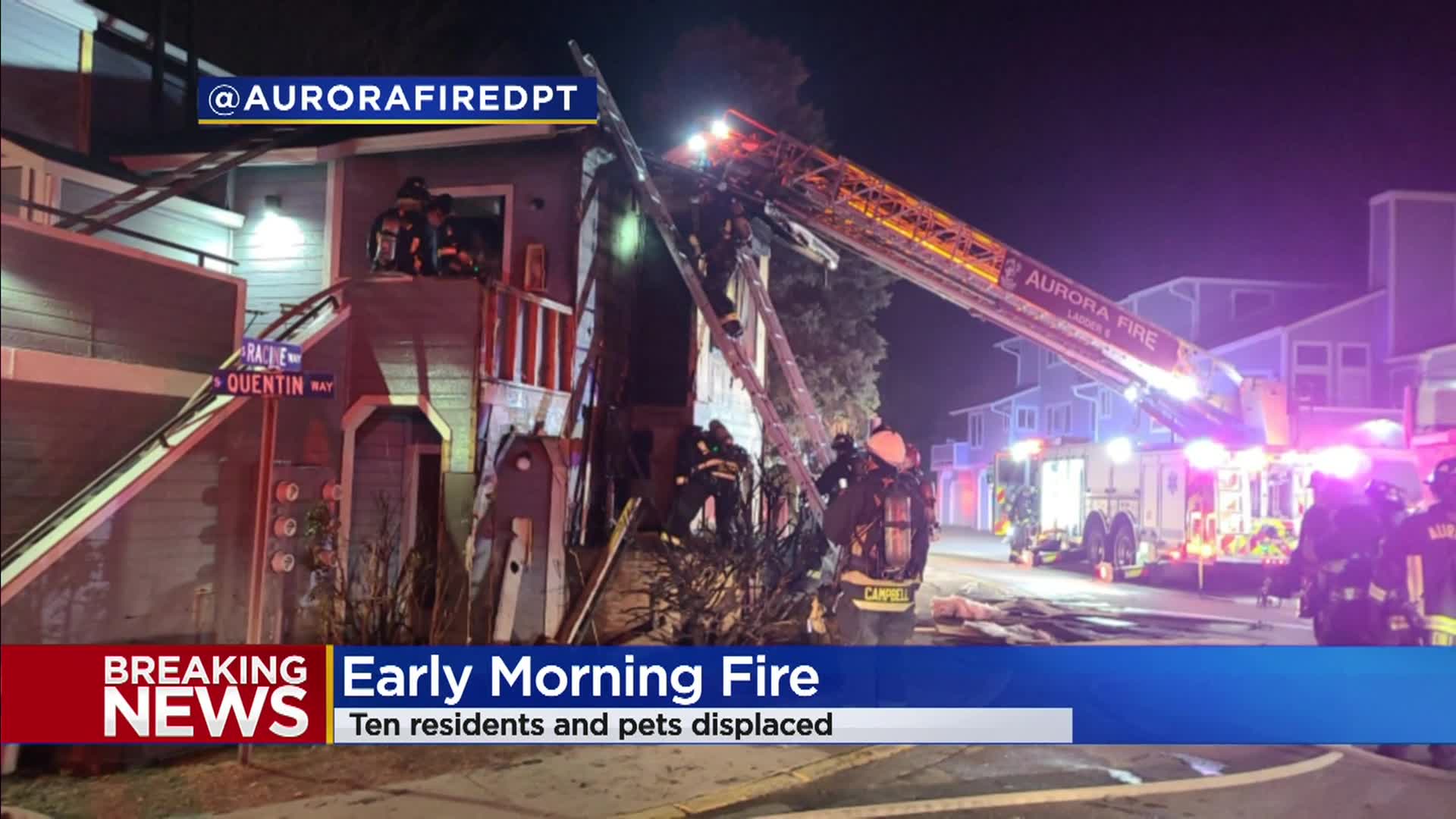 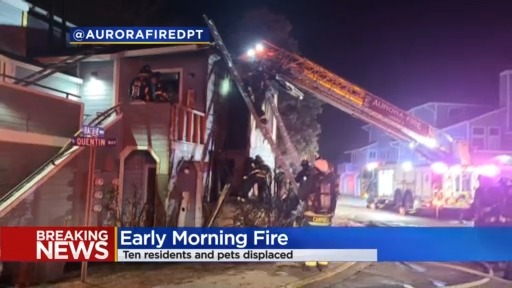 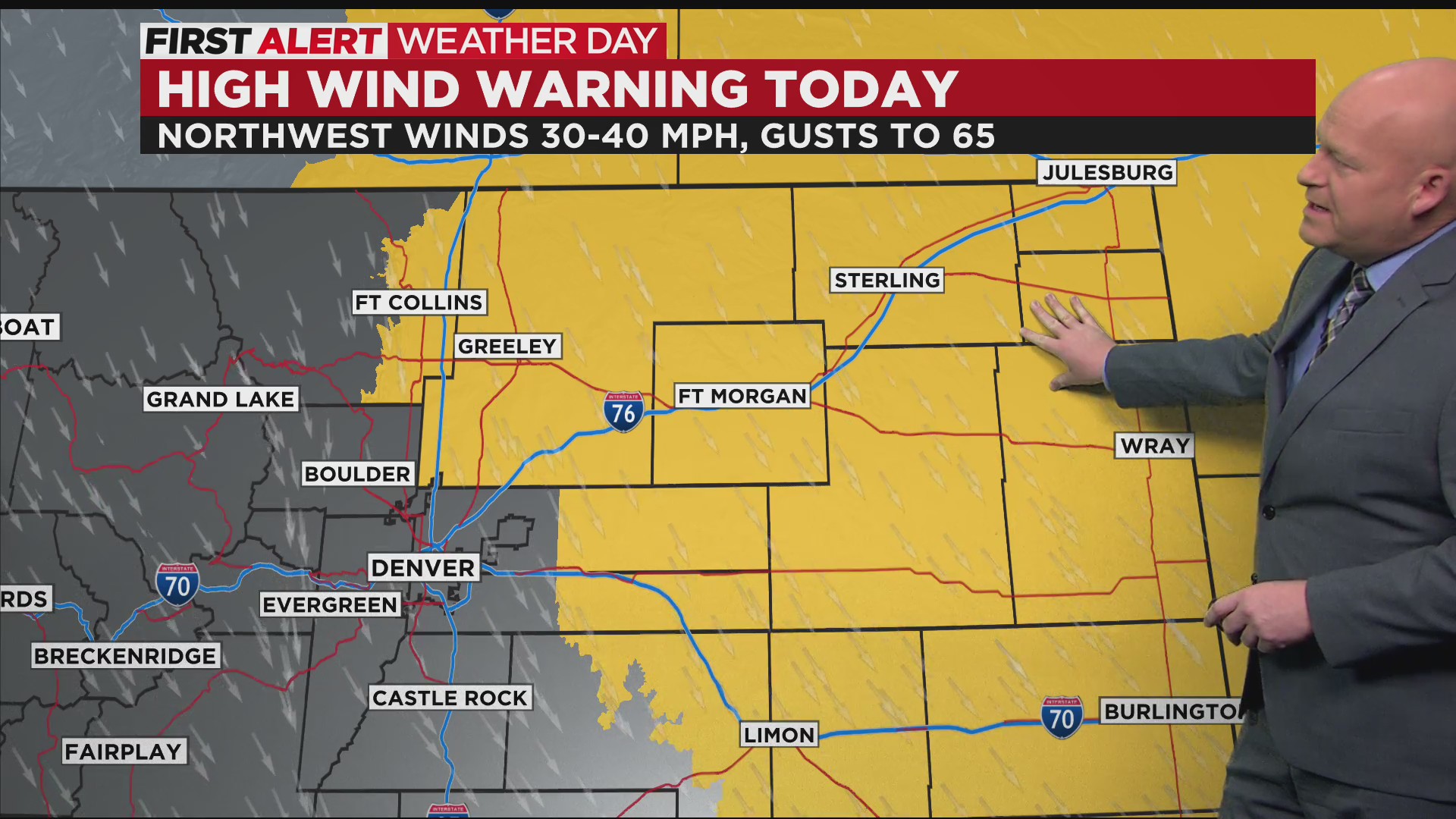 Another day with fire danger and strong windMeteorologist Chris Spears has your forecast. 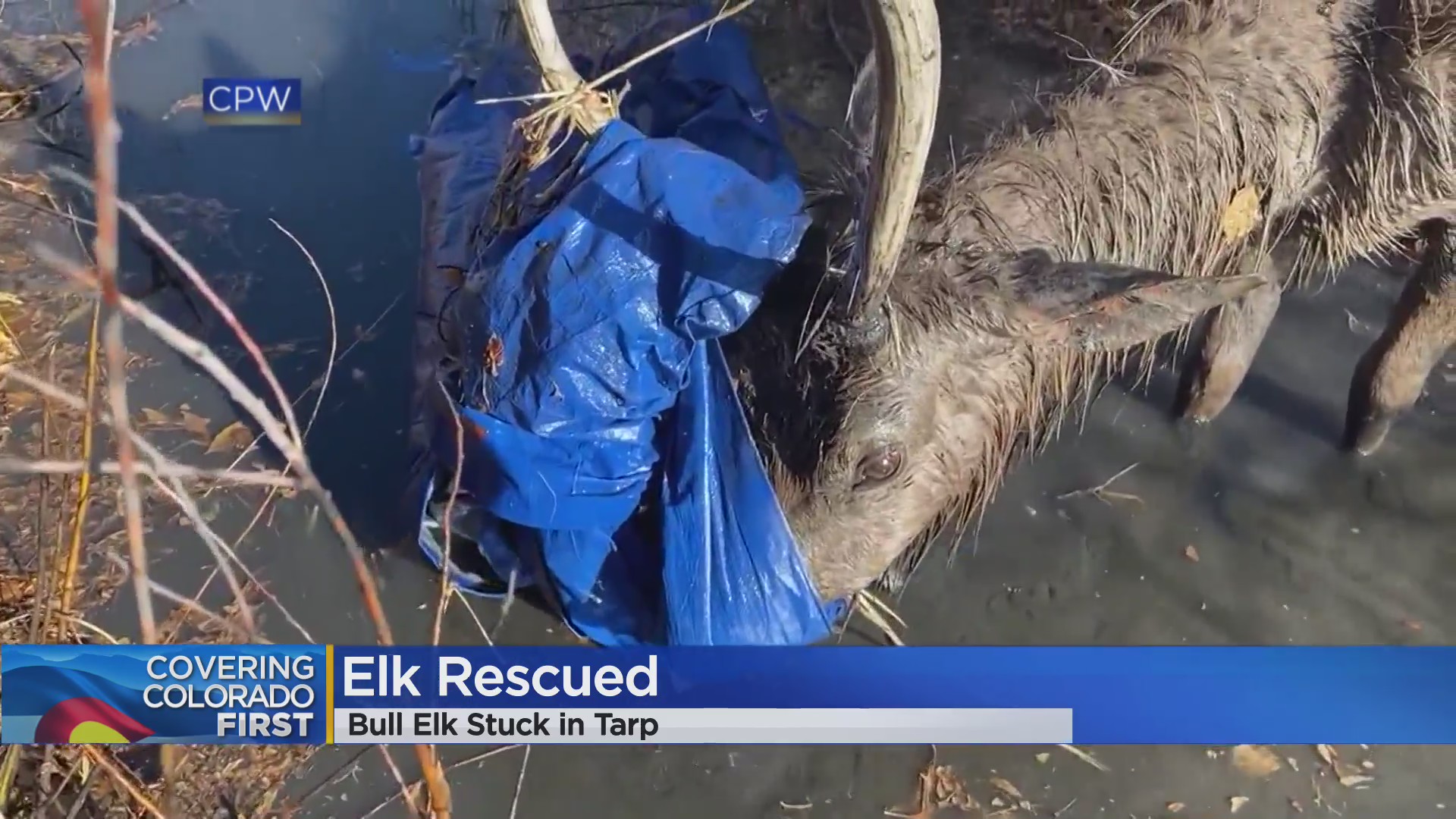 Colorado elk rescued from tarpColorado Parks and Wildlife helped free an elk from a tarp. 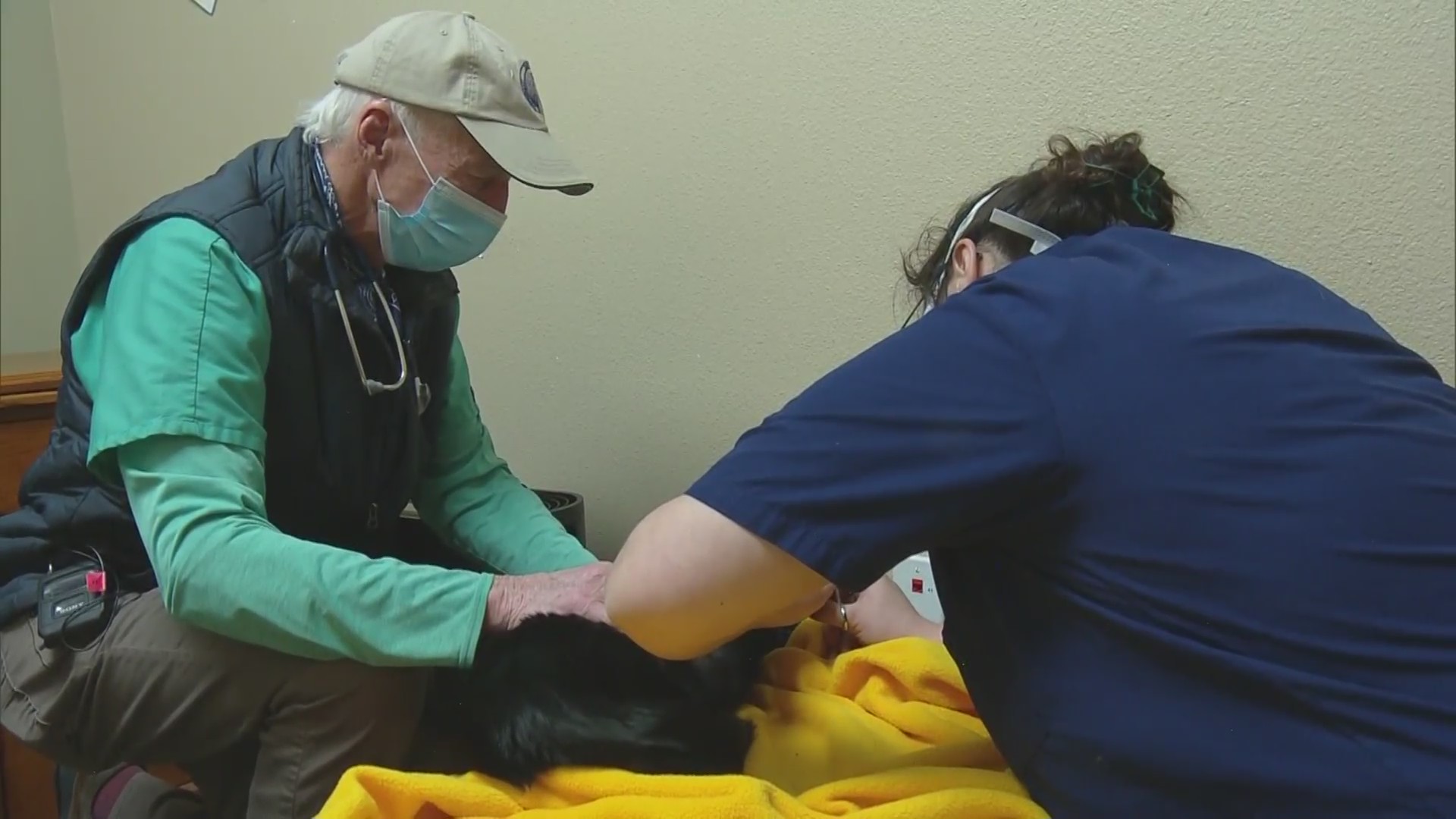 Colorado vet describes overseas service to help Ukrainian refugees and petsAs people continue to flee to Ukraine, many are taking their pets with them. 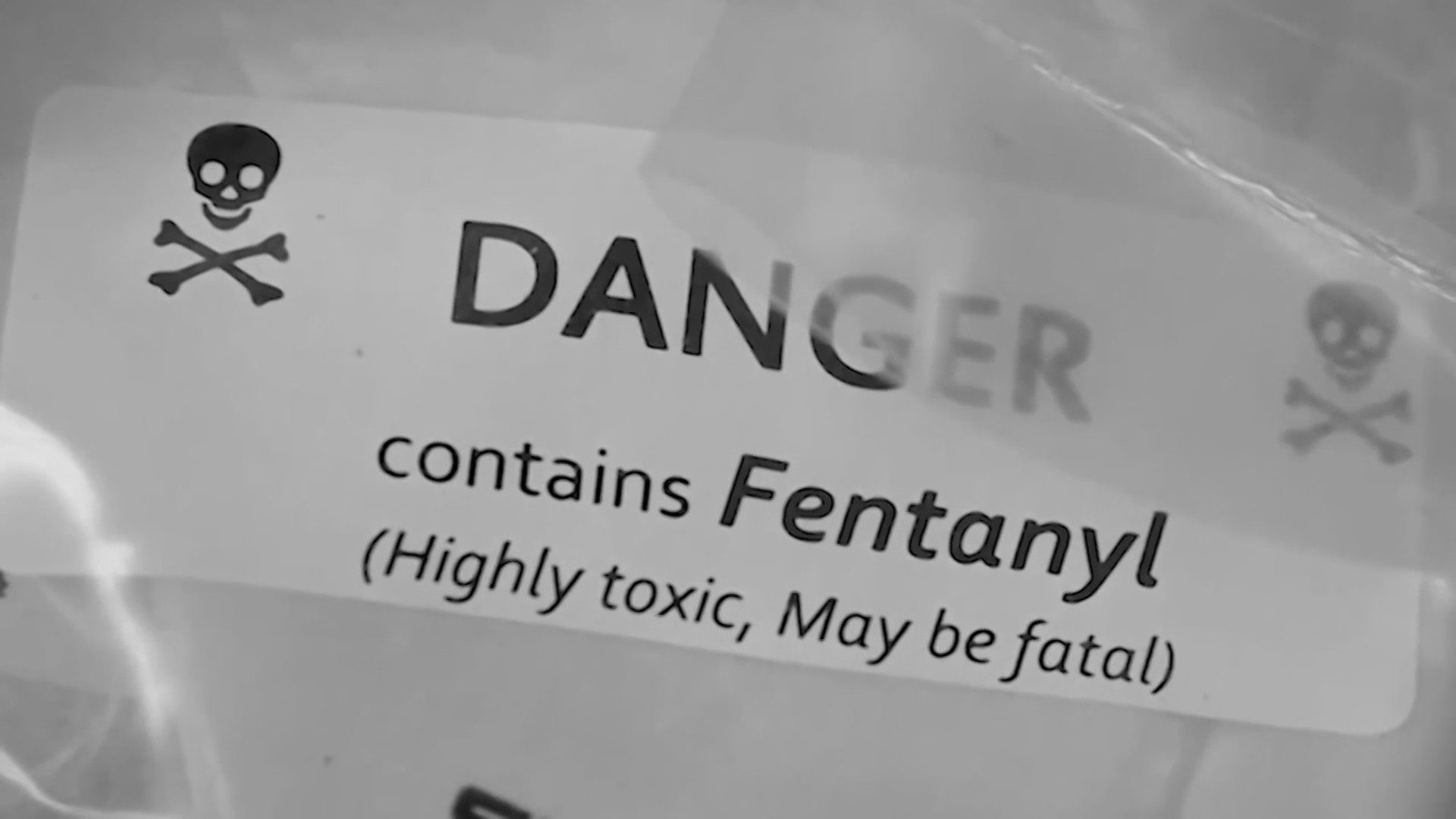 Colorado US Attorney shares new initiative to fight fentanylThe number of fatal drug cases involving fentanyl that Colorado law enforcement is called upon to investigate is on the rise. 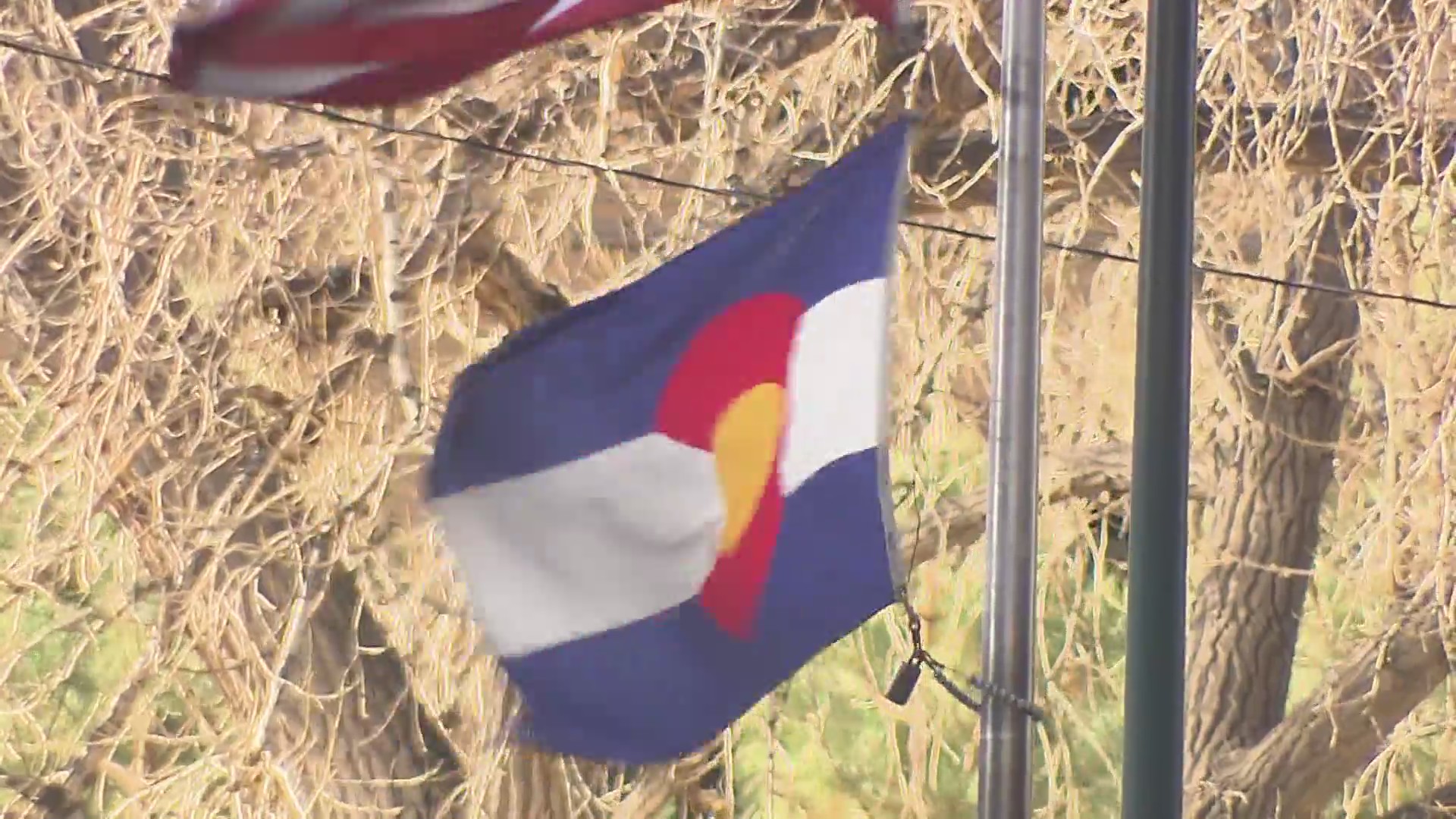 Is there more wind? Colorado experts say the answer isn’t easyAsk around and many people will tell you that they think it’s getting windier. 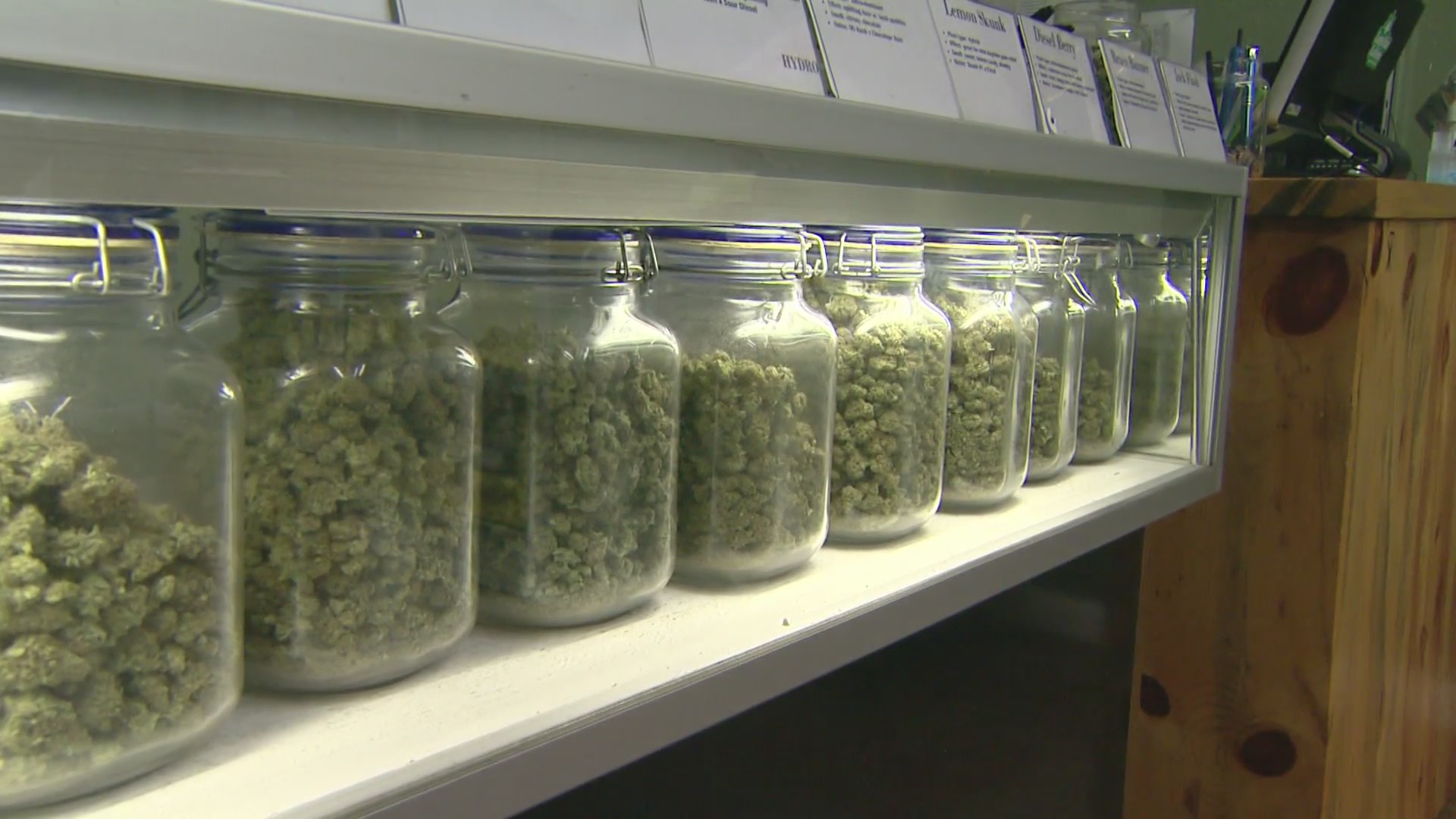 Senators tell Marijuana Enforcement Division, ‘Do your job’ after 90% drop in underage compliance checksThe state agency responsible for ensuring that marijuana dispensaries do not sell to children has come under fire. 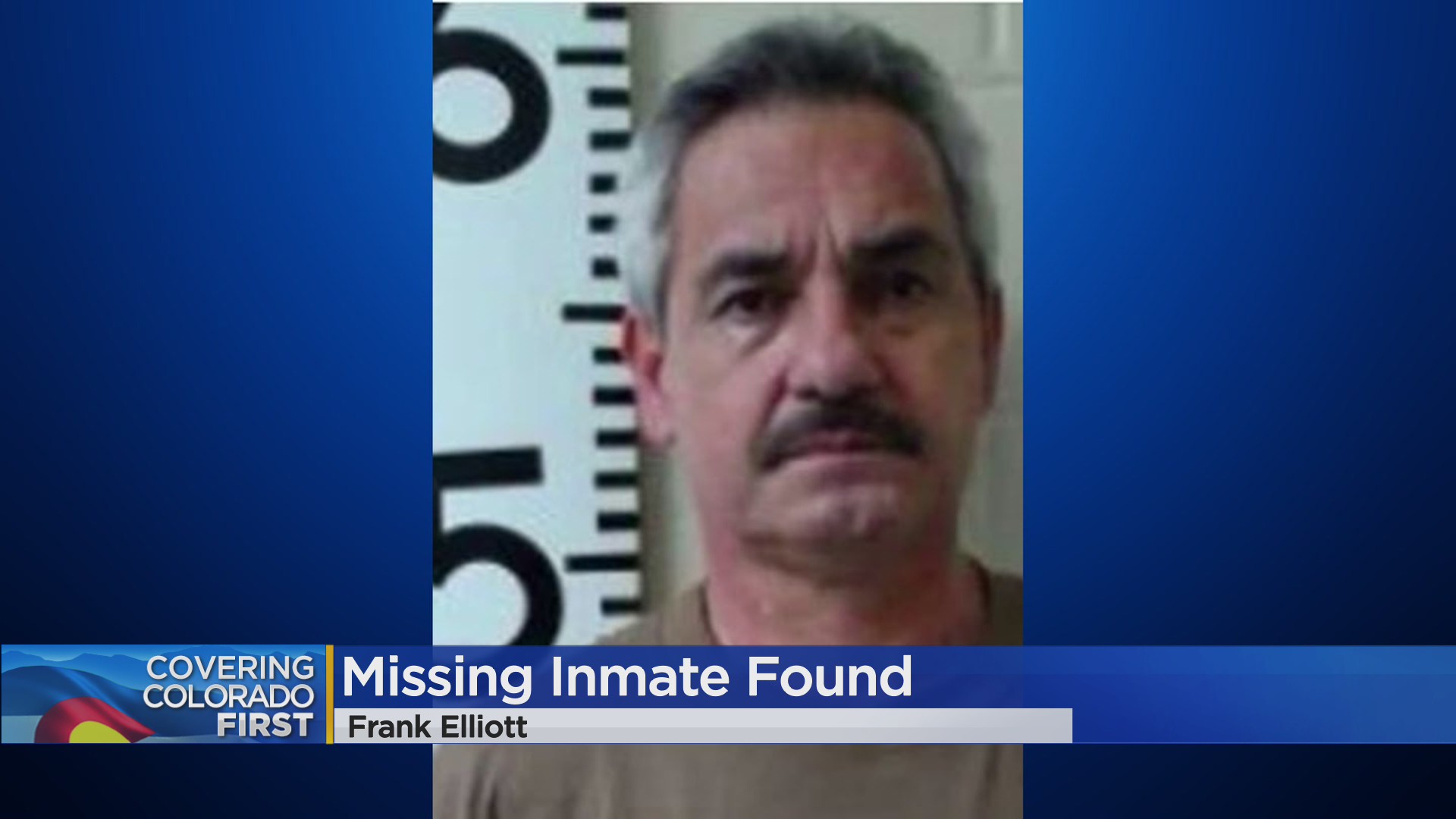 Federal inmate recaptured after escaping from minimum-security facility in LittletonA South Dakota man sentenced a year ago to federal prison for drug trafficking has been recaptured. 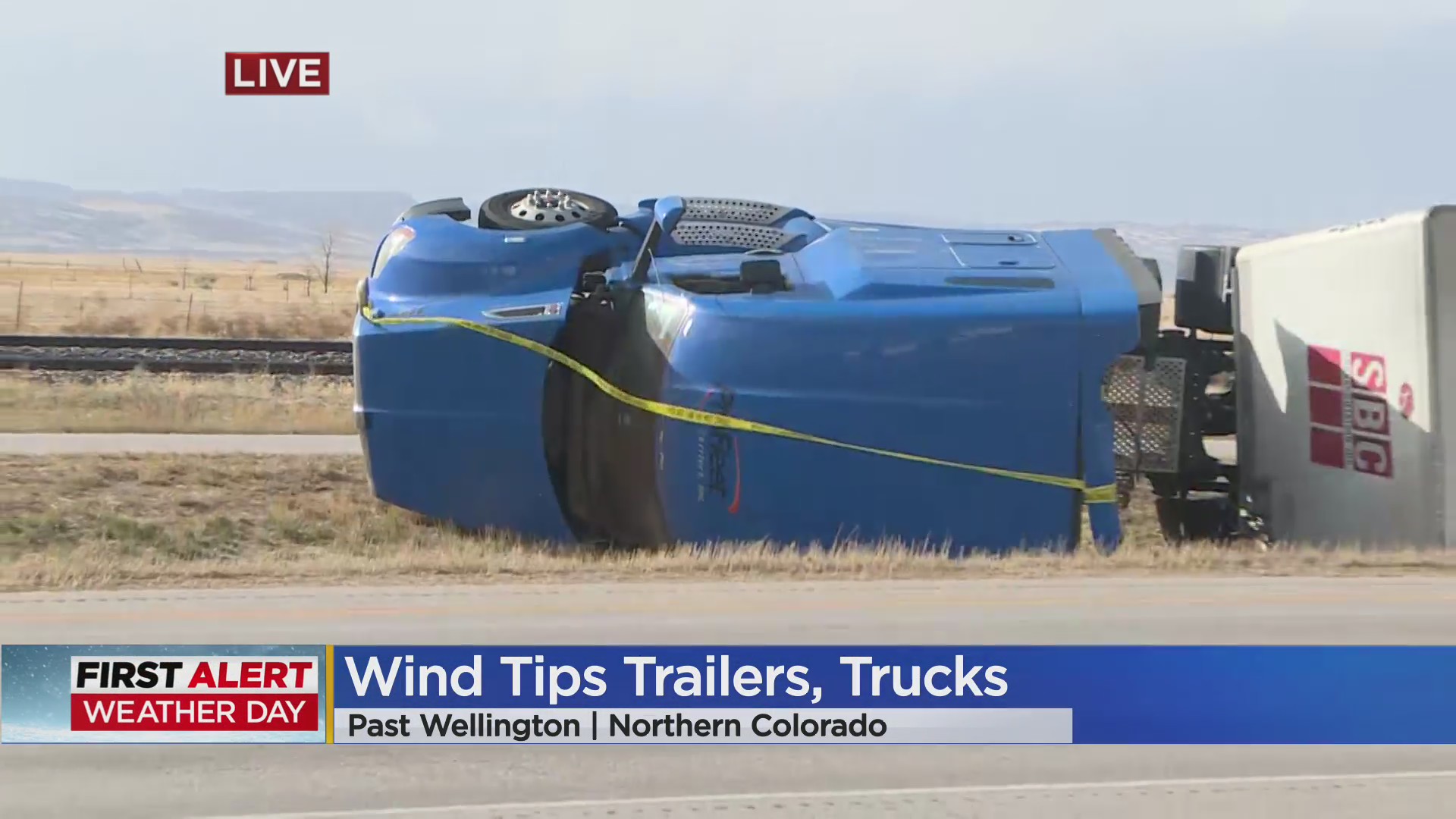 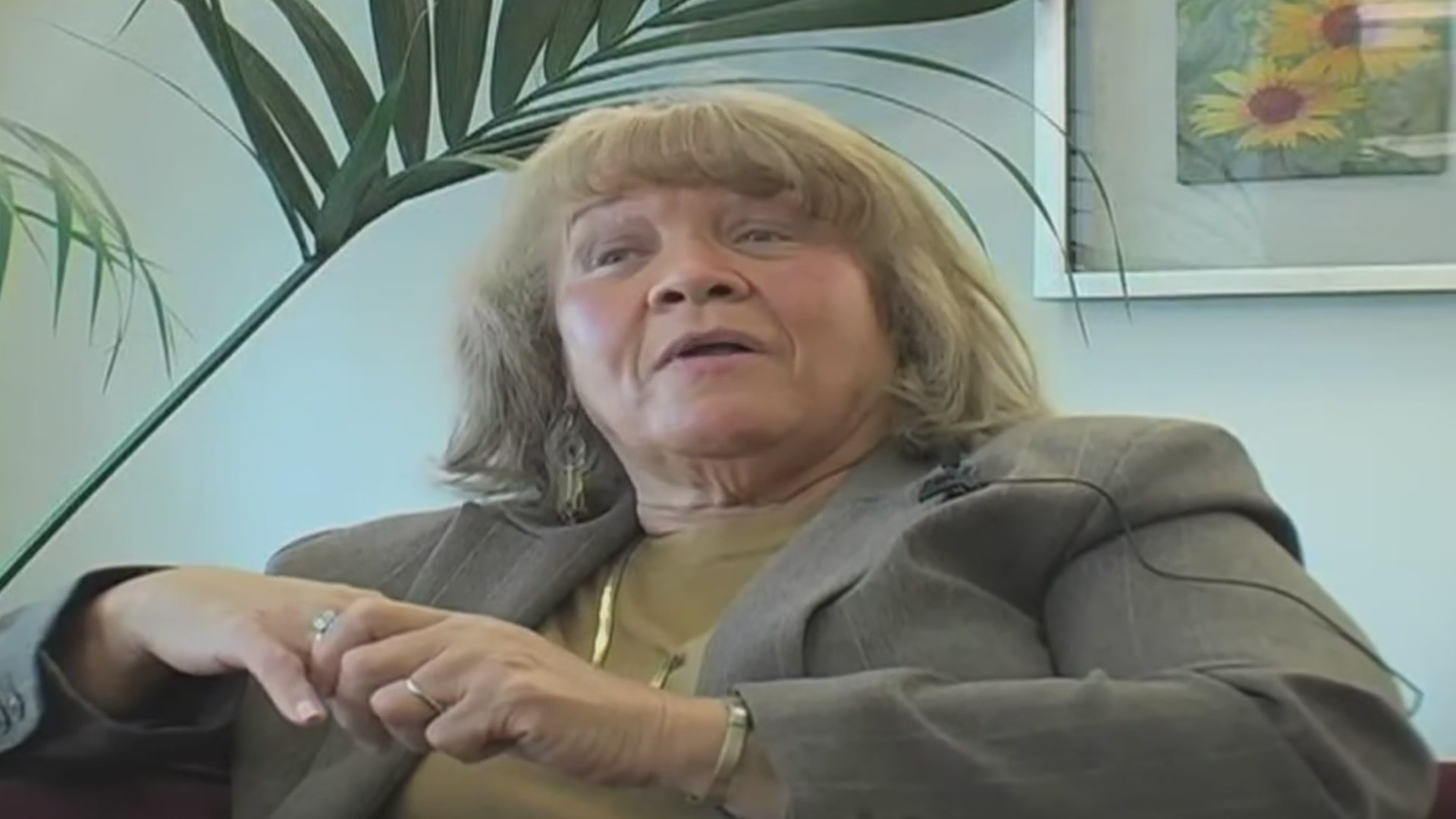 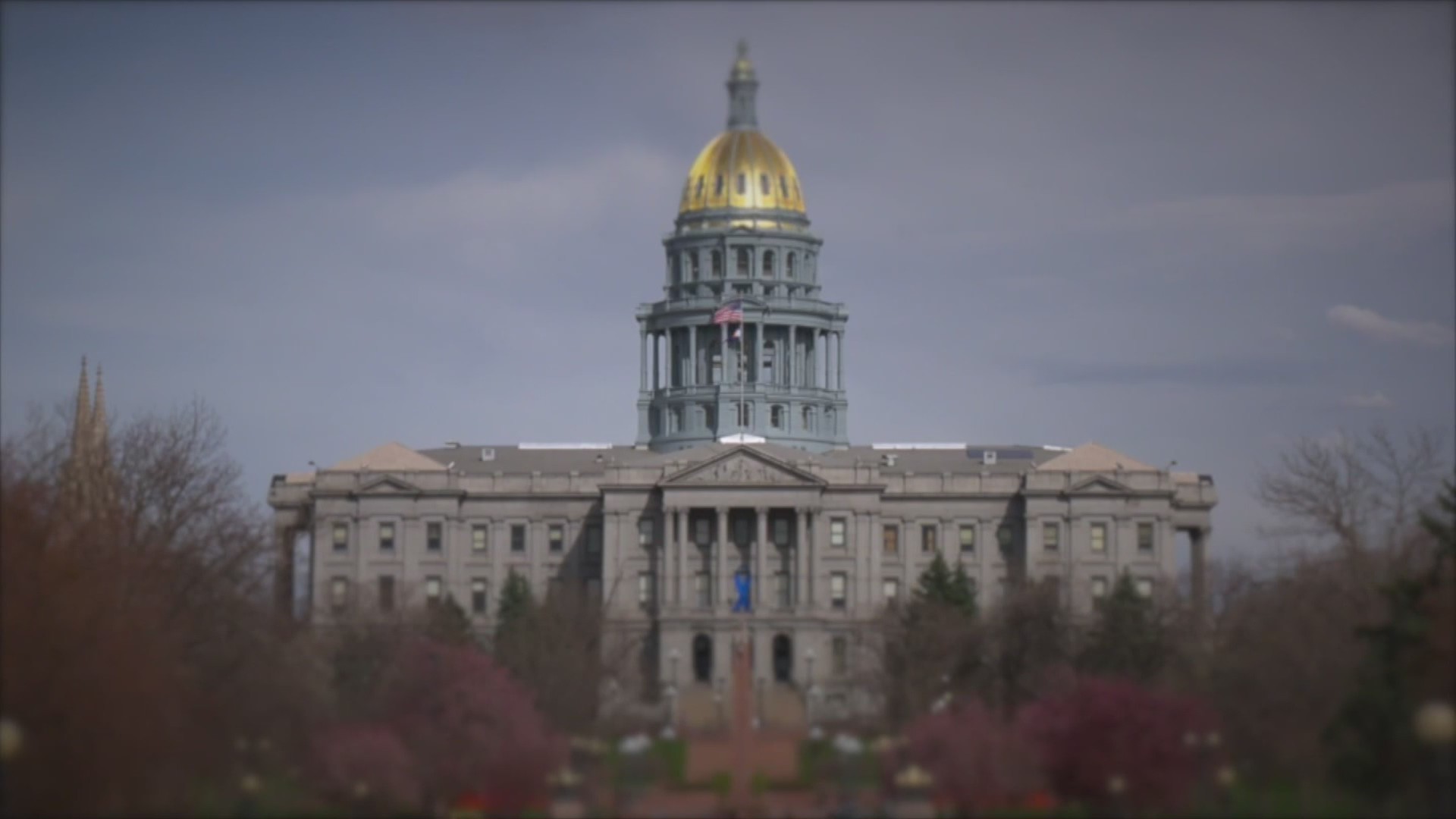 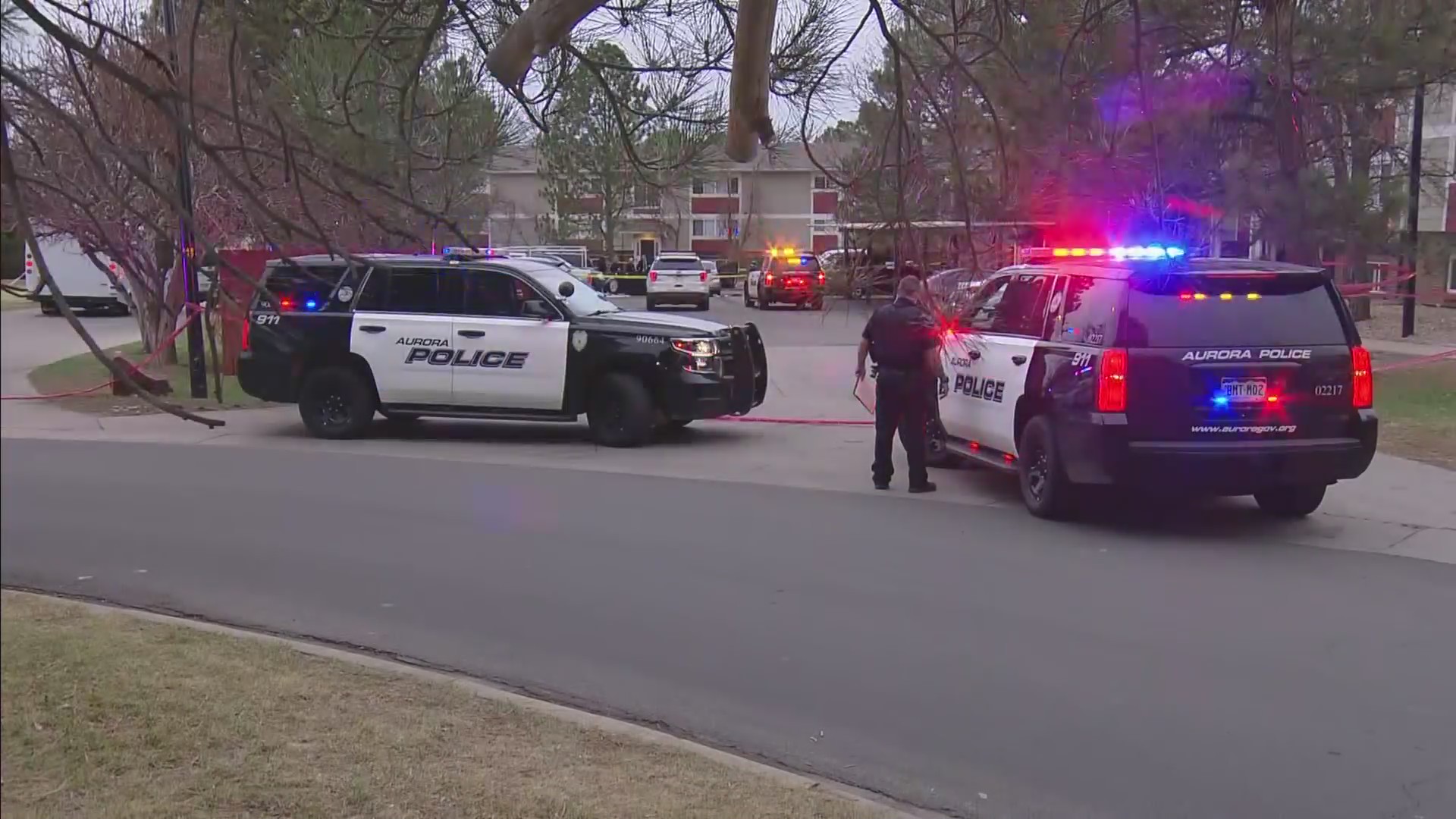 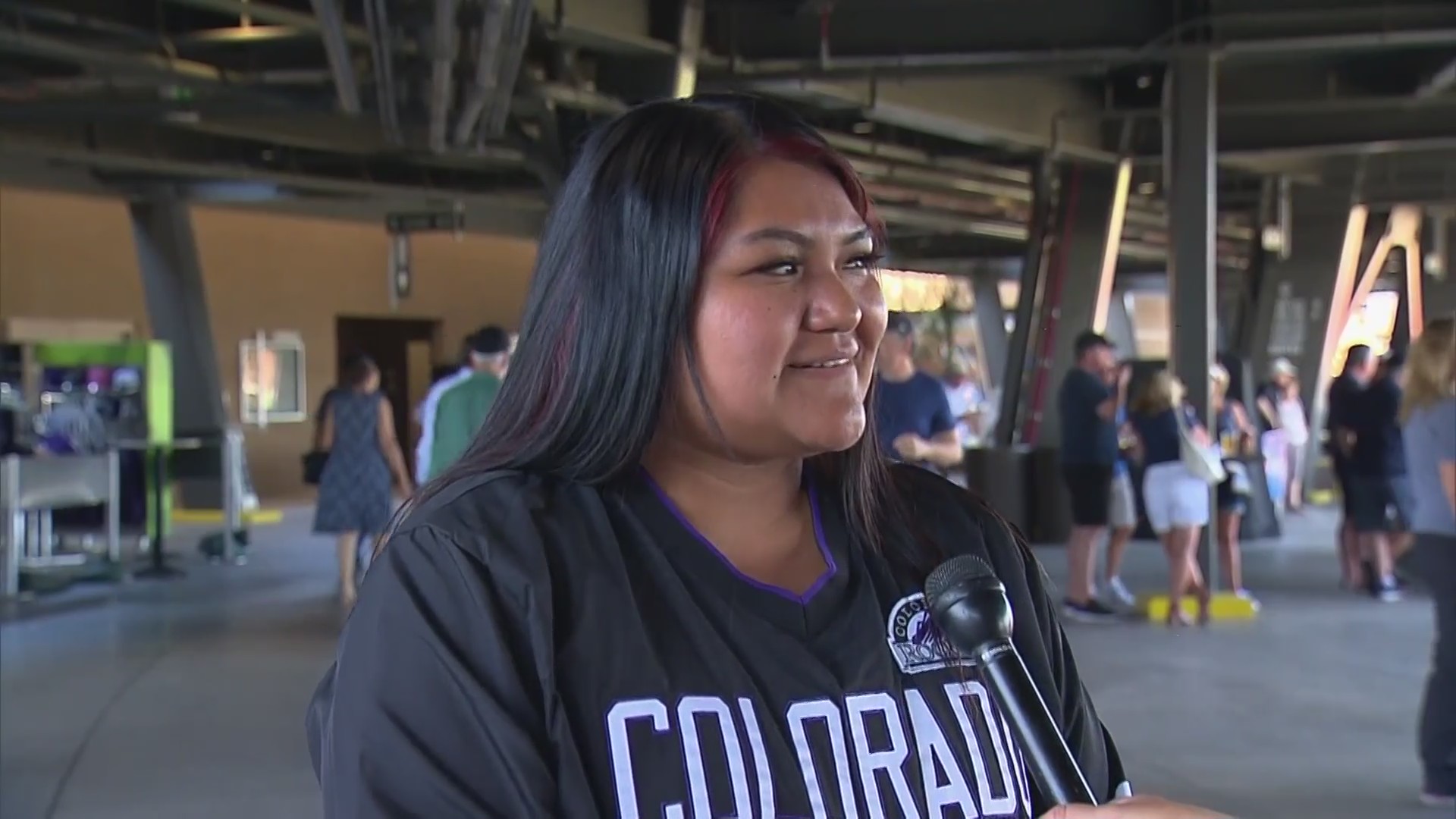