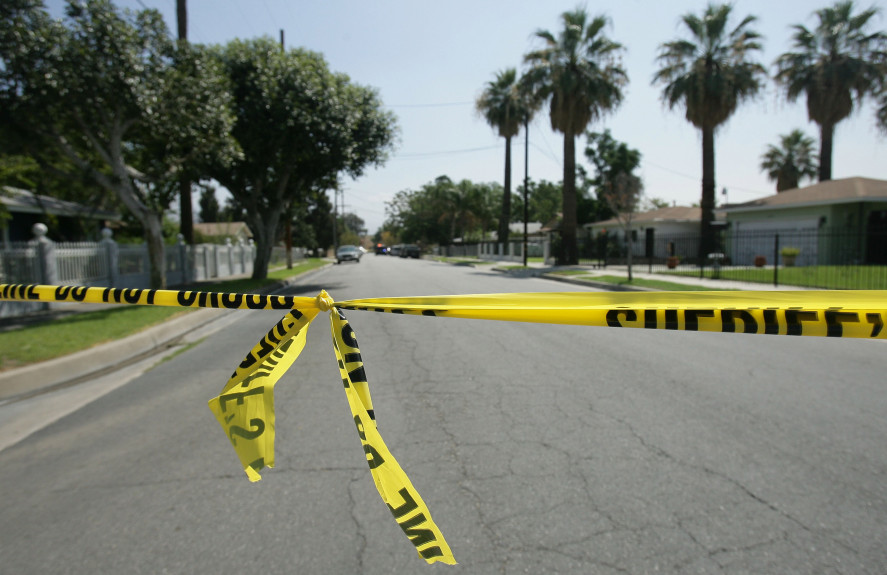 Two sheriff’s SWAT deputies shot and injured an assault suspect after he allegedly pointed a gun at them as they tried to serve a search warrant in South Whittier on Wednesday, December 15.

The man was listed in critical but stable condition at a hospital, Deputy Alejandra Parra, a spokeswoman for the Los Angeles County Sheriff’s Department, said in a statement. His name was not immediately released. No MPs were injured.

The man is a suspect in an assault involving a weapon that occurred in October and was investigated by deputies from the sheriff’s Norwalk station, according to sheriff’s Lt. Charles Calderaro. He had no details of the assault.

Wednesday’s shooting occurred in the 12400 block of Shoemaker Avenue.

The Sheriff’s Special Enforcement Office, which is the department’s SWAT, attended the suspect’s residence with warrants to search the premises and arrest the suspect around 5:40 a.m., Calderaro said.

Detectives announced their presence and ordered the occupants to open the door, Parra said.

When no one answered the door, Calderaro said deputies forced the door open and saw the suspect pointing a gun. The deputies opened fire.

It was unclear if the suspect had fired. Deputies found a handgun at the scene.