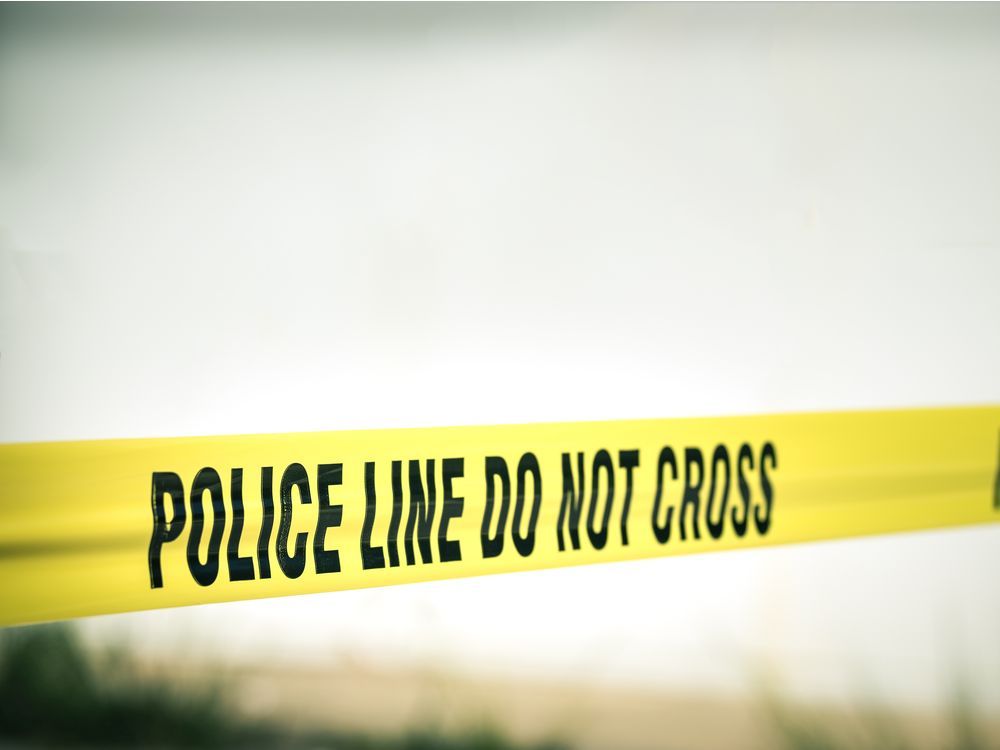 “He was allegedly in possession of a weapon and shots were fired by the police.”

A man who had threatened to harm himself with a weapon was shot dead by a Surrey constable at a house in Whalley on Friday morning.

Police said shortly after 10 a.m. police were called to the home in the 13200 block of 108 Avenue “to check on the well-being of a man in crisis, who had threatened to self-harm with a weapon in a public place”. ”

Officers, including those from the Mental Health Awareness Team, arrived at the home and found the man inside.

“He was allegedly in possession of a weapon and shots were fired by the police. The man received first aid and was transported by British Columbia Emergency Health Services to an area hospital where he later died,” police said in a news release.

“The IIO BC has been notified and will investigate the incident and the actions of the officers. The area has been closed to accommodate the investigation.

The Office of Independent Investigations investigates all cases of serious injury or death involving police officers, and its chief civilian director recently called for more government funding to entice candidates to apply for vacancies as the number of cases hits its peak.

Director Ronald MacDonald said the office’s workload had “virtually doubled” in the past two years and staff were working on about 70 active cases.

The civilian-run watchdog said it responded to six incidents, including two shootings involving officers, in the first three days of this month alone.

In the statement, Brian Edwards of the Surrey RCMP said: “Necessary protocols are in place with the IIO to ensure that all circumstances surrounding this tragic situation are reviewed. We make sure everyone involved receives the support they need following a traumatic incident like this. »

RCMP said the area was closed to traffic.

In a statement, the IIO asked anyone with information about the shooting to contact the toll-free witness line at 1-855-446-8477 or through the contact form on iiobc.ca.

-With files from The Canadian Press