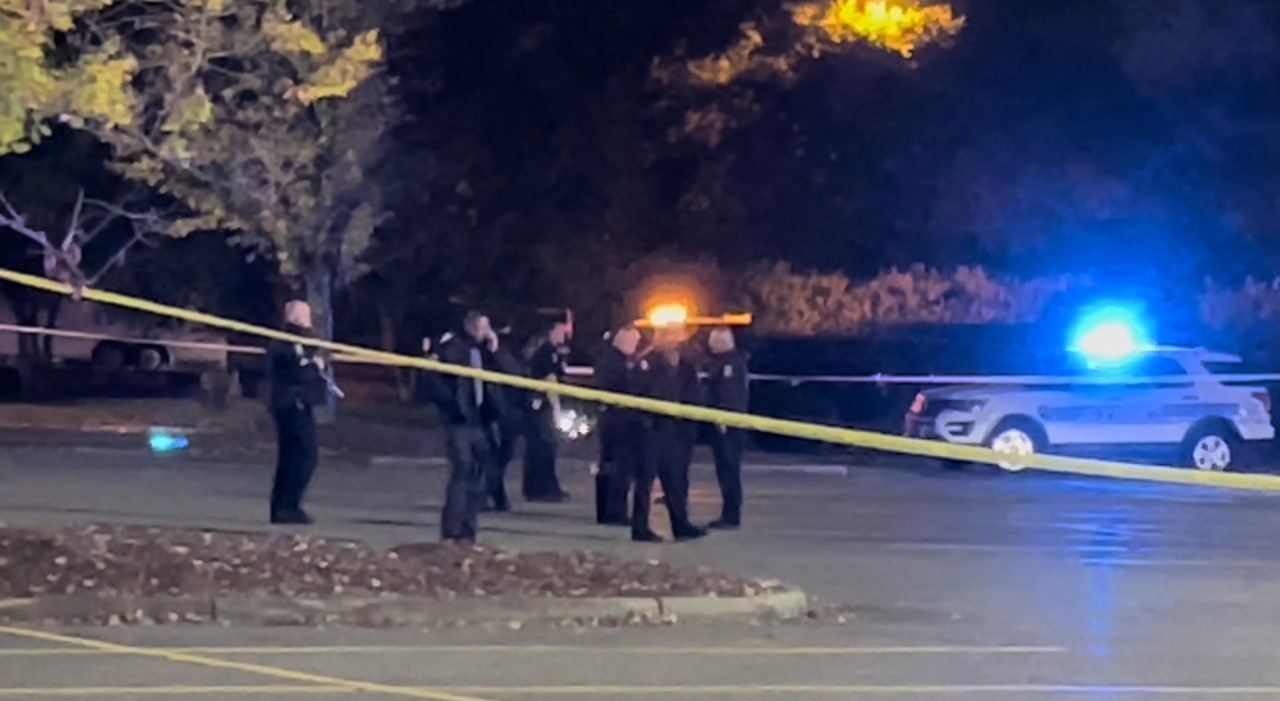 CHARLOTTE, NC (FOX 46 CHARLOTTE) – A suspect has died after threatening a security guard with a gun and being shot by Charlotte-Mecklenburg cops at Walmart in East Charlotte on Albemarle Road.

As police broke into the subject, Charlotte-Mecklenburg Police said they viewed him as a deadly threat and used their service weapons. After observing that the suspect was shot, Charlotte-Mecklenburg Police said officers provided assistance until Medic arrived to transport him to Atrium Health Carolinas Medical Center, where he later died the consequences of his injuries.

Police recovered a gun from the scene and no police were injured in the incident.

The North Carolina State Bureau of Investigation (SBI) is investigating the shooting involving an officer. Police said the names of the officers were withheld for the time being.

Charlotte-Mecklenburg Police said, as is protocol with any shootings involving an officer, that a separate internal investigation will be conducted and officers will be placed on administrative leave with pay pending the outcome of the investigation.

If you have any information that might assist investigators in this incident, you can contribute anonymously by calling the CMPD Crime Stoppers hotline at (704) 334-1600 or by visiting charlottecrimestoppers.com.