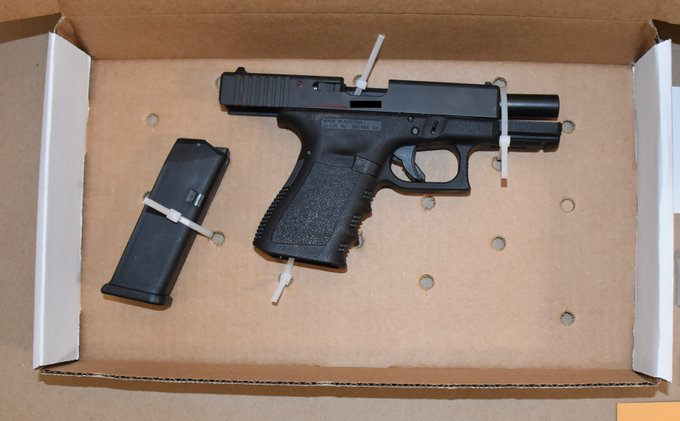 BERKELEY, Calif. (KRON) – A man was charged after breaking into a Berkeley apartment armed with a gun on Thursday, according to the police department.

Authorities had received reports of an armed man breaking into an apartment through a window.

When the police arrived, the man came out of the apartment with a gun. Officers were able to bring the man into safe custody.

Investigators learned that the 33-year-old man from Berkeley was an old acquaintance of the victim.

The victim told police he had come to ask for a favor, but was then told to leave. According to police, he returned about 15 minutes later to confront the victim.

According to authorities, when the victim stopped talking to the man, he broke a window and climbed inside with a gun.

The victim then called the police after locking himself in his room.

As the gunman knocked on the bedroom door, the victim climbed out the window and jumped to where the police were waiting outside.