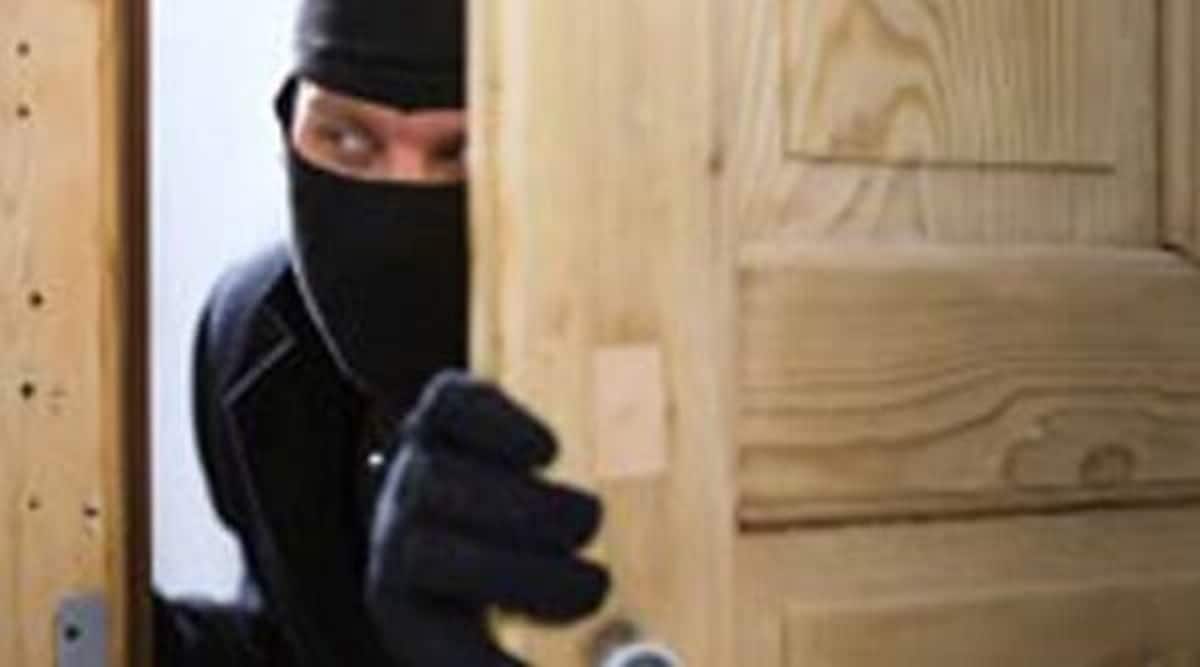 A masked man carrying a pistol and disguised as a courier attempted to enter the home of a Sector 35 businessman on Thursday. The accused ran after one of the family members raised the alarm.

When he was not given access, he attempted to threaten them with his weapon. When they raised the alarm, the man climbed the outer door and fled.

“The incident happened around 3:45 p.m. When the stranger entered the house carrying a pistol, there were only women present in the house. The women raised the alarm, which made the nervous suspect and he fled. Efforts are being made to establish the identity of the suspect through CCTV cameras installed in the street,” a police officer said.

Police registered a case under Arms, Trespass and Attempted Robbery Act at Sector 36 Police Station. The FIR was registered on the statement of Tansuyi Bajaj, wife of Sunil Bajaj. Police said efforts were being made to catch the suspect.

In September 2016, a local businessman Harvinder Bajaj was kidnapped from his house in Sector 35 and released after the kidnappers received the ransom of Rs 40 lakh. Later, the mastermind behind the kidnapping was shot dead by Punjab police.