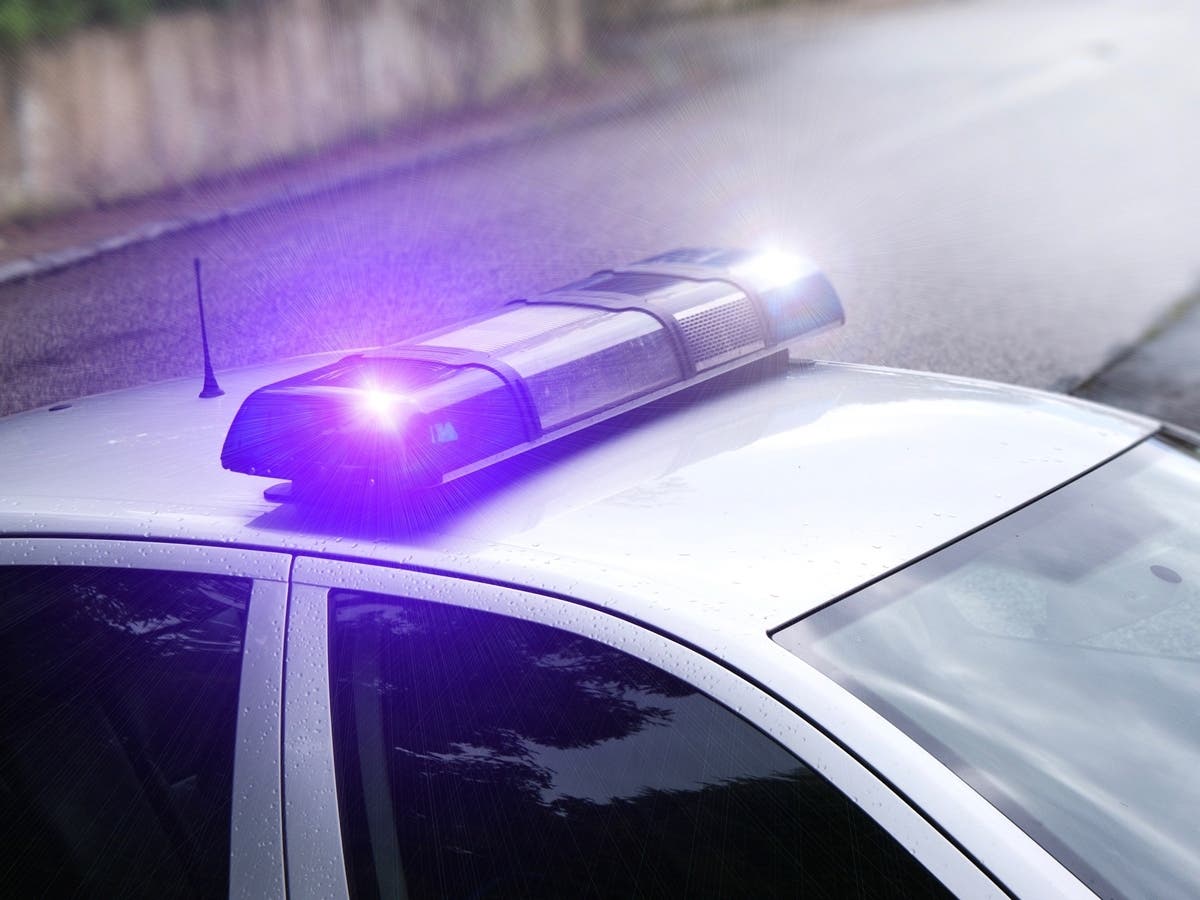 SAN DIEGO, Calif. — Officers responding to reports of gunfire near a San Ysidro fast food restaurant arrested a gunman outside the restaurant on Thursday.

The shootings in the area of ​​the Jack-In-The-Box on the 700 block of East San Ysidro Boulevard were reported shortly after 1 p.m., according to the San Diego Police Department.

Shortly after arriving in the neighborhood near the US-Mexico line, patrol personnel found a man matching the description of the suspected shooter, SDPD spokesman Scott Lockwood said. They arrested the man, whose name was not immediately available, without incident and recovered a handgun, Lockwood said.

The alleged shots did not cause any injuries or material damage.