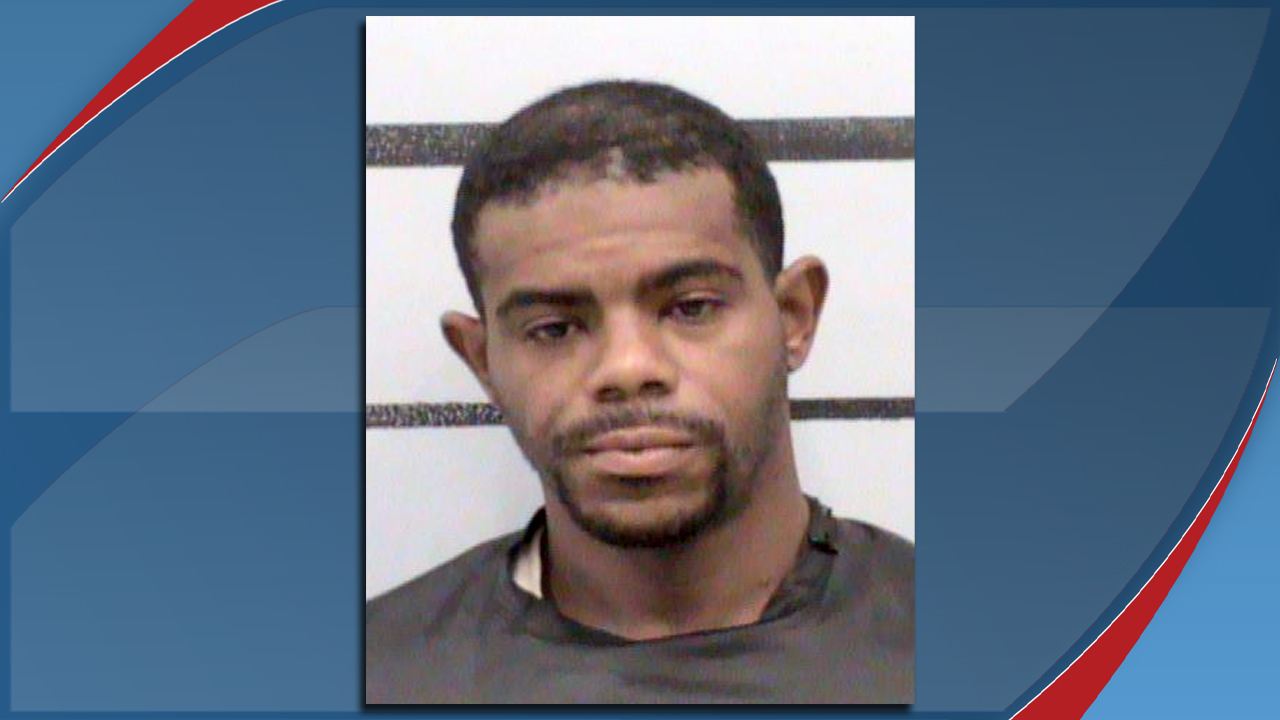 LUBBOCK, Texas – A man was arrested early Monday morning after showing up at a Lubbock bar with a gun and threatening to shoot employees inside, according to a police report.

A witness told police Desmond Lamont Taylor was at the bar and accused staff of stealing his wallet, according to the police report. He then left and returned with a handgun shortly thereafter.

Taylor knocked on the bar door and asked to enter. He said he would shoot bar workers if he was not allowed in, according to the report.

While the police spoke with the victims, Taylor returned to the bar in a car driven by another person.

He was arrested and police found a gun in the car that matched the description of the gun Taylor used to threaten employees, according to the report. Police recorded the gun’s serial number and confirmed that it had been stolen.

Taylor was charged with aggravated assault, illegal possession of a firearm and theft of a firearm.