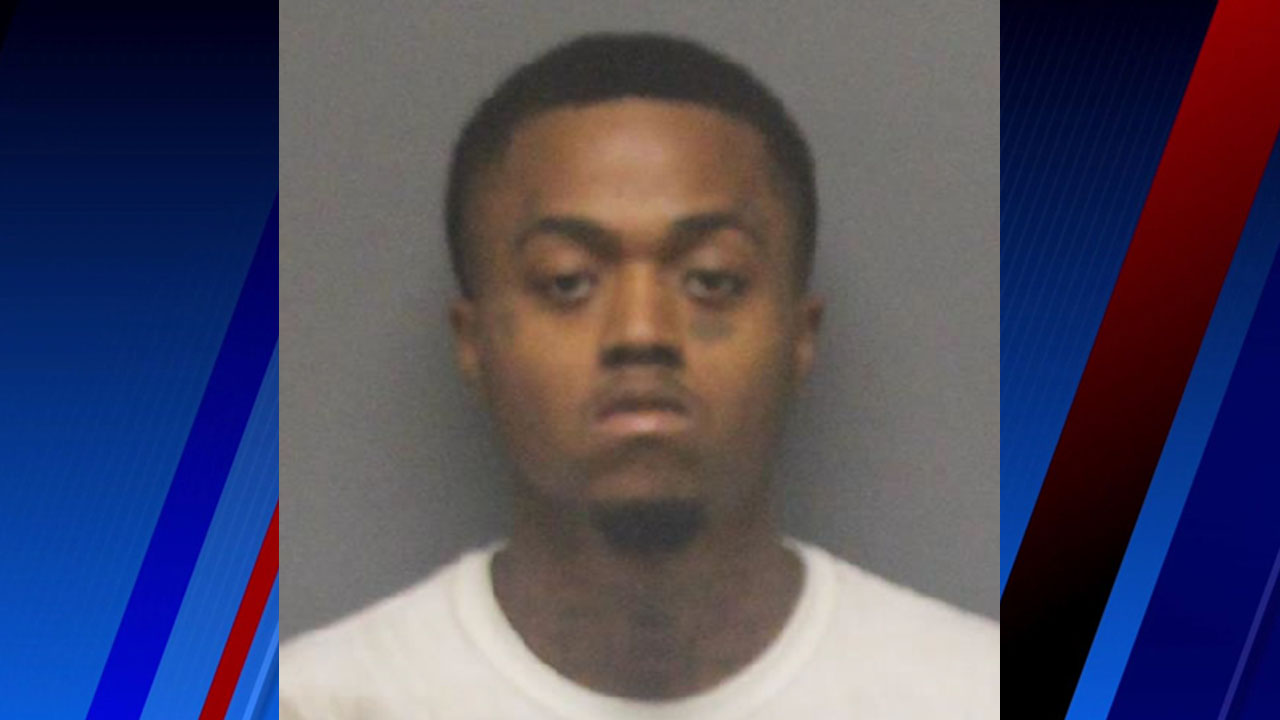 GREENSBORO, NC (WGHP) – An armed suspect who ran inside a Greensboro Lowe’s has been arrested, according to the Greensboro Police Department.

GREENSBORO: Keep up to date with the latest local news in your city.

At 3:30 p.m., Greensboro officers were investigating the area when an armed person came across the Lowe’s on East Cone Boulevard.

The armed person, later identified by Greensboro police as 23-year-old Rayvon Barrett, was taken into custody and the scene is secured.

Barrett was charged with:

The investigation is ongoing.

Greensboro Police are asking the public to avoid the area.

Anyone with information about this incident is asked to contact Greensboro/Guilford Crime Stoppers at (336) 373-1000. Citizens can also download the P3tips mobile app to Apple Where android phones to submit a mobile tip, or go to P3tips.org to submit a web tip. All tips at Crime Stoppers are completely anonymous.