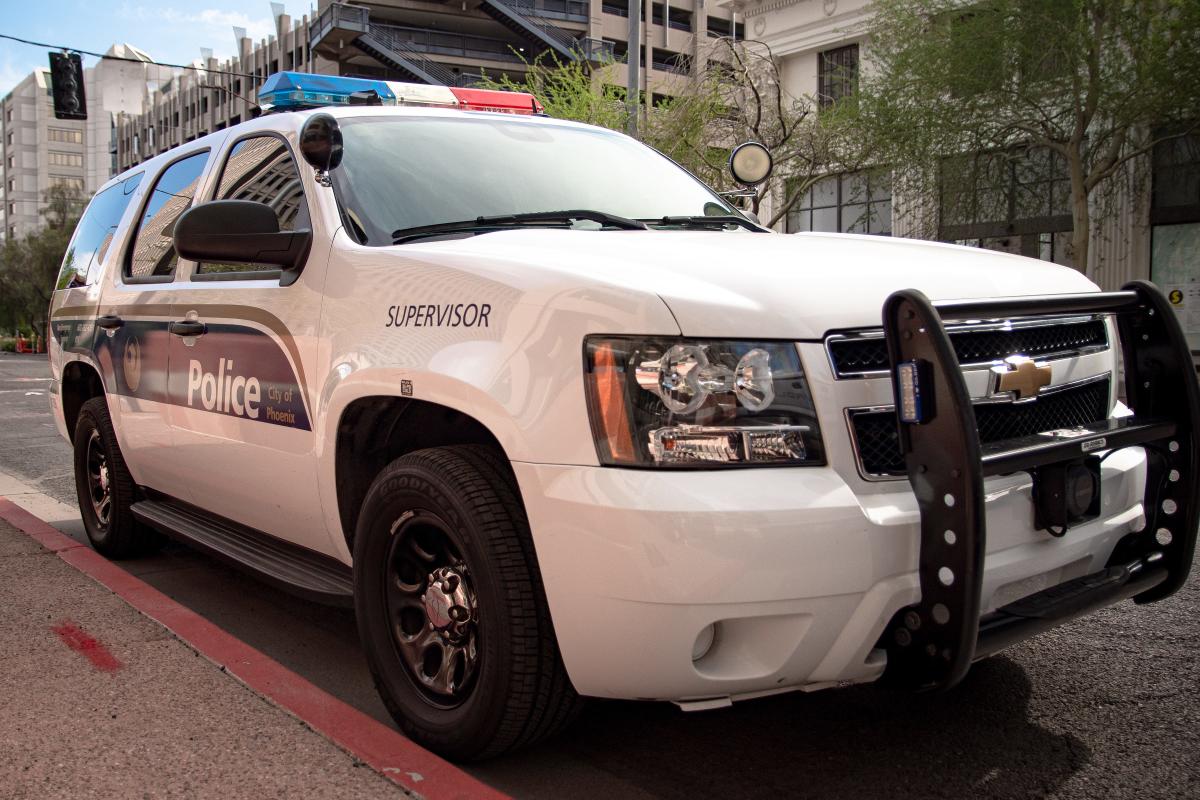 Phoenix police said they arrested a man early Tuesday morning after shooting two officers as they tried to arrest him.

sergeant. Brian Bower, a spokesman for the Phoenix Police Department, said the 24-year-old man, who remains unidentified, fought with officers at an apartment complex near 16th Street and the ave Morten. Officers were responding to reports of a fight.

Officers found the man and a woman and began talking to the man before asking him to remove his hands from his pockets. Bower said the man refused several times and accidentally fired a gun in his pocket when the officer tried to force the man to show his hands.

Bower said the man continued to struggle with officers and fired several more shots as officers detained him.

Two police officers were slightly injured during the encounter and were taken to hospital.

The man was being incarcerated in a Maricopa County jail.