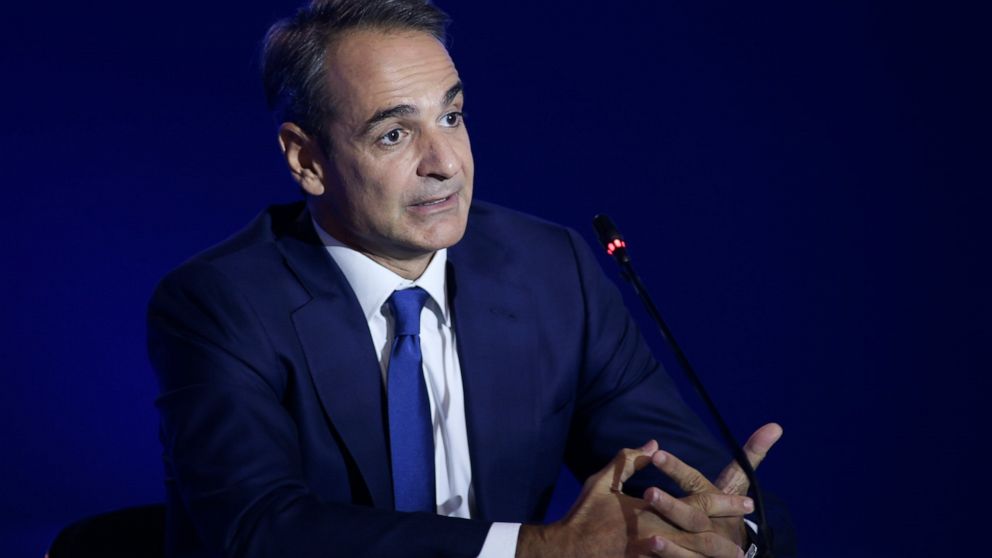 THESSALONIKI, Greece — The Greek prime minister said he could not imagine that tensions with neighboring NATO ally Turkey could ever escalate into armed conflict.

Prime Minister Kyriakos Mitsotakis spoke at a press conference on Sunday at the Thessaloniki International Fair, where he delivered the opening speech on Saturday outlining his government’s economic policy goals.

Asked by The Associated Press whether a recent escalation in rhetoric from Turkey, led by President Recep Tayyip Erdogan, could be a prelude to armed conflict, Mitsotakis said no.

“I don’t think that will ever happen. And if, God forbid, that happened, Turkey would receive an absolutely devastating response. And I think they know it very well. Turkey knows the competence of the Greek (armed) forces,” he said.

Mitsotakis added that, despite Erdogan’s “unacceptable” comments, he was still open to dialogue and a meeting with him.

Mitsotakis linked Greece’s unequivocal support for Ukraine to concerns that if Russia wins, it could serve as an example to other countries with expansionist aims.

“There is a dividing line between countries that respect the inviolability of borders (and) the rules of international law and those that believe that, on the basis of the law of the strongest, they can target the countries they deem weaker and change borders on a whim,” Mitsotakis said.

Mitsotakis added “it is very important to give Ukraine the opportunity to negotiate a peace with Russia on its own terms and certainly not as a loser in this war.”