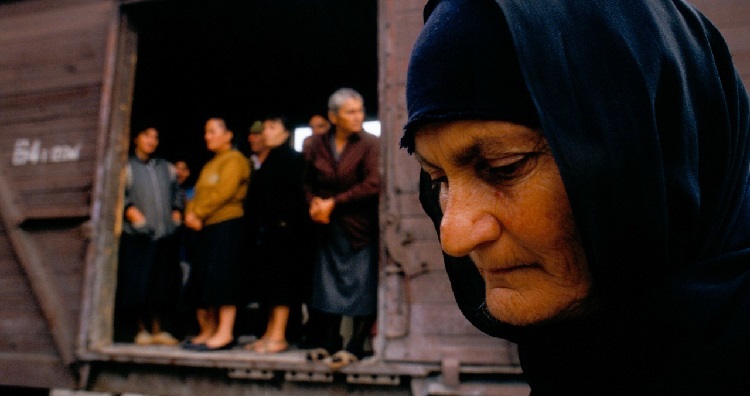 Today, Georgia commemorates the 30th anniversary of the Abkhazian War, which ended with the territory becoming a breakaway region of Georgia and the displacement of hundreds of thousands of people.

Lia Gigauri, Deputy Minister of State for Reconciliation and Civic Equality, together with Grigol Giorgadze, Deputy Minister of Defense and Ruslan Abashidze, Head of Government of the Autonomous Republic of Abkhazia paid tribute to those who had died during the war and laid a wreath at the Memorial of Heroes.

The armed conflict began on August 14, 1992 when the Georgian armed forces aimed to defend the Sochi-Enguri section of the railway and were confronted by the Abkhazian armed forces from Gvardia, which involved Russian soldiers, under the command of Vladislav Ardzinba , the head of the Supreme Court. Council of Abkhazia.

In response, the Georgia State Council sent the National Gvardia [soldier unit controlled by Tbilisi] in Abkhazia to challenge the militant group, which culminated in the confrontation that sparked the outbreak of hostilities on the ground.

On July 27, 1993, both sides accepted the Sochi Agreement on Ceasefire and Separation of Forces, which was violated by the Abkhazians on September 16, 1993, by launching an attack on Sukhumi.

On the same day, Sukhumi collapsed and the Georgian armed forces lost the fight, which led to the end of the war.

Between 13,000 and 20,000 ethnic Georgians and around 3,000 Abkhazians are believed to have been killed, over 250,000 Georgians have become internally displaced or refugees, and around 2,000 are considered missing.