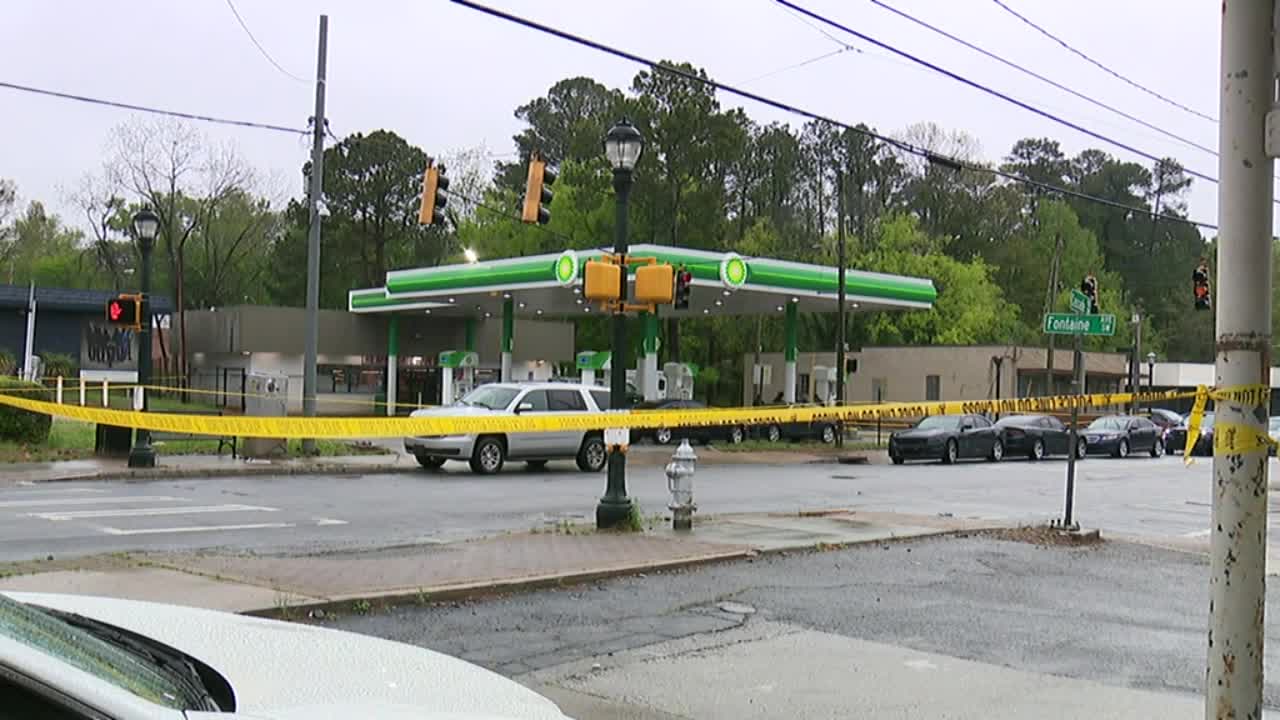 ATLANTE – The Atlanta Police Department said officers had to force their way into a southwestern Atlanta gas station to stop a clerk’s repeated stabbings.

Investigators said the gunman was shot and killed by officers, the clerk was seriously injured and two officers were lightly injured in the incident.

Police said officers were responding to a report of a fight around 4:46 a.m. at the BP gas station at 2261 Cascade Road.

When officers arrived, investigators said they saw a man attack the store clerk with a knife from behind bulletproof glass. Investigators said officers tried to open the door, but it was locked. These officers then quickly scrambled to break through the metal bars of the door to get inside to help.

Once officers gained access, Deputy Chief Charles Hampton Jr., said the man with the knife, later identified by investigators as 20-year-old Nickolas Elisha Pierson, would not drop his weapon despite the officers’ orders and continued his assault on the clerk. .

Police shot the man, who was pronounced dead at the scene.

The clerk suffered multiple stab wounds and was rushed to an area hospital in critical condition.

Investigators said “multi-edged weapons” were found near the man.

The names of the man, clerk and officers have not been released.

Investigators did not disclose the motive for the attack.

The Georgia Bureau of Investigation was asked to examine the officers’ use of lethal force. Results will be turned over to the Fulton County District Attorney’s Office when completed. GBI agents said this was the 40th shooting involving an officer that state investigators have been asked to look into this year.