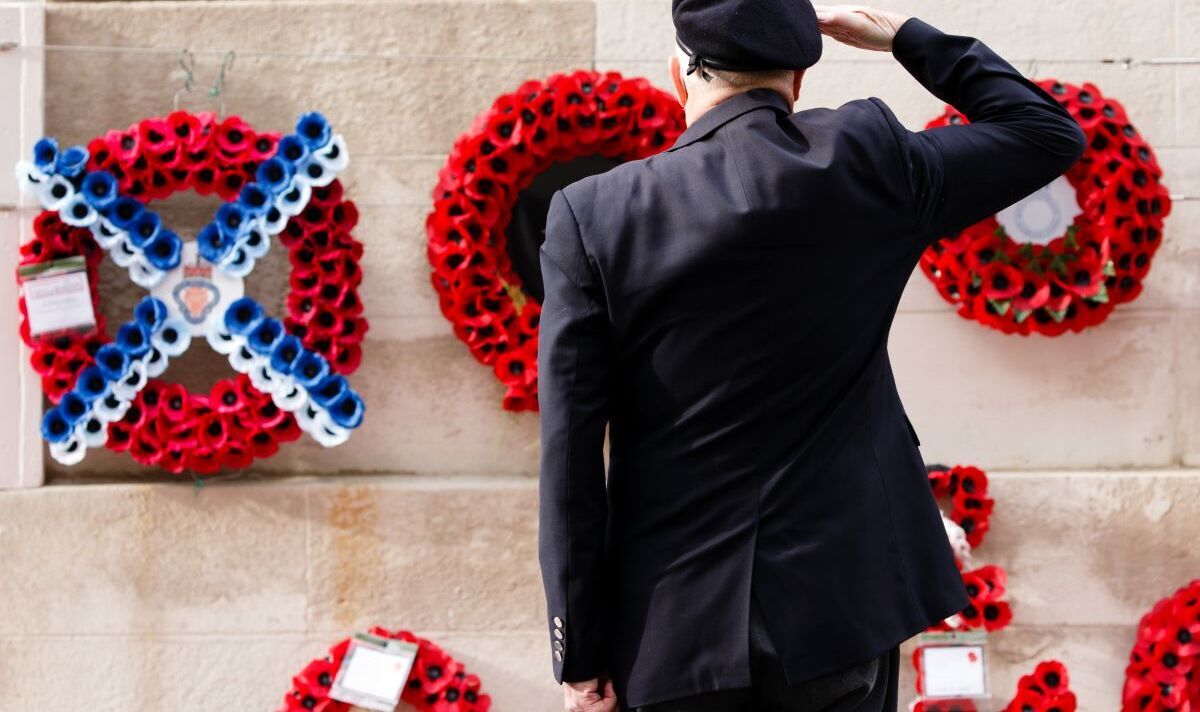 The latest figures show that more than half of injury calls (51.25%) between April 2010 and March 2021 resulted in positive outcomes, including new compensation or increased support.

Hannah Pearce of the Royal British Legion (RBL) said: “We need decision makers to get claims right the first time. Injured veterans and bereaved families are forced to undertake unnecessarily stressful and time-consuming processes as they challenge unjust decisions, adding insult to injury after serving their country.

The RBL is pushing for “urgent improvements” to the compensation scheme.

Shadow Armed Forces Minister Kevan Jones said: “These figures show that, time and time again, legitimate claims made by our armed forces are denied by the government they served.

“Members of the armed forces deserve to have their grievances seriously considered first, not extended to a costly and stressful appeals process.”

The scheme was also attacked by the charity Help for Heroes.

A spokesperson said: “We believe it is immoral that veterans already dealing with the burden of mental and physical injuries should fight for what we believe is rightfully theirs… We know some veterans are fired wrongfully from the armed forces without a diagnosis of a mental or physical health condition, impairing their ability to claim compensation”.

He said many veterans are reluctant to appeal decisions or don’t know how to do so, and warned that the process can often worsen PTSD and other conditions.

Professor Walter Busuttil, consultant psychiatrist and director of research and training at the charity Combat Stress, said: ‘We are very aware that veterans are struggling as a direct result of inefficiencies in the application process and for claiming war pensions and payment through the Armed Forces Compensation Scheme (AFCS).

“We have seen and continue to see veterans who have been waiting for months, if not more than a year, for their application to be processed. The system appears opposed to veterans’ claims, making it an overly long and protracted process with a series of appeals that puts their mental well-being at risk and exacerbates any pre-existing mental health issues.

“Current processes discourage veterans from making claims in the first place. For those who do, the system can leave them feeling so belittled that they decide to withdraw their claim.”

A Ministry of Defense spokesperson said: “We are extremely grateful for the contribution of our people, so compensation claims are not decided lightly. All decisions carefully consider a series of points, including medical history and type of service.

“Former and current personnel are entitled to claim and receive payments through the Armed Forces War Pension and Compensation Schemes, which are administered by Veterans UK on behalf of the Ministry of Defence.”