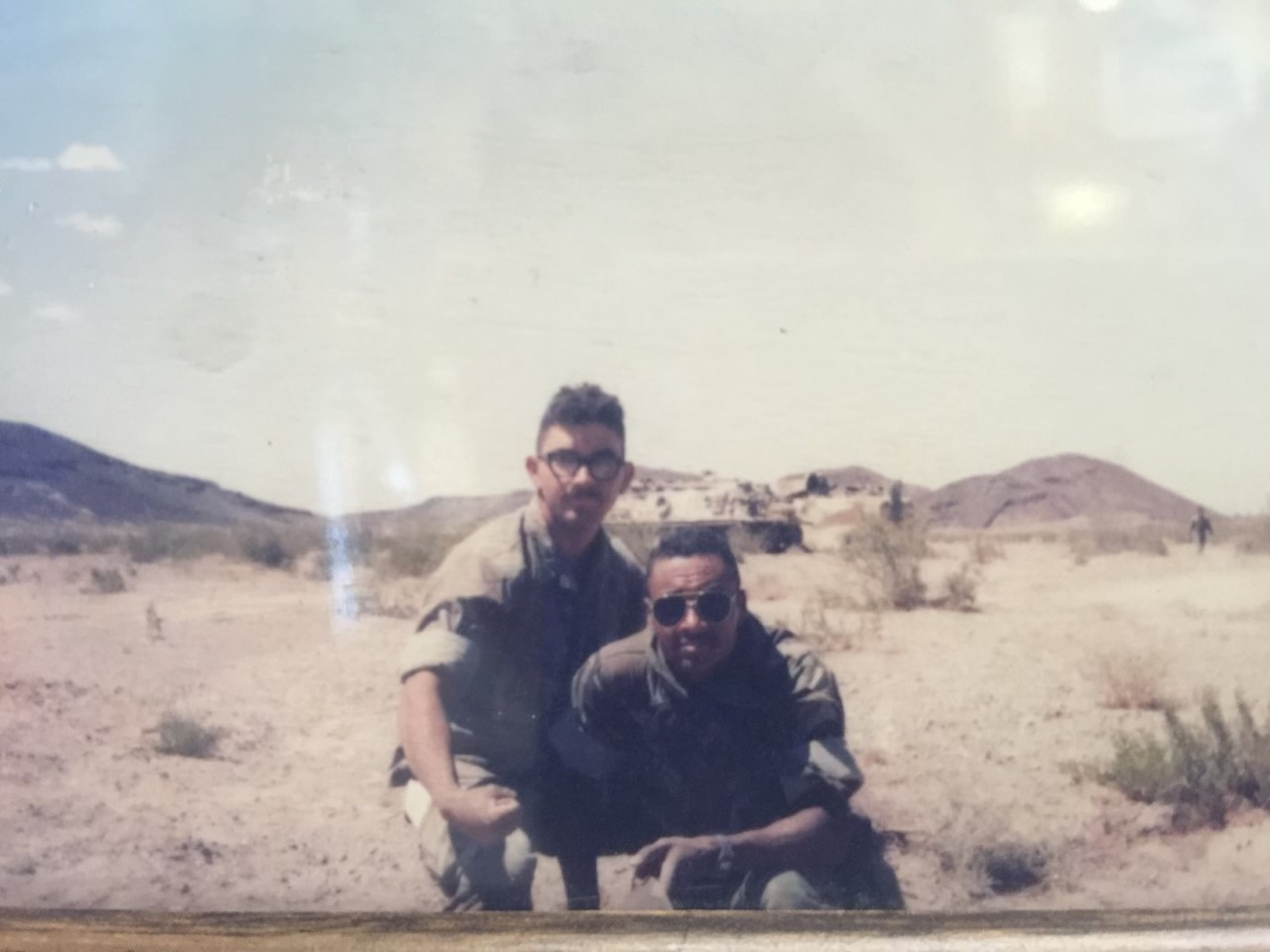 DURHAM, NC (WNCN) — The International Association of Fire Fighters says more than 20 percent of the nation’s firefighters and doctors are actually military veterans.

And some of those veterans also work in local fire departments.

“We try to train our recruits that this is combat, we call it combat ready, to be able to withstand the physical and mental aspects of going out and fighting fire,” training captain Reginald Villines said. at the Durham Fire Department.

“Both have a chain of command, a structure that you follow, even our recruit academy is a bit like a military boot camp,” Capt Villines said.

Villines is himself a veteran. He served eight years in the United States Marine Corps before becoming a training captain with the Durham Fire Department. and he is not alone.

In this training cycle alone, five new recruits to the Durham Fire Service are veterans.

“We have them from everywhere, Air Force, Coast Guard, all branches,” Villines explained.

He says these men and women used to risk their lives to protect others, and now take their armed forces training with them to protect Durham City.

When asked what he learned in the armed forces that he now uses in the fire service, Villines said: “To go above and beyond, think of others before yourself, that when the things get tough, you actually have more than you think you do. ”

The Durham Fire Service also recently established a Veterans Support Group within the service to specifically address veterans’ mental health issues. They say the group is brand new but so far veteran firefighters are grateful.