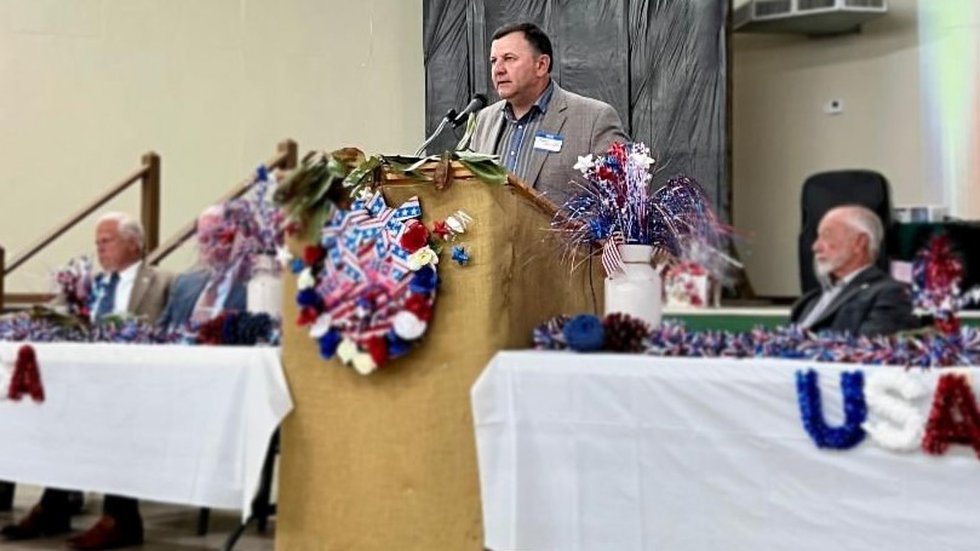 LEESVILLE, La. (LAFA) – In an effort to include representation from more areas of the state and accommodate a pending name change to Fort Polk as a result of the William “Mac” Thornberry National Defense Authorization Act for 2021 (NDAA 2021), the Fort Polk Progress Board of Directors recently voted to change the nonprofit’s name to Louisiana Armed Forces Alliance.

The Naming Commission is charged by the NDAA 2021 to provide recommendations to Congress for the removal or renaming of DoD assets that commemorate the Confederate States of America or those who voluntarily served in the Confederacy. The Commission suggests that Fort Polk, named after General Leonidas Polk, Confederate States of America, be renamed Fort Johnson, for Sgt. William Henry Johnson.

“Given that Fort Polk’s name change is enshrined in law and will obviously affect our own name, the Board and I thought this would be a great opportunity to broaden the overall purpose of our organization,” said Rick Allen, president of the Louisiana Armed Forces Alliance. .

Recently, Allen has toured the state, attending various district meetings of the Louisiana Municipal Association, not only campaigning for the position of second vice president, but also endorsing the Louisiana Armed Forces Alliance. .

“The nation relies on Louisiana to train soldiers, project combat readiness globally, and secure peace through military might, and the new name of the Louisiana Armed Forces Alliance projects inclusivity necessary for a continued force,” Louisiana Economic Development Secretary Don Pierson said. “The most recent economic impact analysis showed that military-related spending accounts for $9.6 billion in annual economic impact in Louisiana. I commend the Louisiana Armed Forces Alliance for working so diligently to raise awareness of the 77,000 military-supported jobs in our state.

“Every city and town in the state has a stake in our military, whether or not they have a facility in their backyard,” Allen said. “In terms of economic impact on the state, the military ranks behind oil and natural gas, trails slightly behind tourism, but significantly outpaces other leading industries combined, such as agriculture, seafood and distribution of chemicals.”

“Previously, we focused on keeping Fort Polk stable and growing,” he said. “But we have resources in place and we are ready and willing to reach out to other communities, the entire state in fact, to do what we can to protect and develop all of our military assets. “

Allen referred to the military economic impact analysis for the state of Louisiana, completed in 2021 and commissioned by Louisiana Economic Development.

The report, which divides Louisiana into eight regions, makes it clear that while each region does not have a major military installation, all regions have a National Guard and/or U.S. Coast Guard presence and benefit directly or indirectly from expenditures in other military installations. and activities around the state.

“The question is, what can we accomplish if we team up to not only protect these facilities, but to develop them?” he added.

In the coming weeks, the Louisiana Armed Forces Alliance will make changes to its website, logos and other media to reflect the name change.