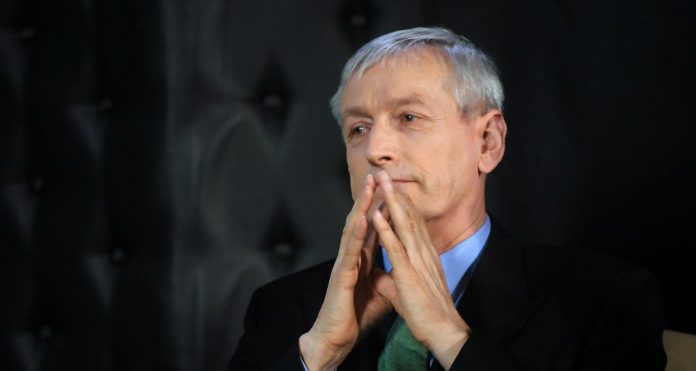 Currently, it does not appear that Russia and Vladimir Putin have a plan to turn the war in Ukraine in their favor, said the national security adviser to the Latvian president and former director of the Latvian Constitution Protection Office Jānis Kažociņš in an interview with the LTV program Rīta panorāma.

He mentioned that if Putin had such a plan, changes would be required. However, the Russian army, according to him, has not achieved any notable achievements even in eastern Ukraine, where almost all of Russia’s military forces are currently concentrated.

The expert believed that the Russian Armed Forces are unhappy with the way the war started and is being handled, as they suffered huge losses.

Although Ukraine’s statistics on Russian army losses are not entirely reliable, Russia’s losses are still very considerable, Kažociņš pointed out.

He said Russian forces quickly regrouped in Ukraine, but it brought no benefit.

Generally speaking, Kažociņš asserts that the Russian armed forces and their combat capabilities are overrated and over the years they have not been able to solve many of their ongoing problems, including the level of corruption. .