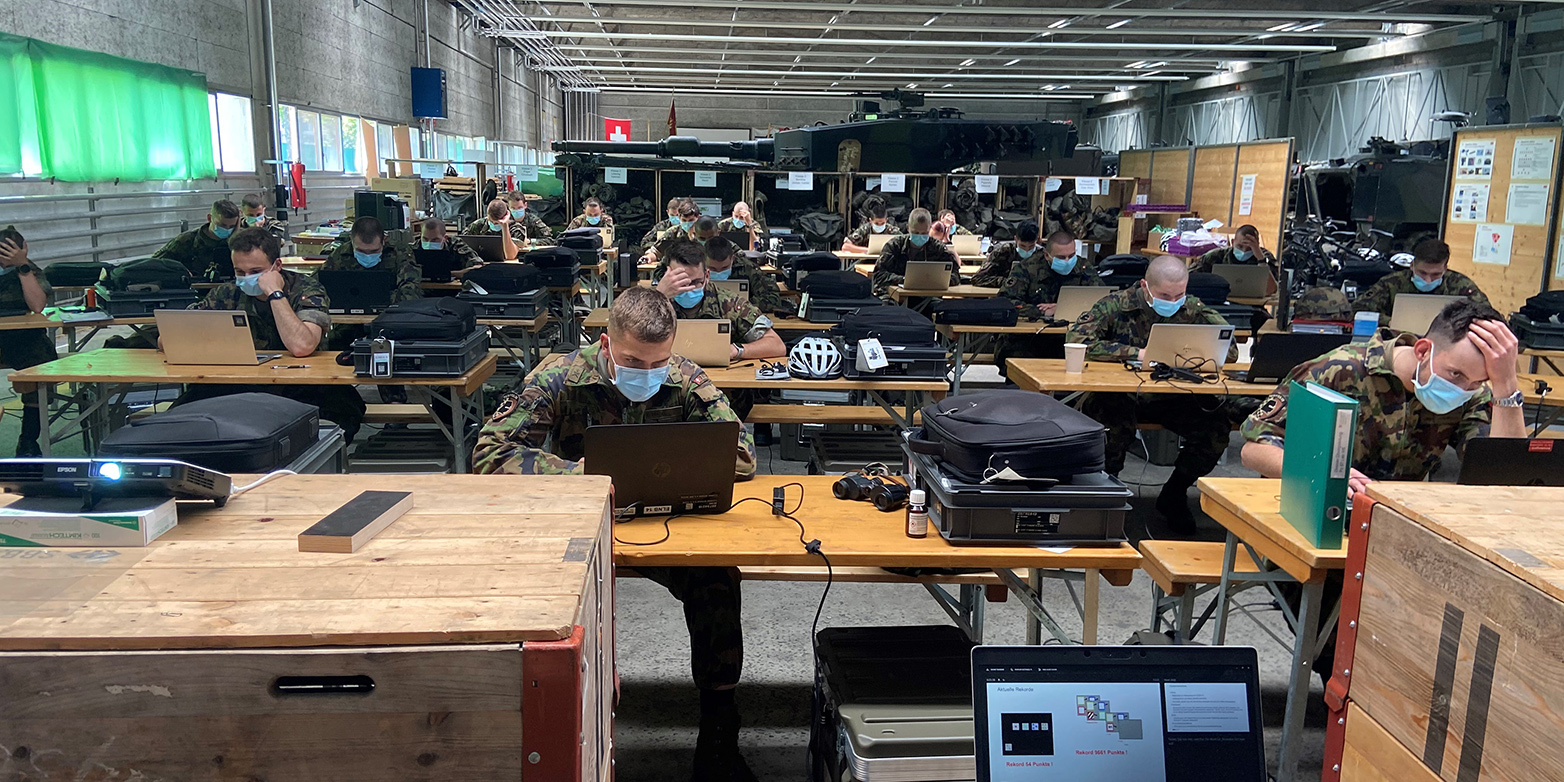 For more than six months, Ukrainian forces have successfully defended their country against a superior enemy. In addition to Western weaponry, one of the reasons for this, according to military experts, is that the Ukrainian army is more flexible. Time and again, he managed to catch the relatively slow and inflexible Russian troops off guard by reacting quickly and creatively to new situations.

This requires leaders with a high level of cognitive flexibility, able to correctly assess whether a problem calls for new solutions or whether it can be solved using established procedures.

Fortunately, the Swiss army has never experienced war deployments like in Ukraine. They did, however, recognize the importance of this capability, which they plan to enhance in the future. Because until now, unlike other mental abilities, cognitive flexibility was not explicitly taken into account in the recruitment or training of officers. As with other peacekeeping armies that do not engage in combat missions, the Swiss Army focuses more on the proper implementation of established rules and routines.

A new collaboration between ETH Professor Stefano Brusoni’s Technology and Innovation Management research group and the Swiss military seeks to change that: “To prepare for future crises, we intend to focus more on cognitive flexibility in training and recruitment. – with ETH Zurich,” says military psychologist Hubert Annen from the ETH Zurich Military Academy. Annen leads the project on behalf of the Swiss military. The project aims to facilitate the transition to a more innovative and adaptive army.

Between implementation and creative questioning

Leaders are creatures of habit like everyone else: they tend to repeat procedures that are familiar to them. It works for them until they encounter unexpected situations that call for new solutions. Suddenly, approaches that worked in the past no longer provide a decent roadmap for the present.

“These kinds of situations require cognitive flexibility,” explains Daniella Laureiro-Martínez. Together with Professor Brusoni, the researcher has studied the mental adaptability of management personnel for more than 14 years. “Cognitive flexibility is the ability to adapt one’s thinking and actions to a changing environment,” she says. Without this capability, organizations are unable to change and prone to inertia.

In numerous laboratory experiments involving business leaders, Laureiro-Martínez was able to demonstrate that people with high cognitive flexibility do better on many standardized tests. “More flexible managers perform better because they can switch in a timely manner between an analytical but slow mode of decision-making and an implementation-oriented and fast mode of decision-making in a manner appropriate to the situation”, she says. Using fMRI and other methods, she was able to find the key brain regions responsible for switching appropriately between these two decision-making modes.