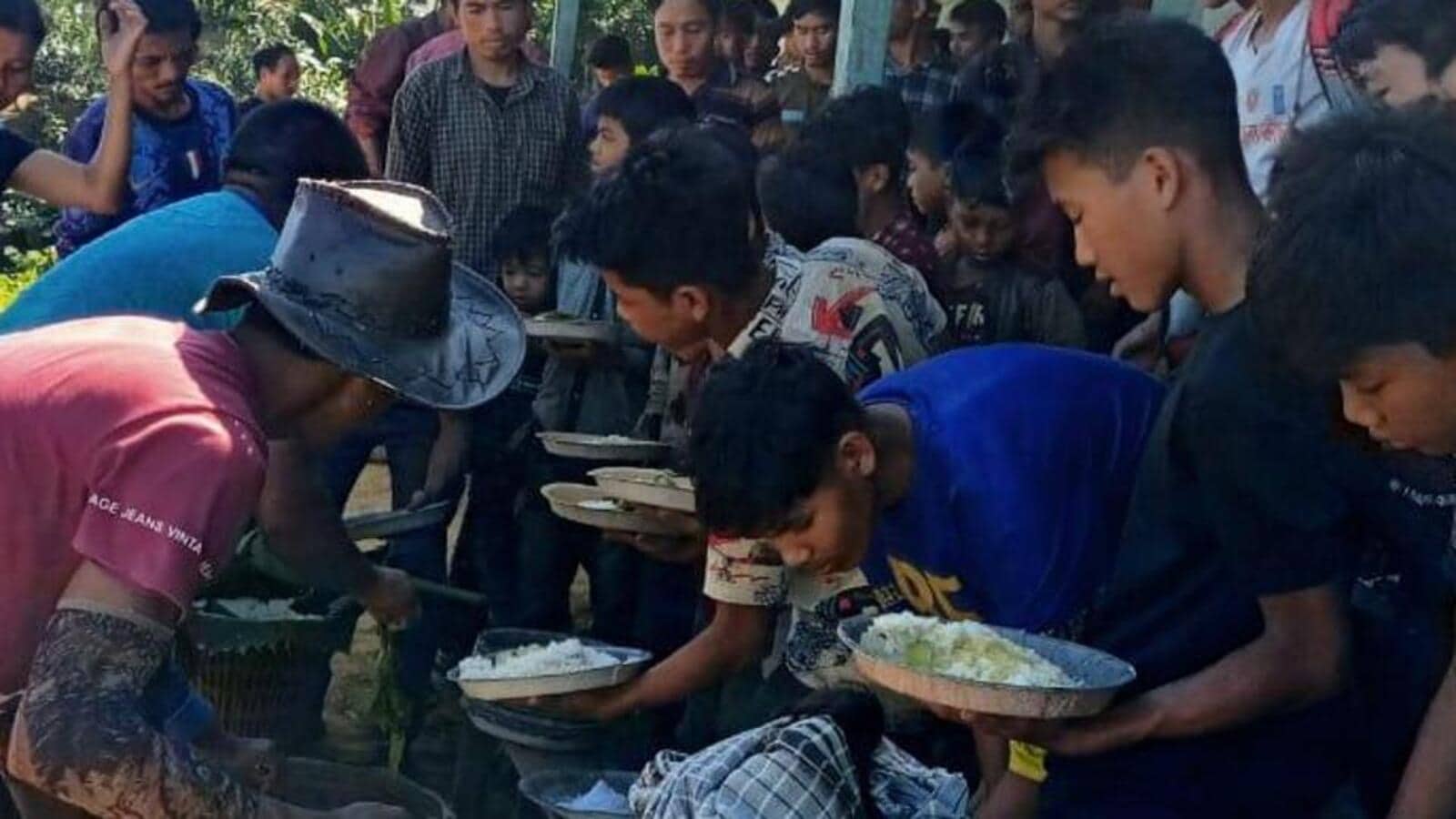 Fleeing an armed conflict between the Bangladesh Rapid Action Battalion (RAB) and a separatist ethnic group of the Kuki-Chin National Army (KNA), more than 200 people from Bangladesh migrated to Mizoram in India on Sunday to take refuge in the state, an official said on Monday.

The official, who did not wish to be named, said 274 Bangladeshi nationals, including 125 women and children, fled their villages in Bangladesh and entered Siminasora village in Lawngtlai district on Sunday. extreme south of Mizoram.

The Bangladeshi nationals belonged to the Kuki-Chin-Mizo community, he said.

The district administration and non-governmental organizations (NGOs) are providing humanitarian aid to Bangladeshis, he added.

KNA is the armed wing of the Kuki-Chin National Front (KNF), a political front formed by the Kuk-Chin-Mizo ethnic community in Bangladesh, which demands a separate state and protection for the community in the neighboring country.

Meanwhile, the Zo Reunification Organization (ZORO) has condemned the attack on civilians of Kuki-Chin-Mizo community by the Bangladeshi army.

The Mizo Group, which works for the reunification of the Chin-Kuki-Mizo tribes of India, Myanmar and Bangladesh, has alleged that the Bangladeshi army made a secret deal with the Arakan Army (AA) based in Myanmar to launch joint operations against the KNA.

The state’s influential student body, the Mizo Students’ Union (MSU), has urged the Border Security Forces (BSF), which guard the Indo-Bangladesh border, not to stop refugees from entering. in Mizoram.