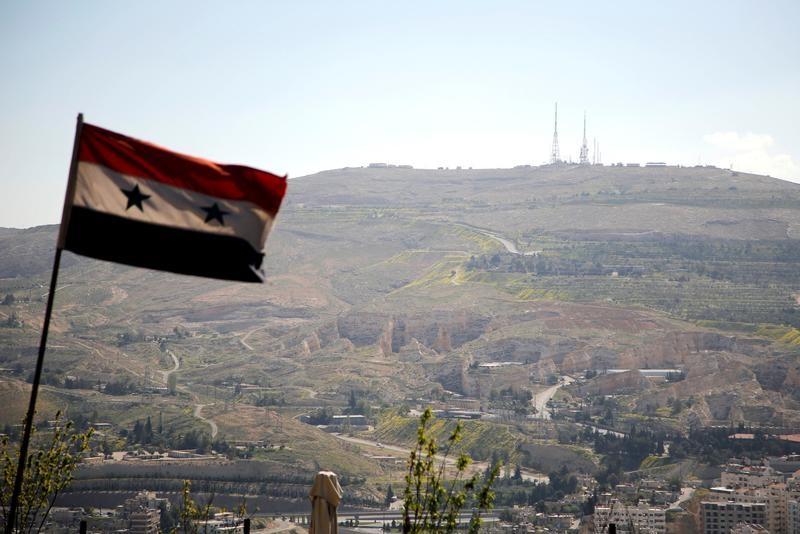 GENEVA (Reuters) – Situation in Syria “now resembles international armed conflict” after US missile strikes on Syrian air base, International Committee of the Red Cross said, expanding humanitarian obligations on both sides to cover all prisoners of war.

The United States fired cruise missiles from two destroyers in the Mediterranean at a base from which President Donald Trump said a deadly chemical weapons attack was launched on Tuesday. It was the first direct American assault on Bashar al-Assad’s government in a six-year civil war.

“Any military operation by one state on the territory of another without the consent of the other constitutes an international armed conflict,” ICRC spokesperson Iolanda Jaquemet told Reuters in response to a question.

“So according to the information available – the American attack on Syrian military infrastructure – the situation amounts to an international armed conflict,” she said, an assessment confirmed by Andrew Clapham, professor of international law at the ‘University Institute of Geneva.

Washington said Syrian government forces carried out a poison gas attack on the town of Khan Sheikhoun in rebel-held Idlib province this week, which killed at least 70 people, mostly civilians, including children.

The Syrian army command denied any responsibility for the attack. The Russian Defense Ministry said the gas contamination was the result of a leak from a rebel chemical weapons depot after it was hit by Syrian government airstrikes.

Previous airstrikes on Syrian territory by a US-led coalition have only been directed against the militant group Islamic State, which is also the enemy of the Syrian government.

Russia has carried out tandem airstrikes with its ally Assad since September 2015, while Iranian militias are also fighting alongside the forces of the Syrian president against a wide range of rebel groups and militant Islamists.

Turkey is also involved, having launched an incursion into northern Syria more than six months ago to drive ISIS insurgents away from its border and stop the advance of Kurdish forces. Turkey said last week that the operation was completed.

Under international humanitarian law, civilians must be spared and medical facilities protected, whether conflict is internal or international.

Warring parties must respect the key principles of precaution and proportionality and distinguish between combatants and civilians, and between military and civilian infrastructure.

These principles have been violated by various parties in Syria, according to Western leaders and UN war crimes investigators.

In an international armed conflict, rules also govern the treatment of captured combatants who are considered prisoners of war.

The designation creates a legal obligation to allow the ICRC to verify the treatment of prisoners and the conditions of detention, and ensure their protection until the end of the conflict, Jaquemet said. “There is a legal right to visit prisoners of war (prisoners of war) in enemy hands,” she said.

The ICRC is raising the American attack with the American authorities as part of its ongoing confidential dialogue with the parties to the conflict, added Jaquemet, without giving further details.