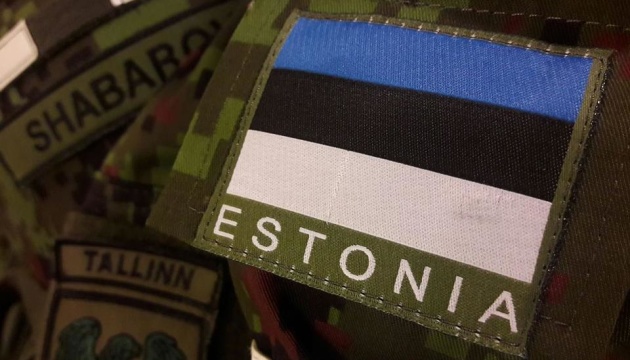 On Thursday, the Estonian government approved another package of military aid to Ukraine, including mortars and anti-tank weapons.

In addition, Estonia will support the training of Ukrainian soldiers in the UK and send a field hospital to Ukraine in cooperation with Germany, the Estonian Defense Ministry announced on Thursday, ERR informs.

“The fighting in Ukraine continues to be intense. Although more and more Western weapons reach the front lines, our moral responsibility is to continue to support Ukraine. They are fighting for our common values, and there is something we can send to the Ukrainians, we have to do it,” Estonian Defense Minister Hanno Pevkur said.

According to him, “Ukrainian forces have requested additional support from the Allies to train their personnel”.

“The Estonian Defense Forces are uniquely skilled in training reservists for combat in an intense conventional war against a larger adversary – that is, precisely for the kind of war Ukraine currently finds itself in,” said said Pevkur.

The minister stressed that the West should be ready for Russia’s information war on Ukrainian fatigue and the ineffectiveness of aid to Ukraine.

“Just as the aid that has already been provided clearly shows that we are not tired, our allies have all confirmed their willingness to help the Ukrainians in their freedom war for as long as necessary,” Pevkur added.