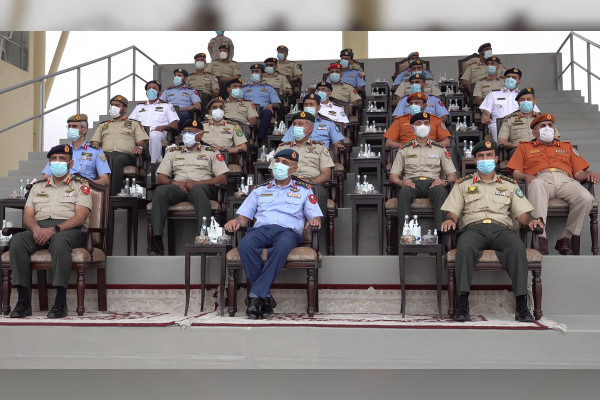 The competitions were held as part of the Defense Ministry’s concern to increase the combat effectiveness of officers and soldiers and to create a competitive environment for units of the armed forces.

On this occasion, Lieutenant-General Al Mazrouei underlined the concern of the Ministry of Defense to achieve the objectives of such events and competitions, which consist in training a qualified generation of officers and soldiers capable of competing in all events. military.

The ceremony began with the arrival of the event sponsor, followed by the performance of the national anthem.

Al Mazrouei then inspected the officers attending the event and honored the command of the Presidential Guard for receiving the 2021/2022 Shield of Excellence. He then honored the units which won the first three places in all competitions.