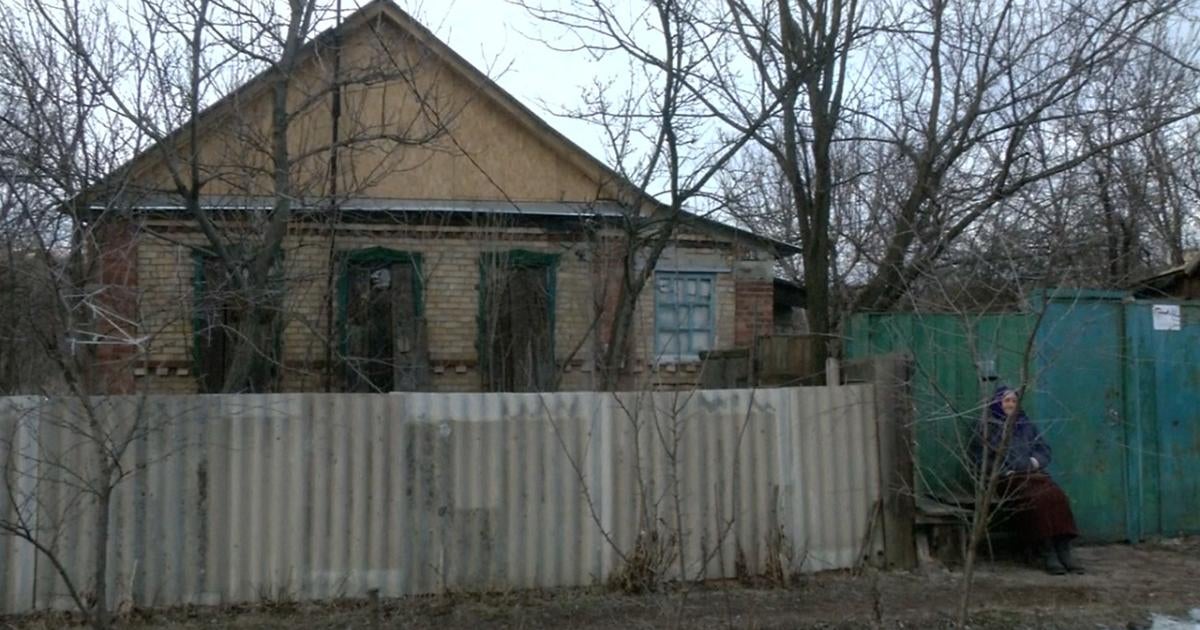 During armed conflicts, the rights of older people are often violated.

Human Rights Watch has found that government forces and non-state armed groups have violated the rights of older people in countries around the world.

In many cases, older people have been executed, indiscriminately attacked, detained, tortured, raped and their property and communities destroyed.

In Ethiopia, in August and September 2021, Tigrayan forces briefly occupied the village of Chenna in the Amhara region, where they carried out a series of summary executions.

In Mali, Human Rights Watch spoke with a 60-year-old shepherd, who had been detained in the Nampala military camp in 2015 and tortured by government forces.

“They tied me up and hung me upside down from 2 a.m. to 5 a.m. They asked where the jihadists were; I said I was only interested in my animals. Then a soldier pointed his gun in my face with force. I lost half of my teeth.

In South Sudan, rape has been used by all sides to terrorize civilians.

HRW spoke to a woman in her 50s who was raped by a soldier during government operations in February 2019.

“He started shooting around me, then hit me with his gun and said, ‘Mom lay down, I want to sleep with you. I said, ‘Why would you do that; I am a born again Christian and you are like my son. He beat me again and then imposed himself on me.

In May 2021, Israeli airstrikes destroyed dozens of homes and businesses in the occupied Gaza Strip. Jawad Mahdi, 68, lived there in a high-rise building with dozens of his family members.

“All those years of hard work, it was a place of life, of security, of children and grandchildren… All our history and our life, destroyed before your eyes. It’s like someone ripping your heart out and throwing it away.

When their communities are under attack, some older people stay behind to protect their property. Others are unable to flee violence.

In 2017, ethnic Rohingya who had fled Myanmar described security forces pushing back elderly people who could not flee to burning houses.

“I saw them push my husband’s uncle into the fire. I saw them push him back into the burning house… …He’s weak, maybe 80 years old… I think they wanted everyone to leave and those who could not leave, they set them on fire.”

Governments and non-state armed groups must ensure that older people in conflict zones receive humanitarian assistance and are protected from abuse.

UN bodies should include the protection of older persons in armed conflict in their work.