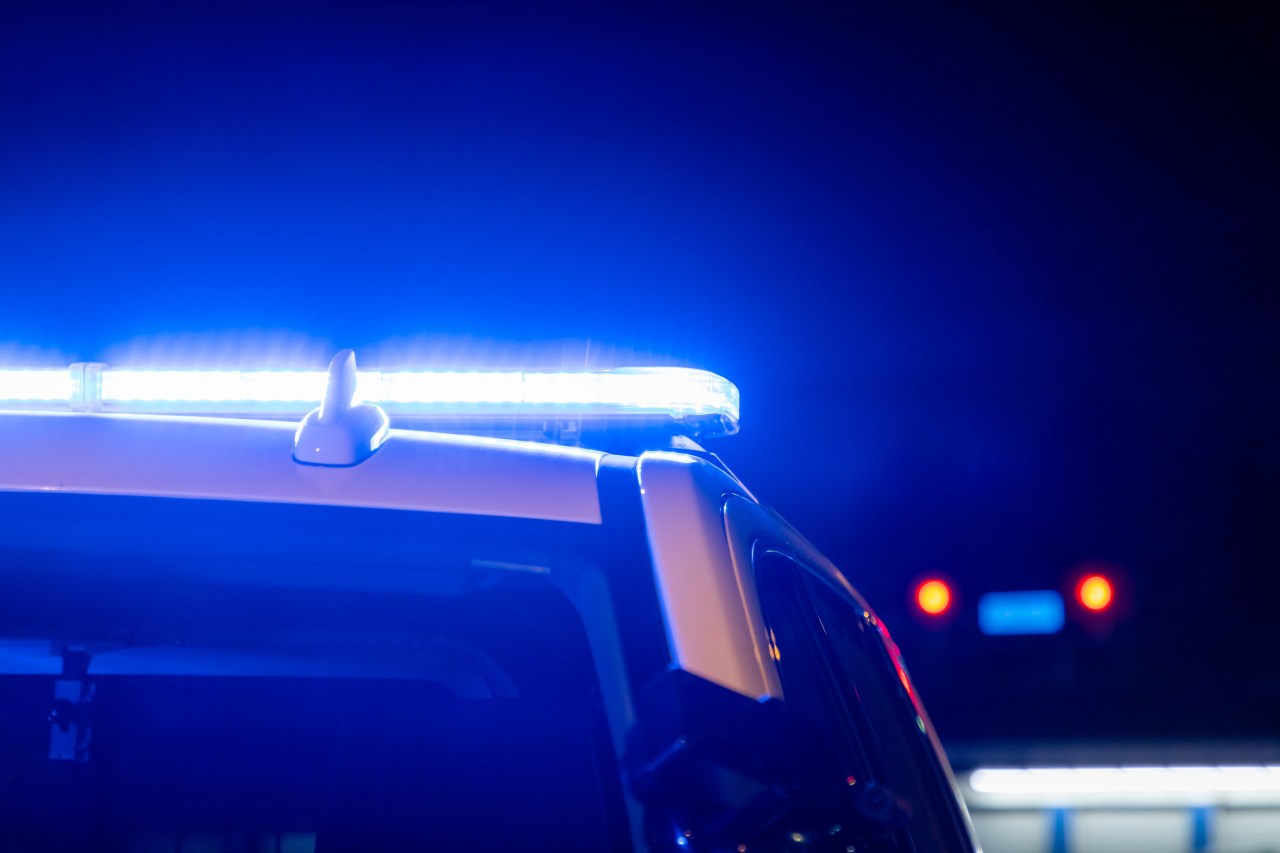 EDMOND, Okla. (KFOR) – Edmond Police Department officials have released the name of the man who was shot multiple times by police after he was found armed on Thursday night.

Gabriel David Worden, 45, was fatally shot by Edmond police near the intersection of Douglas and Sorghum Mill around 8 p.m. Thursday, according to Emily Ward, public information specialist for the Edmond Police Department. Edmund.

A man who lives in the 5400 block of Lannister Lane called the police department’s 911 center, saying his girlfriend’s son was at home “going crazy”. However, he did not give the dispatcher the exact details of the altercation.

The man disconnected, but called back and said, “He’s loading a gun, so I don’t know what to tell you.”

The suspect fired the gun inside the house, then walked out into the front yard and continued shooting, according to Ward.

“The suspect did not comply with officers’ verbal orders. Officers fired and the suspect was shot multiple times,” Ward said.

He was shot twice in the abdomen, Ward told KFOR on Thursday evening.

Worden was transported to the University of Oklahoma Medical Center, where he is still being treated. No information was provided on his condition.

Two Edmond police officers have been placed on administrative duty pending the conclusion of an investigation into the shooting.

No officers or other civilians were injured.