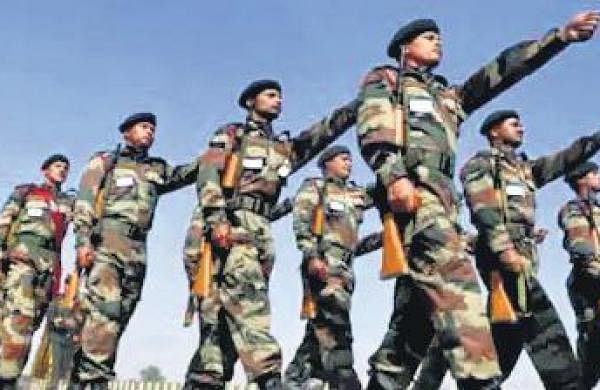 NEW DELHI: India’s largest military transformation exercise aimed at integrating all forces in theaters is facing a delay. Differences between the three forces and the death of Chief of the Defense Staff Bipin Rawat in a helicopter crash last December prolonged the dramatization exercise.

A committee headed by the CDS and comprising the Vice Chiefs of Army, Navy and Air Force, Chief of the Integrated Defense Staff and representatives of Defense and OGDs was formed in June 2021 to resolve disputes over some key issues.

“There were a series of presentations scheduled for the months of February, March and April that the late CDS were to attend,” a source said. The final presentation was to take place in May, if things had gone according to plan. But with a new CDS yet to be named after General Rawat’s death, it’s going to take longer, the source added.

One of the main differences that has delayed the finalization of the process is the reluctance of the AIF regarding the allocation of resources. He pointed out that of the 42 sanctioned combat squadrons, the IAF operates with just 30.

With the current system of 17 geographically distributed three-wing commands considered unsuitable for modern warfare which requires an integrated approach, the Modi government had decided to opt for the largest post-independence military restructuring.