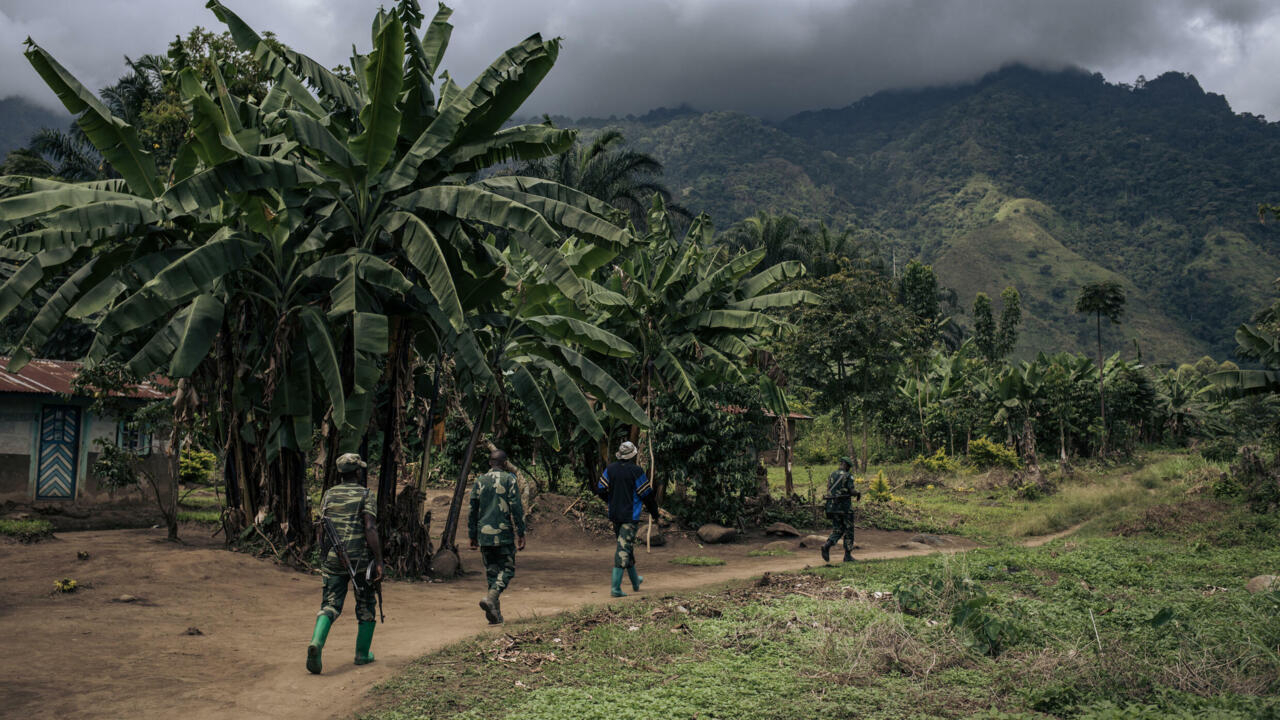 Twelve civilians and 38 rebels have died in four days of fighting in northeastern DR Congo, where armed forces are cracking down on militias, military and local sources said on Monday.

The clashes took place in Ituri province, where in separate conflicts the army is fighting the Allied Democratic Forces (ADF) – a group suspected of having links to the so-called Islamic State – and a militia ethnic group called CODECO.

On Thursday, nine civilians in the Mambembe area were “massacred” by the ADF, and three others were killed in an attack on Saturday, area chief Janvier Musoki Kinyongo told AFP.

“People have fled my area. ADF rebels are moving into the area,” he said.

In another part of Ituri, soldiers killed seven ADF members and captured one during an offensive launched on Highway 4, about 90 kilometers (55 miles) south of the provincial capital Bunia, said army spokesman Jules Ngongo.

Separately, the military said it had conducted a “helicopter-supported operation” against CODECO in Djugi territory in Ituri.

“Thirty-one elements of the CODECO militia (were) neutralized and several were injured, he said.

The Cooperative for the Development of Congo (CODECO) is a military-religious sect that claims to represent the Lendu ethnic group, which has a historic feud with the Hema community.

Fighting between the two groups erupted between 1999 and 2003, killing tens of thousands before being put down by a European Union peacekeeping force, Artemis.

Violence then resumed in 2017, blamed on the emergence of CODECO.

Since October, CODECO has increased attacks in the Djugu region, bordering Lake Albert and Uganda which stretches to the east.

On Saturday, a suicide bombing in a crowded nightclub in Beni, in the neighboring province of North Kivu, left seven people dead.

North Kivu is the epicenter of ADF attacks which the Catholic Church says have claimed some 6,000 lives since 2013. The group has also been blamed for a series of attacks on Ugandan soil this year.

On November 30, the DRC and Uganda launched a joint operation against the ADF.

The ADF is historically a Ugandan rebel coalition that established itself in eastern DRC in 1995, becoming the deadliest of dozens of outlawed forces in the troubled region.