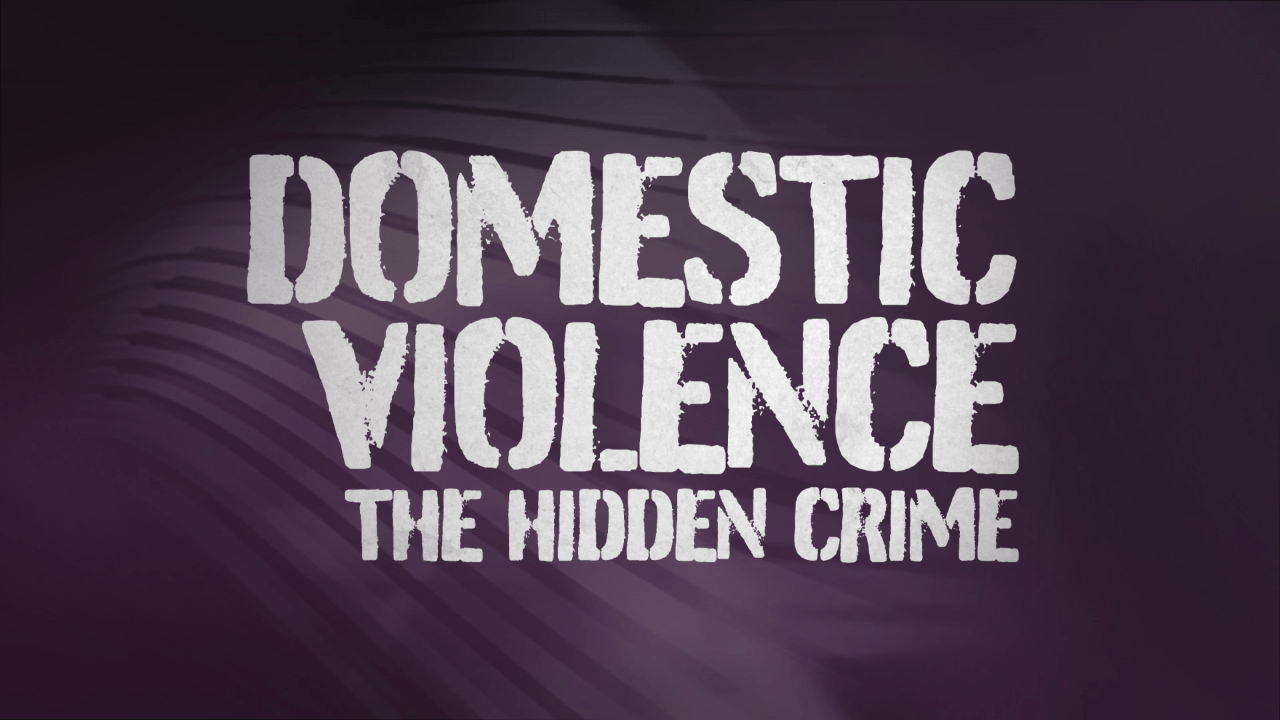 AUGUSTA (AG) WJBF – During the month of July, we focus on the independence and freedom secured for our country by the brave men and women of the United States Armed Forces. But we cannot ignore the freedoms and independence that are compromised within some, not all, military families due to domestic violence.

“I walked you down the aisle to a monster” and “The enemy has infiltrated our troops” were often repeated by my father after I escaped my ex-husband. At the time, my son was five weeks old. My husband, at the time, had been arrested for brutally attacking me. A neighbor called the police after hearing my calls for help. The next day, my mom and sister arrived to drive me, my son, and my dog ​​to safety in our hometown of Augusta, Georgia. We all lamented telling dad what had happened. We knew the retired US Army Sergeant Major was very protective of his daughters and would go into war mode if he knew one of us had been hurt. Dad was a proud soldier. He was in the last regiment, the 24th Infantry, of the Buffalo Soldiers. Thus, he was fiercely loyal and a true protector. Dad was stern. But he loved. I was his youngest and supported him endlessly. He did the same for me. Therefore, he could never imagine a man hurting me. For clarification, my ex-husband is a school principal and did not serve in the military. But, during our many hour-long discussions, Dad often winced at the idea that domestic violence happens to anyone, even in the armed forces. Unfortunately, this is a reality for many victims.

According to the Department of Defense, more than 42,000 incidents of domestic violence were reported among the military population from 2015 to 2019. However, according to a May 2021 report by the Government Accountability Office, the information is not collected regularly and the number incidents is probably higher. .

To combat the problem of domestic violence, the military branches have put in place resources to address the problem and assist victims. For example, the U.S. Army has a “Family Advocacy Program (FAP)” which describes the program as “dedicated to helping soldiers and families address the complex challenges of domestic violence, child abuse and neglect. We focus on prevention, education, early reporting, investigation, intervention and treatment.

Does this mean that the issue has been resolved and there are no more cases? No. However, this means that there are viable programs to help victims in military families. Yet many victims may feel trapped and unsure of getting the help they need from their spouse’s employer.

If so, here are some resources to help victims of domestic violence: