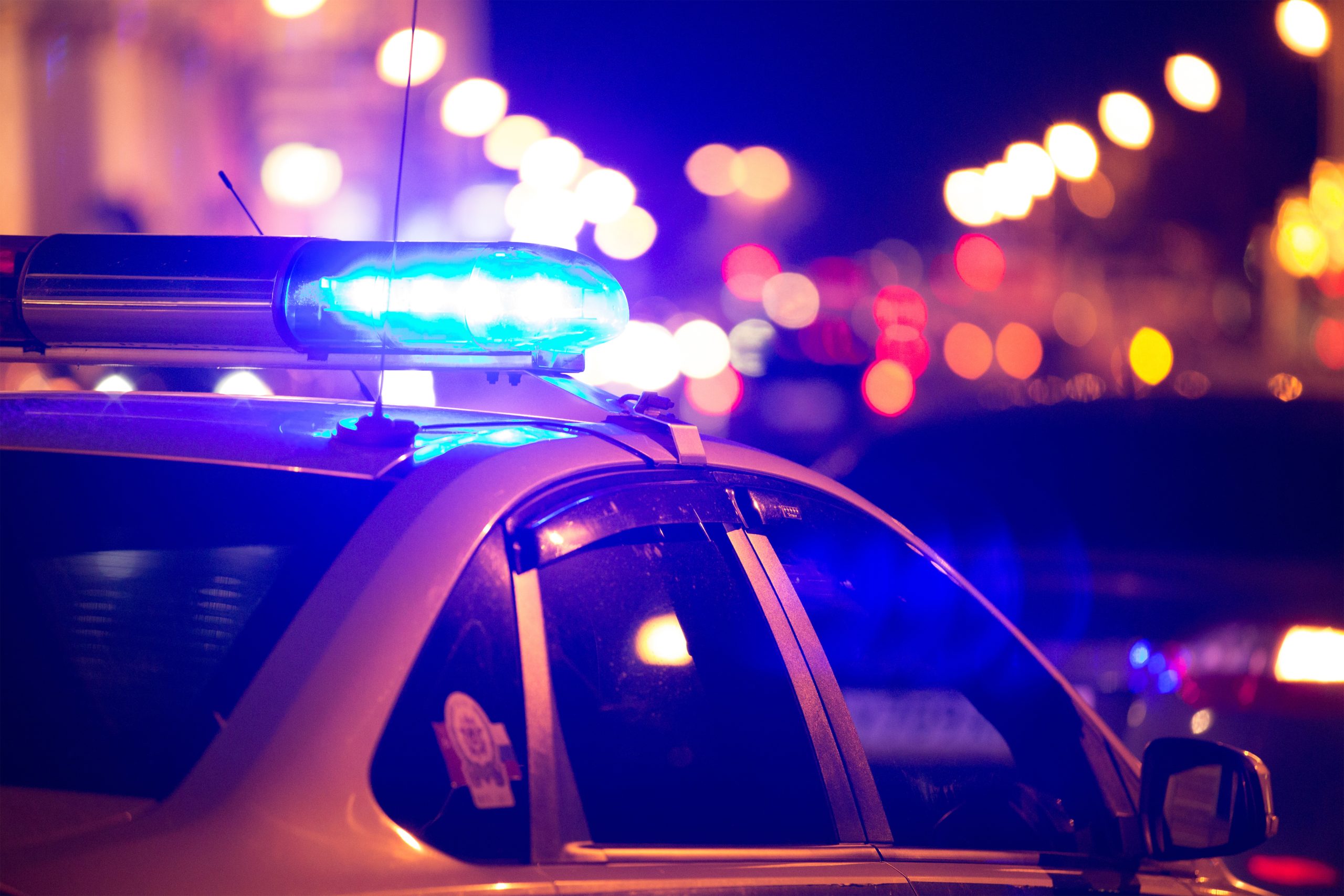 An armed man wearing an orange safety vest robbed the Dollar Tree, 6226 Roosevelt Rd., at 9:01 p.m., March 1. As he stood in line to check, the man pulled a handgun from the front pocket of his sweatshirt, demanding money.

The man left the store and fled in an unknown direction, carrying approximately $1,400 in stolen cash. He was last seen wearing cargo pants with a yellow-orange safety vest over a red jacket. Under the jacket he wore a gray hoodie.

Police reports describe the offender as a thin black male, between the ages of 28 and 32, and about 5ft 7in tall.

An Oak Park resident was ordered out of his vehicle by a man carrying a black handgun at 7:52 p.m. on February 28 in the 1000 block of Chicago Avenue. The assailant fled in the victim’s vehicle which was heading east on Chicago Avenue. State Police recovered the vehicle with three suspects inside at 10:39 p.m. that night in the 4300 block of West Maypole Avenue. The investigation is ongoing.

TheThese items, obtained from the Oak Park Police Department, come from reports from March 1-7 and represent a portion of the incidents to which police responded. Everyone named in these reports has only been charged with one crime and the cases have not yet been tried. We only report a suspect’s race when a serious crime has been committed, the suspect is still at large, and police have provided us with a detailed physical description of the suspect as they seek the public’s assistance in proceeding. to an arrest.