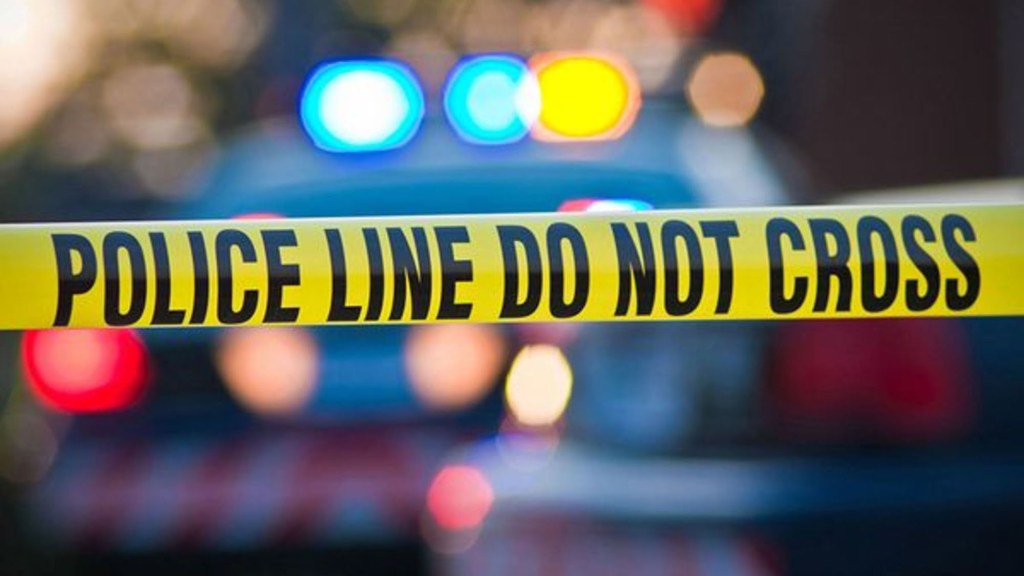 A man was fatally shot by Orange County deputies after authorities say he charged at them with a knife following a three-hour standoff in a Lake Forest neighborhood early Thursday morning, the February 10, authorities said.

Deputies responded just before midnight, after a caller reported that the driver of a dark-colored truck had hit several vehicles parked along the 24000 block of Calle Vecindad near Paseo Vereda, the spokeswoman said. of Sheriff Carrie Braun.

The man refused to get out of the truck or speak to deputies and locked the doors, Braun said. Deputies noticed he had a knife.

Eventually, deputies obtained his mobile phone number and a crisis negotiation team spoke with him for nearly three hours as nearby residents were evacuated. The suspect does not live in Lake Forest but has a relative who lives down the street, the spokeswoman said.

At around 2:45 a.m., the man got out of the truck and ran towards deputies with the knife in hand, Braun said. More than one deputy fired at the suspect, who was hit multiple times.

No MPs were injured.

The knife believed to have belonged to the man has been found, she said.

It was unclear whether drugs or alcohol were involved in the crashes.

Deputies were equipped with body-worn cameras and footage will be released after consultation with the district attorney’s office, Braun said.